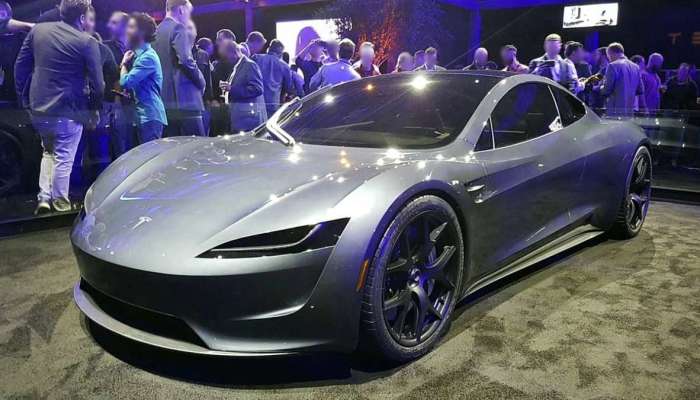 What Future Holds For Tesla In The Next Decade

A dive into how the next decade is expected to impact Tesla's progress and innovation.
Advertisement

After having proven time after time EV skeptics wrong, Tesla is now leading the auto industry into a turning point, as it prepares to bury legacy automakers under a pile of cutting edge revolutionary products that will come in short succession in the coming years.

As the production of Model 3 and Y intensifies in Fremont and Shanghai, the Grunheide Gigafactory is making rapid progress in construction which might result in cars being produced as soon as mid-2021 starting with Model Y and then diversifying the production. By that time the Austin Gigafactory should be nearing the end of its construction. 2022 will probably be the year to watch out for in terms of growth.

Production in Gigafactories will be ramped, Cybertruck will make it's arrival, capturing a large part of the American car market. Tesla will be on the brink of having driverless cars, Elon Musk tweeted earlier this month that Tesla was developing a neural net in order to train it's self-driving AI, the neural net will enable " a quantum leap because it's a fundamental architectural rewrite, not an incremental tweak. I drive the bleeding edge alpha build in my car personally. Almost at zero interventions between home & work" said Musk. Although, he also hinted at the update being available in a couple of months to testers it is unlikely that the FSD will be widely adopted around the world as countries have different regulatory standards that have to be upheld. It is also difficult to adapt to different road signs and markings. They might also start production of the smaller, more affordable, Chinese compact car, that will enable people with a more limited budget to become part of the "the Tesla culture." 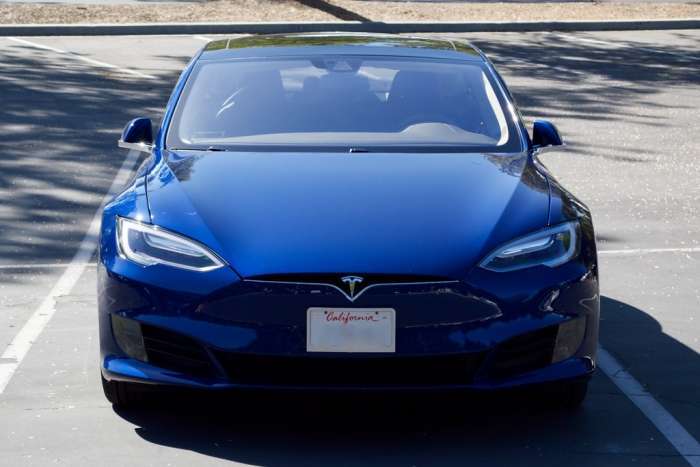 From then on the company will start making itself known not as a car company, but as an energy company:

Solarglass roof production will become the main focus, with installations per quarter already on the rise, the same applies for Powerwalls, with demand far exceeding production as individuals strive to go greener and climate change-related power outages become more and more frequent. Many countries offer very high incentives for buying solar, so we could see rapid growth in sales if they started selling solar throughout Europe Asia and other countries.

By this time, Tesla, from what has already been hinted about the battery and investor day scheduled to occur this September, will be producing its battery cells in-house, providing higher autonomy for the cars and better energy storage solutions at a cheaper price of production. This was mostly done through the acquisition of Maxwell Technologies in early 2019, a company focused on improving energy storage through dry electrode technology and ultracapacitors and Hibar, a battery building business. It is looking increasingly probable that a battery production chain will be unveiled at the event, occurring in the Fremont factory.

The cherry on the cake will be the release and domination of the Roadster 2020 in the supercar market with a predicted range of 1000km and an acceleration of 0 to 60 in 2,1 seconds (unless you add the "Spacex Package," which will literally add rocket thrusters to your car reducing the 0 to 60 time to around a second). The package could also be used for improving safety, pending approval.

But at the rate of innovation, it is easy to imagine what other crazy innovations they could have in store for the coming decade: if they improve their energy density we might see an electric plane? We could also see a large scale collaboration with The Boring Company to make underground EV highways? Car drivers could become a thing of the past? It has also been suggested that they make an electric van, enabling them to capture the delivery market.

It is important to remember that although Tesla is leading by far the EV segment, start-ups will be quick to follow thus helping the goal to make transportation a sustainable part of our world. Even the legacy automakers seem to be starting to understand that they need to move to the future.

These companies trying to stay afloat in a vehicle segment they have been late to join might be interested in purchasing one of the most underappreciated products of Tesla: the machine that makes the machine, the Gigafactory. With methods of production that have never been used before such as the massive casting machine, Tesla will be using to make Model Y bodies out one massive piece of aluminum.

Finally, another thing to look out for is the development and expansion of the Supercharger network, although at the moment it only supports charging Teslas, maybe in the future other EVs will be able to use the charging network, enabling a range anxiety-free, fast charging world where electric vehicles are more practical than gas cars. With the possibility of watching streaming services like Netflix or Hulu, playing immersive video games, listening to music, and staying up to date with the news all without moving from the seat of your car.

The Main Goal For Tesla Is The Transition To Sustainable Energy

To summarize, it is fair to say that there is a lot for Tesla to look forward to and that it will be difficult for other companies to catch up. But at the end of the day, it is important to remember that the main goal is for the world to transition to sustainable and ethical energy production, sourcing, and use. There are still many hurdles to overcome for the Californian carmaker yet anyone who hears the word Tesla almost always associates it with terms like "futuristic, modern, high quality, autonomous and clean," that is to say, they make the future look brighter, and encourage newer generations to innovate and act.

Let's continue the discussion in the comments section, please. Let me know what you think about the future of Tesla, please. Speaking of transition to sustainable energy, check out our latest story about Tesla Energy's success in this regard.