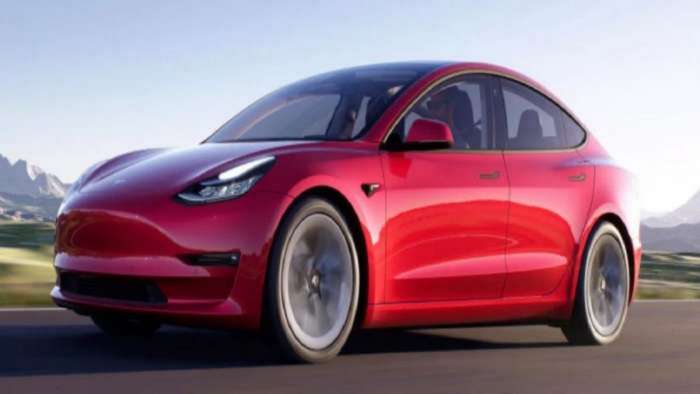 We have some new information on Tesla's budget compact model vehicle, a $25,000 compact car that will be mass produced and satisfy the demand of the compact vehicle as a market segment.
Advertisement

Analyst Gets Information About Budget Model

From this video from Tesla Daily, we have a portion talking about the Tesla budget model vehicle, Tesla's $25,000 compact car. We have some information on when this budget model may be released:

There was a conversation with Tesla's investor relations team from an analyst according to Rob Mauer from Tesla Daily.

The "budget" model will come once in-house cell production is fully up and running. This will be the case in 2023, according to Martin. Before, Tesla wouldn't have enough batteries at the right cost level to build such an entry-level car.

The Impact of the Budget Model

When the battery capacity is available, which likely means the 4680 batteries, Tesla will be able to produce their $25,000 compact model. This won't happen for a couple more years.

I believe if that price point can be reached, that we are going to see a giant surge in Tesla vehicle purchases like we've never seen a car be purchased before. Everyone is going to want the Tesla compact vehicle.

I expect it to get between 200 and 250 miles of range at its very basic model. When this car comes out, it is truly going to be the end of all other vehicles - both gas and electric.

What do you think of the news of Tesla's budget compact vehicle? Is it going to come out in 2023 or sometime after that? Will there be any electric vehicles that can compete with it?

DeanMcManis wrote on September 16, 2021 - 11:46am Permalink
I think that there will be more than one $25K Tesla, and more than one timeframe for production. I think that first there will be a sub compact, China-designed, entry model EV released next year, using LFP batteries, built in Giga Shanghai, and sold in Asia and Europe. Secondly, there will probably be a unique $25K Tesla built in the U.S. in 2023 or late 2022, using the 4680 batteries and supporting FSD.