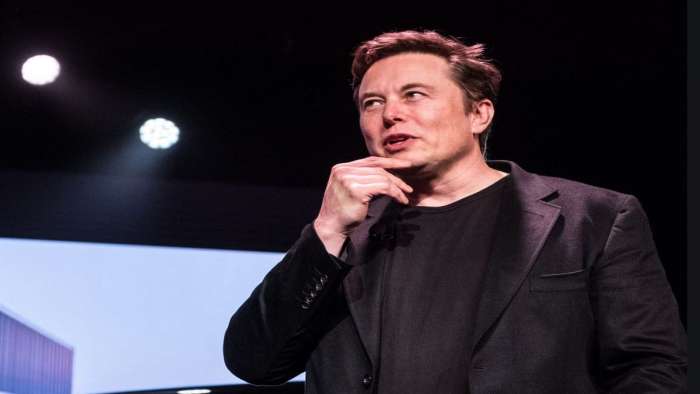 We have word on Twitter from Elon Musk that he thinks Tesla can reach 4 times its value per ARK Invest Management that says Tesla stock can get to $3,000 in 2025. Today, Tesla stock is at around $730. Let's see how this could happen.

For those still questioning whether the email above is real, I have confirmed it is real with 4 separate sources. I also saw another pic of the email from a source. In addition, Elon liked the tweet below: https://t.co/3y6huyZb1x

Tesla can reach the estimate of $3,000 per share if it executes well and there aren't delays in the following:

Giga Berlin is Tesla's new Giga factory in Berlin, Germany. The main focus of this factory will be to produce the Model Y vehicle. Once this factory starts to reach volume production, Tesla will be far and away the leading electric vehicle maker and seller in Europe. The Twitter user, JPR007, often shows Tesla's progress in sales in Europe and Tesla is on a steep growth curve:

Tesla resumed its climb before the weekend was even over . . . pic.twitter.com/3qaV7kYqUz

Giga Austin, TX is Tesla's new Giga factory in Auxtin, TX, in the United States. The main focus of this factory will be producing the Model Y - with the eventual use of the 4680 structural battery pack, and then later, the CyberTruck. But, the Model Y, which has a ton of demand, will be the most important vehicle to get ramped. So far, Tesla is on schedule for this and should have first deliveries this year.

Giga Shanghai is where Tesla produces Model Y and Model 3 vehicles for China and export to Europe. Eventually, Tesla will not need to export as much from Giga Shanghai, once Giga Berlin is up and running well.

Tesla will need to eventually start producing its compact vehicle, the $25,000 "Model A" or "Model 2" which it has previously been known as. This vehicle will penetrate a greater share of the market in China for those who cannot afford a Model Y and Model 3.

I believe that it may also be developed without a steering wheel or pedals so that it can operate fully autonomously for Tesla.

The CyberTruck is Tesla's futuristic version of a pickup truck and is set to begin deliveries at the end of 2022. I do not think that Tesla can keep delaying this vehicle and that if deliveries don't begin at the end of 2022, Tesla will have a more difficult time reaching $3,000 per share in 2025. There are over 1 million pre orders for the CyberTruck and customers are going to want to get their trucks.

Growth of Model Y and Model 3

Worldwide, growth of the Model Y and Model 3 will need to continue as there is demand for those vehicles. The Model Y will be produced in Fremont, CA, Berlin, Germany, and Shanghai, China. There is no word yet of Giga Austin, Texas producing Model 3 vehicles.

If Tesla can stay on top of Model Y and Model 3 production, it will be able to reach $3,000 per share.

Level 4 or 5 Autonomous Taxis on the Roads

Lastly, this one is the one people are wondering about and I think Tesla will reach autonomy much sooner than people think. I think now that by the end of 2022, Tesla will reach level 4 full self-driving and that by 2023, reach level 5 and be able to navigate most roads without intervention.

When we start to see announcements of autonomous robotaxis from Tesla, and if this happens before 2024, Tesla will be well on track to reach $3,000 per share.

What do you think of the growth opportunities for Tesla? Will they be able to execute on these? Will Tesla reach $3,000 per share in 2025?