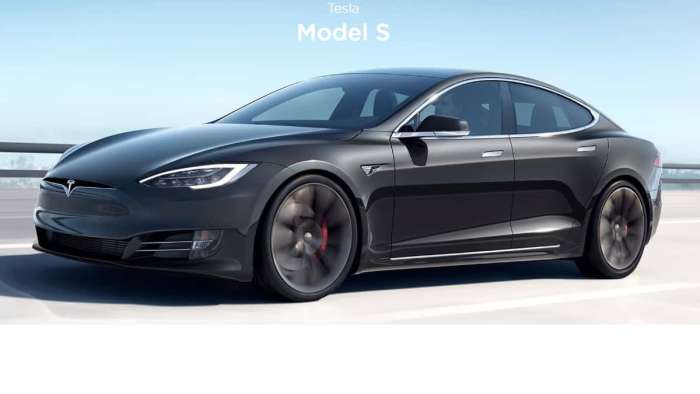 Tesla fans and owners have been barraged with new reports highlighting the brand's quality issues. First, it was the latest J.D. Power report ranking Tesla deal last in the Initial Quality Study (IQS). Next up, Consumer Reports (CR) issued its ranking of brands by quality. Tesla came in second to last. Now the folks at CR have projected the 2021 Model S to be the seventh-least-reliable vehicle in America.

The rankings are based primarily on owner-reported defects in CR owner surveys. These surveys by the group take a deep dive into the numerous things that can go wrong with a vehicle. CR studies 17 trouble areas, from nuisances—such as squeaky brakes and broken interior trim—to major bummers, such as out-of-warranty transmission repairs and trouble with four-wheel-drive systems. The team at CR then weighs the severity of each type of problem to create a predicted reliability score for each vehicle. Only models with at least two model years of data are included in this predicted reliability ranking.

Tesla's Model S has been ranked just 1/5 for quality in both of the past two model years, 2019 and 2020. The list of areas that Tesla's Model S scores lowest in is long. This is not a vehicle that has earned its poor quality reports from owners due to cosmetic or minor issues. The Model S has earned the lowest possible score in one of the past two years in these areas:
- Drive System
- Suspension
- Power Equipment
- In-Car Electronics
- Body Hardware
- Climate System

Although the Model S has earned the lowest possible score of 1/5 overall for the past two years, Consumer Reports sees some possible improvements and is predicting a 2/5 score for the 2021 "model year." By contrast, the newer Model 3 sedan from Tesla earns a Recommended rating from Consumer Reports and a predicted reliability score of 3/5.

Unlike the owner-reported quality problems, owners of Tesla vehicles report the highest possible owner satisfaction scores of 5/5 for both the Model 3 and Model S. Both models also do well in Consumer Reports Road Tests. The Model S earns a super-high 97/100 and the Model 3 an 82/100 by CR testers.