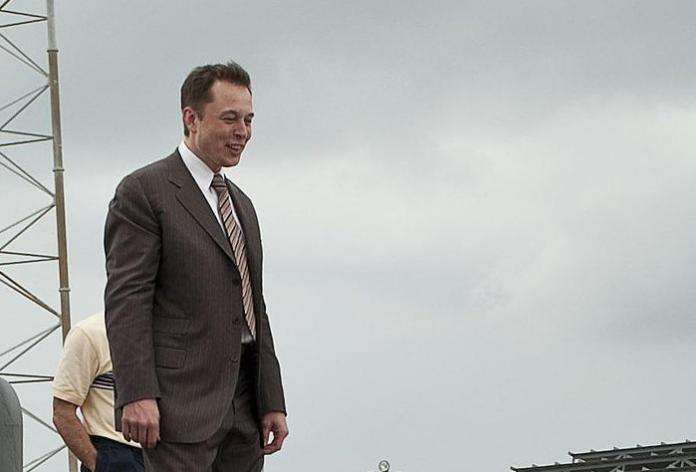 Last night a Twitter user made a suggestion that would improve Tesla Model 3, Model S and Model X vehicles through a software adjustment and CEO Elon Musk took it.
Advertisement

Many people were surprised that Musk replied and took the advice. "Good point," tweeted Musk. "We will add that to all cars in one of the upcoming software releases."

Good point. We will add that to all cars in one of the upcoming software releases.

Elon even went further adding that another tweet to the conversation and wrote "yeah, it should probably automatically adjust to the user config of whoever is closest to a given door when the handle is touched."

I was following some discussions about this tweet exchange and noted that some Model S owners think this should have been a standard featured on Tesla vehicles. Others say that while Tesla despite its high price lacks some features that other luxury vehicles like Lexus have, it has features that no other vehicle has.

By the way, one of the cool and unique features of Tesla vehicles is that you don't need to wait for another release to get updates. Just like iPhones and other smartphones, when Tesla updates its software you get an update in your car immediately. For this and similar other features see our story called Top 10 Reasons Why Tesla Model 3 Will Be Remembered Like iPhone.

While it's good that Tesla is listening to its customers (other car companies do too), I would like to raise a question. This change or improvement can reduce the wear on the seat material over the extended period of time, but wouldn't this possibly contribute to the wear of the electric motors driving the seat positioning? With more frequent Park-Drive-Park cycling these motors will be actuated for more frequently than otherwise, said one Tesla enthusiast in one of the forum.

MNFowler wrote on August 19, 2017 - 3:06pm Permalink
One accomplishes the same thing by creating a driver profile when the seat and steering wheel are fully retracted and name it Exit. Voila. When one Parks the car, quickly touch, Exit. When one returns to the car, select your customized driver profile setting. Again, voila.
Pincus David wrote on August 19, 2017 - 4:05pm Permalink
I'd like to see these "Convenience" features selectable for ingress and egress. For instance: RAISE STEERING WHEEL On or Off, Move drivers seat back to preset entry/exit position.
David wrote on August 20, 2017 - 4:44pm Permalink
I would like the $10 motor that may now wear out sooner to be easily purchased and replaceable. Most cases you have to buy a whole seat regulator for $800+.