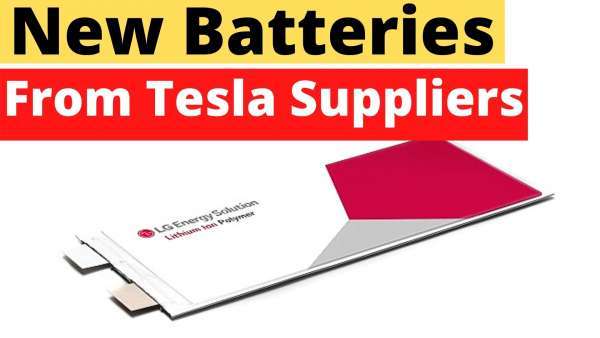 Three Korean battery makers, two of whom are Tesla suppliers, are set to showcase their next-generation battery products and technologies at a major industry fair to get ahead in the toughening competition in the fast-growing electric vehicle battery market, the companies said Tuesday.

InterBattery is the nation’s leading battery industry exhibition, hosted by the Korean government and 230 companies are expected to attend the exhibition.

In fact, Tesla is expected to become the first automaker to use LG’s new NCMA battery cells later this year, starting July 2021.

Samsung SDI, which supplies chips to Tesla and batteries to BMW, will exhibit the Gen. 5 battery, its own version of a high-performance battery with nearly 90 percent nickel composition, to be released in the latter half.

Toyota vs Tesla: Which Stock To Buy These Days
For Some Former Daimler Managers Daimler Is Authority, While Tesla Is Like a Startup
END_OF_DOCUMENT_TOKEN_TO_BE_REPLACED