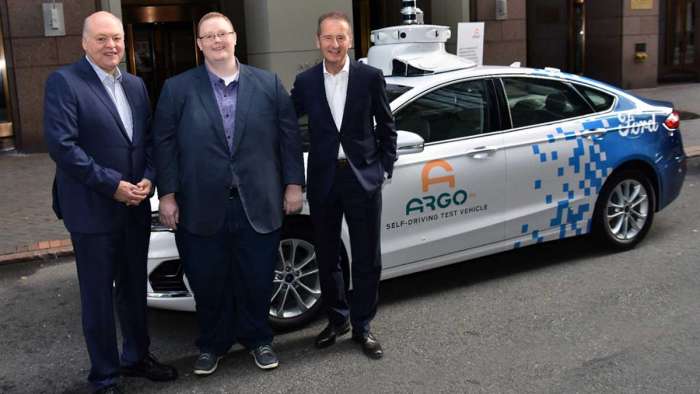 Ford and Volkswagen Add More Joint Projects, This Could Be a Sign Of Even Bigger Things To Come

Could a merger of Volkswagen AG and Ford Motor Company be coming? Rumors have circulated of how these two mega automakers make perfect partners which could mean a future merger.
Advertisement

Volkswagen AG is the largest automaker in the world. VW is also the top-selling brand in China, which is the world’s largest automotive market and is key to financial success of any automaker.

Meanwhile, as I’ve reported several times this year, Ford has had a lousy year financially and this was before the devastation of the COVID-19 shutdown. Ford’s stock has flailed unsuccessfully for several years, confounding some financial experts.

Despite all this, Ford is still the six largest automaker in the world, based on worldwide sales volumes. And the F-150 is the darling of the Blue Oval and the single best asset Ford has. But Ford has struggled mightily establishing success overseas, especially China and Europe. That’s where Volkswagen thrives.

So a coming together of these two giants in the auto industry makes some sense. And just this week, Ford and Volkswagen AG announced some more cooperative projects. Is this a sign of things to come or will these two work on some project, but remain fierce competitors domestically here in the U.S.?

Let’s take a look at the latest partnership between Ford and VW.

Ford Motor Company and Volkswagen AG today signed agreements that expand their global alliance to meet rapidly evolving needs of their respective customers in Europe and other regions by leveraging complementary strengths in midsize pickup trucks and commercial and electric vehicles.

Plans for the agreements were first announced by Ford and Volkswagen last July.

The alliance will:
• Produce a medium pickup truck engineered and built by Ford, for sale by Volkswagen as the Amarok starting in 2022 within the Volkswagen Commercial Vehicles lineup
• Further strengthen the commercial-vehicles businesses of both companies as early as 2021 – with a city delivery van based on the latest Caddy model, developed and built by Volkswagen Commercial Vehicles and later a 1-ton cargo van created by Ford, and
• Lead to a highly differentiated Ford electric vehicle for Europe by 2023 built on Volkswagen’s Modular Electric Drive, or MEB, toolkit, expanding on Ford’s zero-emission capabilities in the region
During the lifecycles of the products, the companies expect to produce up to a combined 8 million of the medium pickup truck and both commercial vans included in the commercial relationships.

“In light of the Covid 19 pandemic and its impacts on the global economy, more than ever it is vital to set up resilient alliances between strong companies,” said Volkswagen Group CEO Dr. Herbert Diess. “This collaboration will efficiently drive down development costs, allowing broader global distribution of electric and commercial vehicles, and enhance the positions of both companies.”

“This alliance comes at a time of tremendous enthusiasm about the intersection of increasingly intelligent, connected vehicles in an ever-smarter world,” said Ford CEO Jim Hackett. “This creates a huge opportunity to innovate and solve many of the world’s transportation challenges and deliver extraordinary benefits to customers – even as companies need to be selective about how they use their cash.”
Ford and Volkswagen both have strong commercial van and pickup businesses around the world, including popular models such as Ford’s Transit and Ranger and Volkswagen Commercial Vehicle’s Transporter, Crafter, Caddy and Amarok.

“Commercial vehicles are fundamental to Ford today and an area where we will accelerate and grow, and working with Volkswagen on these platforms will provide both of us significant financial advantages in things like engineering, and plants and tooling,” said Jim Farley, Ford chief operating officer. “Separately, Ford will add battery electric versions of Transit and F-150 in the next 24 months for commercial customers who increasingly need zero emissions and the power of connectivity, data and artificial intelligence.”

“The collaboration with Ford is a key building block of our GRIP 2025+ strategy and part of the current transformation of Volkswagen Commercial Vehicles,” said Thomas Sedran, chairman of the board of management of Volkswagen Commercial Vehicles. “This long-term cooperation with Ford will strengthen our very good position in area of light commercial vehicles, especially in our core European markets, and is proof that we are successfully implementing our plan step by step.”

Ford’s use of Volkswagen’s MEB architecture in Europe will represent another cornerstone in Volkswagen’s electric vehicle strategy, and further efforts by both companies to fulfill their commitments to the Paris 2015 Agreement. Volkswagen and Ford plan to explore additional ways to cooperate on electric vehicles.

Over several years starting in 2023, Ford could deliver 600,000 electric vehicles atop the MEB architecture, which is designed to combine space and performance with electric drive. The vehicle, which will be designed and engineered by Ford in Cologne-Merkenich, will add another compelling nameplate to its own all-electric Mustang Mach-E, which will be introduced in 2021. 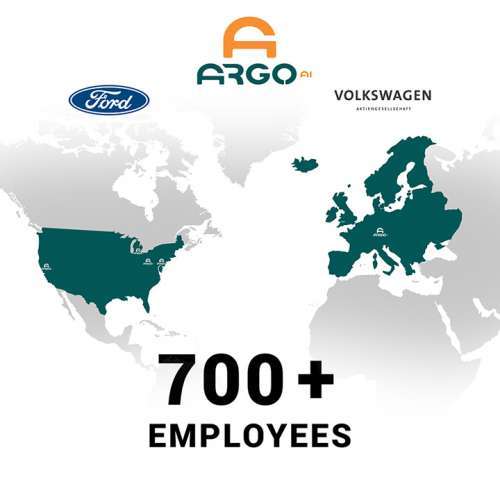 Additionally, the companies will both work with Argo AI to form distinct, highly capable autonomous-vehicle businesses based on Argo AI’s self-driving technology. Last week, Volkswagen closed its previously announced investment in Argo AI, the Pittsburgh-based company in which Ford already had ownership and development interests.

Volkswagen and Ford independently choosing to invest in Argo AI illustrates the technical leadership and progress of Argo AI’s self-driving system, and how alliances can help enable development of breakthrough technologies that require substantial time and resources. Argo AI’s SDS is the first with commercial deployment plans for both Europe and the U.S. The global reach of Ford and Volkswagen will give Argo AI’s platform the largest geographic deployment potential of any autonomous driving technology to date. Reach and scale are important factors in developing an SDS that is robust and cost efficient.

The Volkswagen/Ford alliance does not include cross-ownership between the companies, which will remain competitors in the marketplace.

Is a Ford and Volkswagen merger possible?
Possible, yes, likely, probably not. But, these two companies align up perfectly. John McElroy, an automotive financial expert for the site Autoline said, ““VW is strong where Ford is not: Europe and China. Ford is strong where VW is not: North American trucks and autonomy. Both need help in South America. Each one could help the other in a variety of ways, and the savings could be poured into electrification and mobility.”

With this latest announcement, it pairs these two companies to help cover each other’s weaknesses and exploit the others strengths. So, should Ford continue to flounder financially, a Volkswagen AG merger is not out of the question and certainly makes good sense.

Ford has been bleeding money, yet continues to invest in important areas like electrification and hybrids. But mega mergers like this hypothetical one rarely work out.

Last year FCA and the Renault Group came very close to a merger. It would’ve made those two the world’s largest automaker. But last minute approval fell apart on this deal and FCA also is still looking for a merger partner. Could VW swoop in and make that happen? Similar to Ford, FCA and VW make interesting and well-aligned potential partners.

Another mega merger disaster was that of DaimlerChrysler. It all sounded great when these major brands came together, but due to major cultural clashes between the Americans and the Germans, the partnership never worked out, even if some nice quality vehicles came from it. 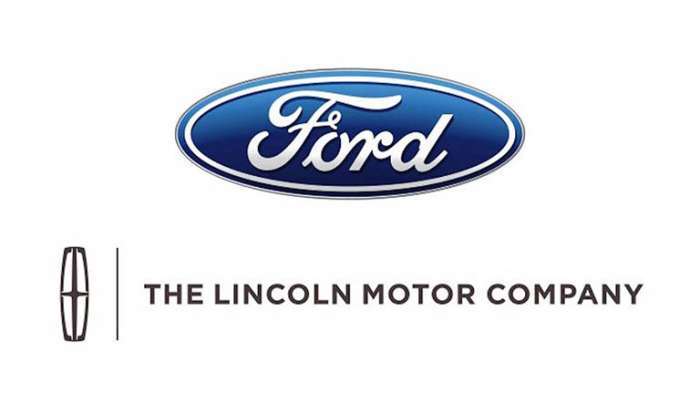 In the end, I do believe Ford will weather this major financial storm, but some of the leadership at the very top may not to change to appease board members and stockholders. But should they fail to right the ship, Volkswagen makes a logical partner as these two companies continue to work on joint projects together. Playing well in the sandbox together, proverbially, is a step in the right direction.

So would German ownership of one of the most treasured American companies upset you? Or do you think it makes good financial sense? Leave me your comment about the hypothetical only, potential merger of these powerhouse automakers.

Tsingshan's Threat to Tesla: EV Maker Is In Battery Crosshairs
Tesla-Funded Research Reveals One of The Biggest Mysteries of EV Battery
END_OF_DOCUMENT_TOKEN_TO_BE_REPLACED