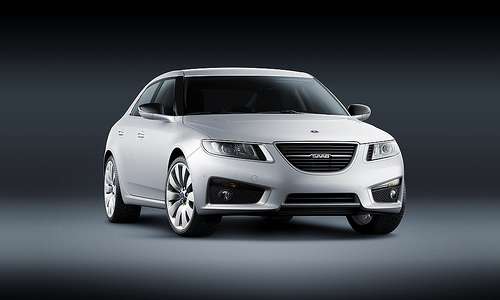 Mahindra & Mahindra, which is based in Mumbai, is interested in buying parts of Saab or possibly the whole company. The price or what technologies or parts are not known at this time.

Mahindra & Mahindra has been on a buying spree of automakers over the past few years. Earlier this year it bought a 70 percent stake in a Korean automaker, Ssangyong Motor Company, for about $368 million. It also recently bought Reva Electric Car Company, another Indian automaker, from Renault. It seems the company wants to broaden its lineup and become a global automotive player with all these acquisitions, and the potential investment in Saab.

This writer reported Saab filed for bankruptcy on December 19th, 2011. It seemed for a time they would be able to avoid bankruptcy as a Chinese bank and a car company were going to give Saab a large cash infusion. GM blocked the deal at the last minute, since they still had rights over technologies Saab owned, forcing Saab into bankruptcy. (Read my editorial “GM gets Bailout, Why not Saab?”)

It seem Saab now has a chance to emerge from bankruptcy, with not only Mahindra & Mahindra showing an interest in Saab, but also a Turkish automaker.

The Turkish government is eager for Turkey to have a car brand of its own. They want to at least take over parts of Saab and interested in investing into the company.

So goes the ebb and flow of the global automotive market. One company falls and another will likely rise from it ashes. Saab seems to have a second chance, with some interesting investors. I wonder what future Saab cars or dealerships will sell?