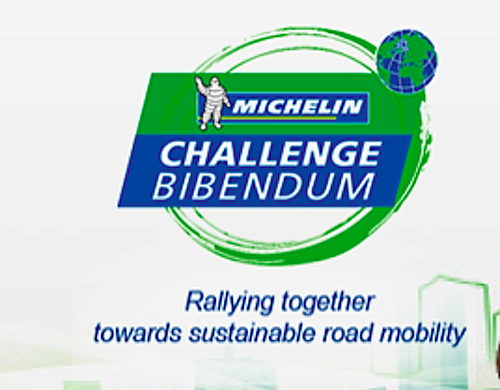 Making Sense Of When To Use Open Source For EVs

The debate is raging as whether to use open source for electric cars or not. The arguments are great from both sides but there is ultimately one outcome.
Advertisement

Unless you’ve been off the grid, the latest debate these past few weeks have argued the idea of using Open Source for electric cars, EV. While the idea of Open Source is not new, it flourishes very well in the Linux and other Unix world where it brings you a timely constant stream of improvements, often time for free. However translating it to an industry as intricate as the manufacturing of automobiles based on a more closed source system poses huge challenges, although, it isn’t without rewards.

Open The Source, The Pros. The idea makes sense, at least on paper and ideologically. A shared platform of chassis, controllers, battery management systems where companies could chip in with their expertise and use the overall package. They could then rebadged the product, even go as far as continue to engineer the car or tweak them to suit their specific market needs. You would have an EV that would use a huge community of savoir faire and input at a fraction of the cost any single company could develop. If the pros make sense at first, a closer look reminds us of the dangers of adopting this way of building an industry, especially in the case of making cars that go fast and carry human lives.

The Darker Side Of Open Source. When to comes to cars, you need a strong series of quality control if you don’t want your cars to crash in flames and ruin your company. You don’t need to think too recently to remind you of cars hastily brought out only to have early adopters find computer glitches rendering them inoperable. In this instance, the closed source system, such as what Apple has delivered means their splendid machines work out of the box. In this instance and at this stage of the game, closed source is the best way to introduce EVs, at least for now.

Why Open Source Will Eventually Be De Facto. Judging by the current trends automobile companies have adopted, collaboration is in. Gone are the last decades of secretly guarding technologies on tight rap and not sharing it. A global recession has sent automakers reeling for solutions and adopted strategic alliances. While these current alliances are not yet multi-level and multi-companies, if trends persist, they should soon happen. In other words, there is no other way but to share and use collaborative platforms. Don’t believe me? Our recent car history will show you that when carmakers are in trouble, they band together quite well. Alfa Romeo, Lancia, Fiat and Saab had worked together to develop a rolling platform they called Type Four. It became the much loved 164 for Alfa Romeo, the Thema for Lancia (which even received the rare and highly sought out Ferrari V8, called the 8.32), the Fiat Chroma and Saab’s 9000 series. The cars did very well and helped the struggling companies for a while.

As of now, we are witnessing the burgeoning of the interpretation of the open source movement within the automobile industry, albeit, at a very limited and slow pace. While a few open source ideas have popped up here and there, notably in New Zealand and the U.S., respectively the Tumanako open source car design project and Local Motors manufacturing project, other projects have also brought forth the idea, such as the English Riversimple project that proposed a platform that could receive various alternative energy propulsion systems back in 2009. Unless carmakers have strong enough finances to not only develop and build cars, they also need to become extremely savvy at developing software. This is an extra added burden that has slowed down the industry in general, and more specifically the more advanced electric drive, among other reasons.

The last big hurdle is how can car makers switch from a close source business model to an open one. Open source depends mostly on volunteers where companies can only charge for maintenance or what they bring to their particular solution, but not the brunt of the work that was developed by the collective, nor take credit for it, and certainly not “own” it. Seeing Tesla work with Mercedes, BMW with Toyota, Mitsubishi with Peugeot is the result of an economy forcing carmakers to rethink their strategies and band together in order to survive. After my last talk with Kal Gyemsi and my continuous work with Challenge Bibendum, I am pretty sure it is a matter of time before the car industry adopts an open source collaborative approach, one iteration or another.