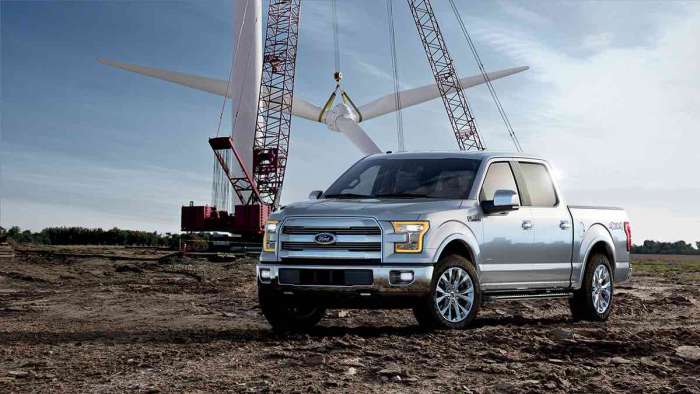 Ford Mustang, F-150 Are Dependable According To J.D. Power Results

Ford F-150 and Ford Mustang each lead their segment in reliability according to J.D. Power 2020 Vehicle Dependability Study. Ford made large improvements in a few key areas to take the top spots.
Advertisement

J.D. Power is the foremost authority on reliability and dependability. So receiving accolades from this unbiased organization is something to crow about. Ford is excited to have received gains and positive improvement on the 2020 J.D. Power Vehicle Dependability Study. This study involves vehicles from the 2017 model year.

One of the biggest areas that Ford improved upon was in their infotainment system. With the Sync 3 system jumping six spots from last year’s study Ford now ranks third overall among all automakers for dependability. I recently wrote about Ford’s Sync system and the coming Sync 4 system as well. Read that story here.

According to the report, Ford, as a brand, climbed five spots to fifth place among non-premium brands and Lincoln jumped three spots to number four among premium brands. Lincoln has been on a quite roll over the last several years and has helped Ford gain momentum overall in these ratings. 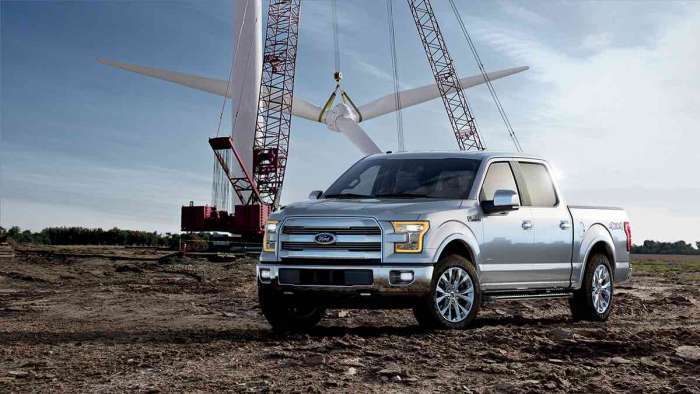 “For us, high quality means more than a great experience in the first few months of ownership; it includes a great experience throughout a customer’s ownership journey, and these results affirm our commitment to building high-quality vehicles,” said Linda Cash, Ford vice president of Quality and New Model Launch Program. “This commitment now includes continuous improvements, like over-the-air-updates via WiFi, which keep SYNC 3 systems fresh.”

Is the Ford F-150 reliable?
According to the J.D. Power dependability study, the answer is yes. The 2017 Ford F-150 tops the large light-duty pickup truck segment for reliability and dependability. The J.D. Power study measures problems experienced during the past 12 months by original owners of three-year-old model-year vehicles. The Ford F-Series last year capped its 43rd straight year as America’s best-selling pickup truck.

Some of the common issues owners have expressed were with glitches with the infotainment systems, including slow-to-respond touchscreens and voice recognition failures. The Sync 3 system made vast improvements in these areas and likely account for the gain. As such, the 2017 Ford F-150 sits atop the dependability list in the Large Light-Duty Pickup category.

Amongst J.D. Power’s complete list of dependable car brands, they ranked 32 brands (Tesla was not included as Tesla did not cooperate with J.D. Power’s demands and standards). Ford finished 10th on the list and had two vehicles make the top ranking, the aforementioned F-150 and the Mustang.