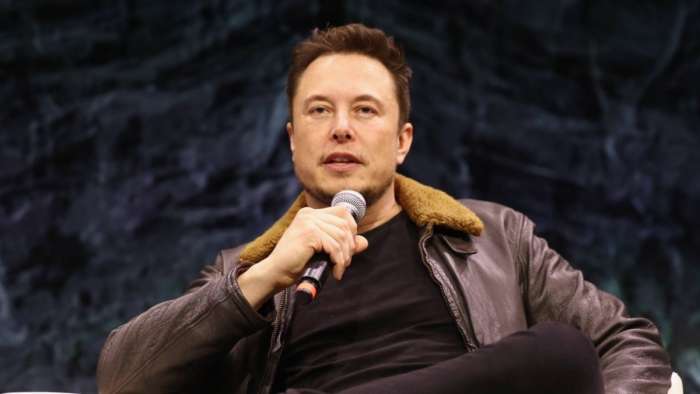 Tesla Had an All Hands Meeting - One Thing Was Profound

There was recently a leak of a Tesla all-hands meeting and notes from it from Sawyer Merritt on Twitter. Let's see what the details of the meeting were and one thing that was very profound.
Advertisement

Elon Musk recently had an all-hands meeting with Tesla and we have the leaked notes from the meeting. We noticed one thing that was very profound!

I was told by a few sources that Elon is holding a Tesla all hands meeting as we speak. I will let you know if anything interesting is shared.

If Giga Berlin is really approved in October and Tesla keeps working on test vehicles now, we should see the first Model Y vehicles roll off the assembly line for customers this year. This is good news.

FSD v10 is "Quite Profound"

Elon thanked Tesla employees for working so hard and on FSD. This is the one thing that we found that is quite profound. And that is the Tesla's FSD version 10 is going to be a step up from version 9.2. We expect visual improvements in the user interface and better driving and recognition from the FSD software. This matters because I think we are going to see a giant leap forward in ability with version 10. We may see autonomous driving much sooner than people think! Let's see what happens next week!

And Beta 10 is a step change improvement from what you have!

The "Model 2" May Not Have Pedals or a Steering Wheel

Elon Musk may "roll the dice" on the Model 2 and not put a steering wheel or pedals in it in order to reduce costs and just focus on FSD. The timeline for this vehicle is 2023. By that time, I think Tesla will be at least level 4 in full self-driving and creeping up to level 5.

They won't call the vehicle the Model 2, however. The only reason the Model 3 was named that was because Ford had already trademarked Model E, so Tesla just reversed the E into a 3 for Model 3.

I think Tesla should make their compact car like this without a steering wheel and pedals - it will be the biggest bang for their buck. It would be cheaper to produce this way and would start earning money immediately as a robotaxi.

Elon Musk said that the Super Charging Network is going to start to be public for everyone starting next month via the Tesla app. This will start in Europe. This is going to bring in more revenue for Tesla as well as accelerate the world to renewable energy.

CyberTruck Will Start Production in Late 2022

We predicted this one correctly and that is that the Tesla CyberTruck will start production in late 2022. We believe this is due to the chip shortage, very strong Model Y demand, and the need for hardware version 4, which isn't ready yet.

Tesla to Grow by Factor of 10

Elon Musk expects Tesla to grow by a factor of 10. This would mean close to 1 million employees. What it means for the revenue and stock price remains to be seen, but I expect Tesla to continue to grow and push innovation in its vehicles, Tesla Bot, and other new developments that come up.

Elon Musk has said that SpaceX (or him, or both) will go to Mars in about 10 years. We're not sure if this is Elon Time, which may mean 20 years, or if 10 years is actually feasible. We'll have to wait and see on this one.

Elon said that Tesla will make a robovan with a focus on people with disabilities. I think this would be an amazing vehicle for an autonomous robotaxi and I would expect some kind of ramp and lifting mechanism to help people get in and out of the vehicle. Really looking forward to more details on this one.

What do you think of Tesla's all-hands meeting? Is Elon Musk taking Tesla in the right direction? Will we see a "Model 2" without a steering wheel and pedals?

Mark wrote on September 3, 2021 - 6:22pm Permalink
Elon is about to find out how hard manufacturing a small car at a profit is. FSD is still certified vaporware and the idea of creating a fleet of robo-taxis that almost no one will get into is fantasy. Uncritical Tesla cheerleaders do no one any favors.