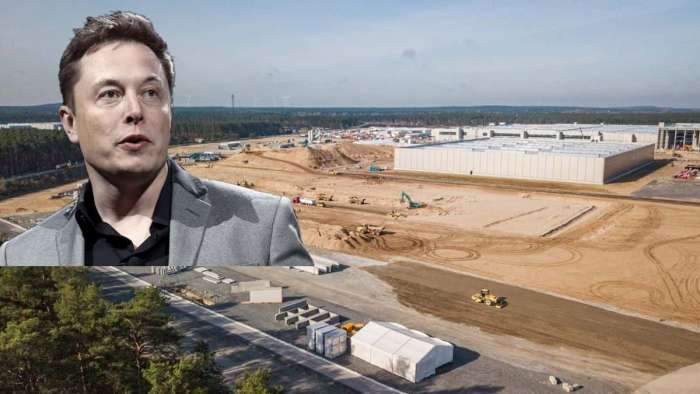 Elon Musk tweeted on May 18, 2021, at 5:46 A.M. the following: “Giga Berlin suppliers please accelerate!” What does this mean? What is he referring to? Are there problems in Giga Berlin?
Advertisement

Elon Musk retweeted this shortly after. This message may sound cryptic, but I believe it signals that Giga Berlin is nearing completion and getting ready to produce vehicles. I say this because Elon tweeted back on February 1 that Giga Berlin would be filled with graffiti art. Tesla wouldn’t ask for this if it wasn’t getting ready to put it on – and to put it on, the buildings need to be finished with construction.

Giga Berlin construction is happening very fast and soon it will be ready to start producing cars. Elon wants to make sure that when this happens, Tesla has all the supplies it needs. 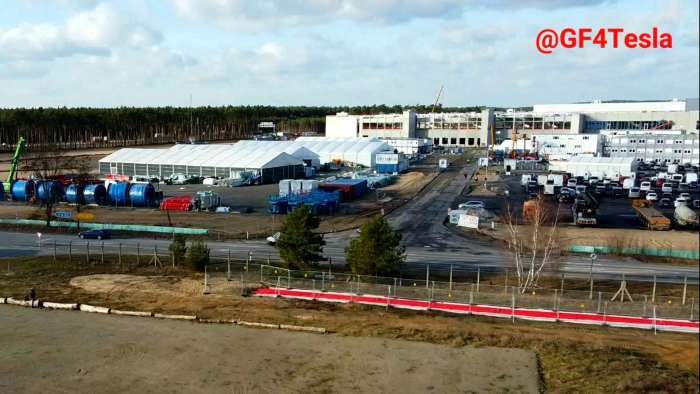 I see multiple completed buildings and the roofs are complete. This is impressive, considering that not even a year ago there was nothing at Giga Berlin. 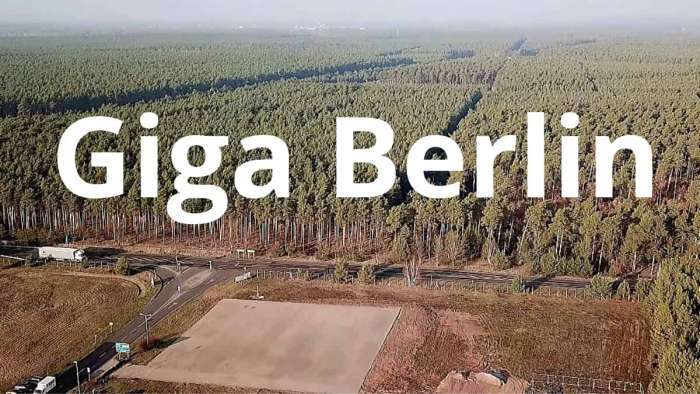 Tesla can build a Gigafactory in a year and I believe they will make more Gigafactories and do them even faster. I also believe there will be addons to Giga Berlin, which you can read about below.

Now, to answer the question about Giga Berlin being ready, let’s look at what the known suppliers to Tesla Giga Berlin are. There are at least two suppliers:

These two suppliers are known to supply Tesla Giga Berlin according to the website and editorial staff at elektrickevozy.cz. If this is true, that means Tesla is ahead of schedule or on schedule for:

There could be a problem in Tesla Giga Berlin if the suppliers for the shock absorbers and the acoustic and thermal installation parts are behind schedule or face delays or problems in delivering the necessary parts to Tesla.

What I would do if I were Tesla is find a way to make their own shock absorbers and acoustic and thermal installation parts. This would reduce uncertainty in Giga Berlin. That might even mean acquiring a company that does those things and having buildings at each Gigafactory that specialize in each area. Giga Berlin should produce these on site and Tesla should create a division within for each component:

Why do I recommend this? Tesla has over $17 billion in cash as of Q1, 2021. This cash should be used to reduce the travel time and dependency on other companies supplying parts to Tesla. Tesla is known for making its own chips instead of using NVIDIA. I believe it makes sense to do everything in-house for them in order to maximize efficiency and production and not be dependent on the currently overburdened supply-chain.

I’m curious to see what developments happen here in the future and if Tesla decides to do more and more things in-house. If I were to make a bet, and knowing Elon, we’ll see Giga factories grow, which includes Giga Berlin, and contain more and more of what they need within Tesla instead of depending on suppliers.