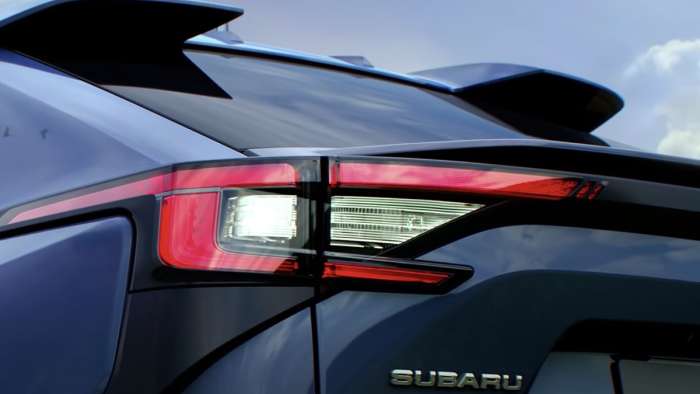 Is Subaru Moving To An All EV Lineup? Its New EV Division Isn't The Whole Story

Is Subaru moving to an all EV lineup like other automakers with its newly-announced all-electric vehicle division? Here's what customers can expect from Subaru Corporation in the next decade.
Advertisement

Subaru Corporation just announced a new manufacturing engineering office for all-electric vehicles like the all-new 2023 Subaru Solterra EV that has been established under its manufacturing division. Subaru says the new EV division organizational change is effective October 1, 2021. Is Subaru moving to all EVs like other automakers? What will it mean for Subaru SUV shoppers in the next ten years?

Subaru Corporation's new all-electric vehicle division won't change the plan announced in August to speed its EV development. Subaru also announced last year that by 2030, at least 40 percent of its global sales would be battery-electric vehicles or Hybrid-electric models. 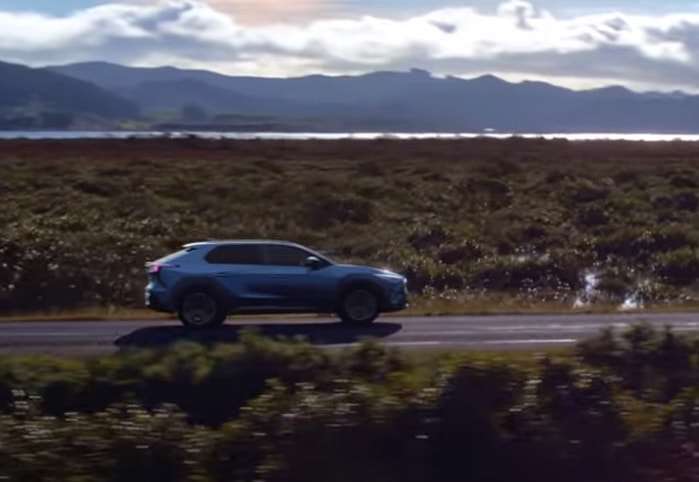 Subaru also says that by the first half of the 2030s, all Subaru vehicles sold worldwide will have some form of electrification technology. By 2050 CO2 emissions will be reduced from new cars sold worldwide by at least 90 percent compared to 2010.

Subaru's focus will be on the U.S. market, selling approximately 71 percent of its cars globally. Subaru says, "We aim to maintain and expand our market share (in the U.S.) by advancing our added-value business model. We will pursue a five percent market share in our key U.S. market." 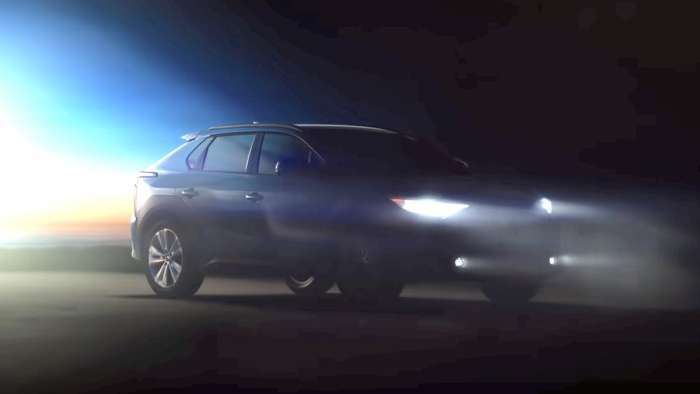 Customers in the U.S. will see the all-new 2023 Subaru Solterra EV by mid-2022, and it's the automaker's first new all-electric model coming from the Japanese automaker. Subaru says its new research and development center will help them better compete in the all-electric compact SUV segment.

But Subaru is tied to Toyota Motor for all of its all-electric and hybrid technology. Toyota is slow to bring new EV models, and Subaru will follow the giant automaker's lead. The Solterra will be built on a dedicated EV platform called the e-Subaru Global Platform, mirroring Toyota's e-Toyota global architecture. Future Subaru EVs built on the platform are likely, but details on new models are unclear.

Subaru's goal of 40 percent global sales by 2030 to be battery-electric vehicles or Hybrid-electric models will mean the automaker will bring some new Forester, Outback, and Ascent SUV hybrid and plug-in hybrid models to the U.S. market by mid-2025-2030.

By the first half of the 2030s, all Subaru vehicles, including the Impreza, Legacy, WRX, WRX STI, and BRZ, will have some form of electrification technology, probably hybrid, and plug-in hybrids.

Subaru CEO Tomomi Nakamura said recently, "Based on that (how rapidly the EV market grows), we'll have to think about our strategy and how to add electrified vehicles."

The 2023 Subaru Solterra all-electric compact SUV is coming to the U.S. in mid-2022. Subaru Corporation's new manufacturing engineering office for all-electric vehicles is not a drastic departure from its current plan.

You Might Also Like: Things Go From Bad To Worse For Subaru Sales With More Parts Shortages