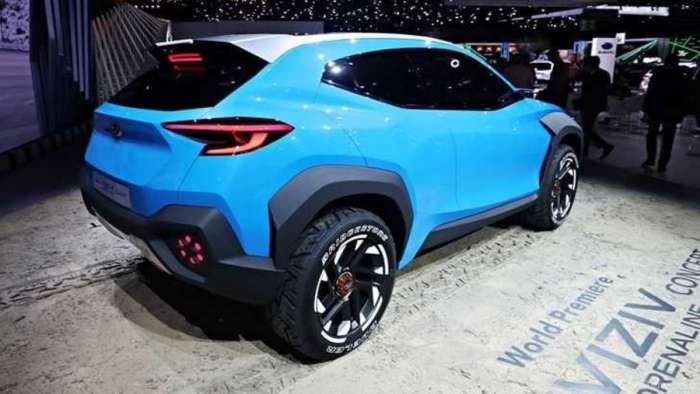 Is Subaru Too Cautious In The Move To All-Electric Models? - Subaru's CEO Says Why

Subaru takes the move to all-electric Forester, Outback, and Crosstrek models slowly. Here is why Subaru is so cautious in its approach.
Advertisement

Why is Subaru moving slowly in bringing its first all-electric model? Subaru is a small automaker and has around 4.35 percent market share in the U.S. according to a year-end report from CarSalesBase. Subaru is taking the slow approach like Toyota because of the risk involved.

In a recent interview with Automotive News, Subaru CEO Tomomi Nakamura mentioned the risk when he says," For the U.S. market, we're not sure how rapidly the electric vehicle market will grow." 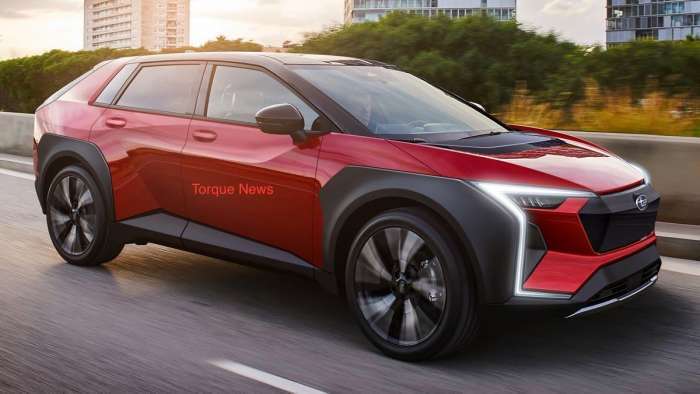 Subaru collaborates with Toyota for its first-ever battery-electric car

Subaru has hitched its wagon to Toyota in developing its first-ever all-electric SUV. Nakamura says, "We are a small manufacturer, and we're not going to be able to cope with all the changes by ourselves. So we need to have the right partner, and we think that is Toyota."

Subaru will bring its new all-electric SUV sometime in 2022. Subaru says it will be about the size of the 2021 Forester compact SUV. The new EV will be a compliance car for California's emissions, where Subaru sells many of its new Forester, Outback, and Crosstrek SUVs. 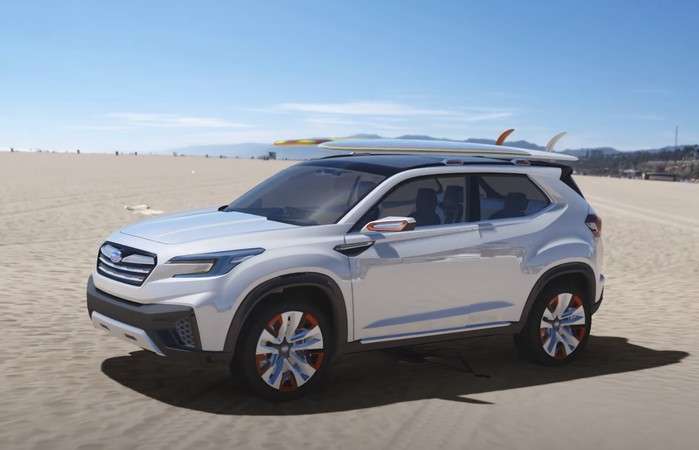 Subaru benefits by taking the slow approach by letting other automakers take much of the risk. "We wanted to minimize our investment because we're not sure how much profit this project is going to make. We also wanted to minimize the risk of entering the EV market. To hedge, the partnership with Toyota helped," Nakamura tells AN.

"Toyota has a lot of knowledge of electrified vehicles. So we thought working with Toyota would allow us to introduce an EV or hybrid faster. We can absorb Toyota's knowledge."

While Toyota plans to launch a "portfolio of battery-electric products," Subaru will launch one all-new model in early 2022. It will have limited availability in California and some eastern states. Even though it's developed with Toyota, Subaru will keep the new all-electric "distinctly Subaru."

Subaru will move slowly and cautiously in developing an all-electric Forester, Outback, and Crosstrek. "Based on that (how rapidly the EV market grows), we'll have to think about our strategy and how to add electrified vehicles."

Tsingshan's Threat to Tesla: EV Maker Is In Battery Crosshairs
Tesla-Funded Research Reveals One of The Biggest Mysteries of EV Battery
END_OF_DOCUMENT_TOKEN_TO_BE_REPLACED