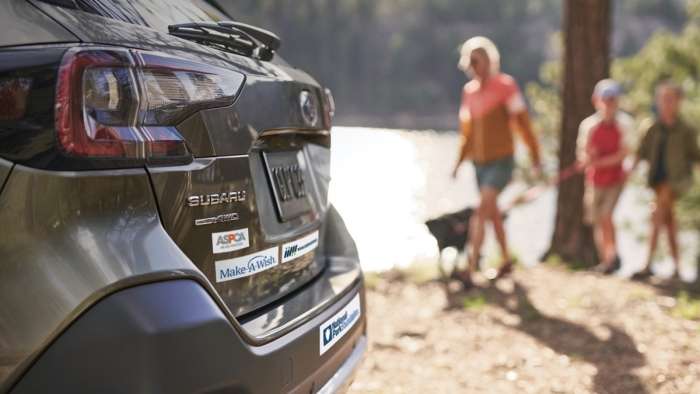 Subaru Says “We’re Committed To A Carbon-Free Society” But When?

Subaru of America was recently named the 3rd Most Trusted Car Brand. How will they keep their high ranking?
Advertisement

Subaru of America, which sells the newly-refreshed 2022 Subaru Forester, Outback, and Crosstrek all-wheel-drive SUVs, received two distinguished awards recently. As Subaru announced its Corporate Impact Report, they say they are committed to a carbon-free society.

In addition, they reported they were named one of the top three automakers in the Axios Harris Poll 100 reputational study. So how will they keep their high ranking? 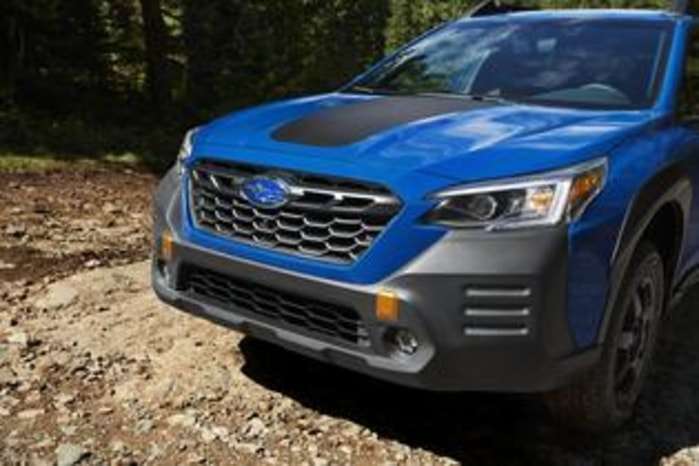 Subaru was also named a 2021 Civic 50 Honoree to recognize its good corporate citizenship by Points of Light, the world's largest organization dedicated to volunteer service. 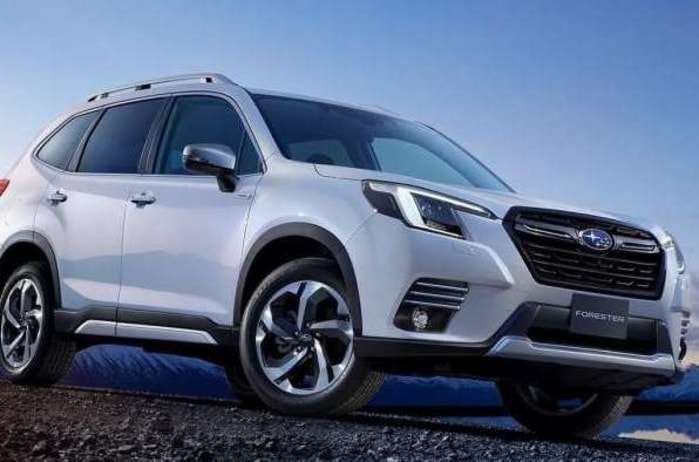 The U.S. 2022 Subaru Forester will have a gas engine, not hybrid technology

The Civic 50 honor selected Subaru based on four dimensions of citizenship and social impact; investment of resources, integration across business functions, institutionalization through policies and systems, and impact measurement.

In Subaru's Love Promise Community Commitment, Subaru says they are committed to creating a carbon-free society, including increasing the ratio of electric vehicles (EV) and hybrid cars to at least 40 percent of the gross number of vehicles sold globally by 2030.

Subaru's newly-increased partnership with Toyota will bring more new all-wheel-drive models like the Crosstrek Plug-In Hybrid. In addition, Subaru will also expand the use of the Toyota Hybrid System in other Subaru models like the Outback, Forester, and Ascent models.

Subaru will launch its first-ever all-electric SUV next year, the 2023 Subaru Solterra EV. According to Kazuhiro Abe, Subaru's vice president for product planning, this all-new compact SUV developed with Toyota will be distinctively a Subaru. 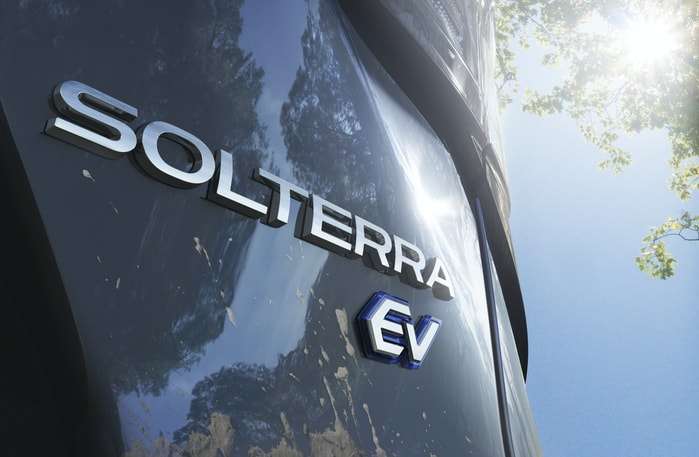 Subaru will rely on Toyota to bring its first-ever battery-electric Solterra compact SUV. While Toyota plans to launch a "portfolio of battery-electric products," Subaru will launch its one all-new all-electric model in 2022, and it will have limited availability.

Subaru says they are committed to a carbon-free society, and significant changes are coming. Still, it will be slow to existing nameplates like the 2022 Outback wagon, 2022 Forester compact SUV, and Ascent family hauler models. They will be electrified with hybrid or plug-in hybrid technology, but not until the first half of the 2030s.