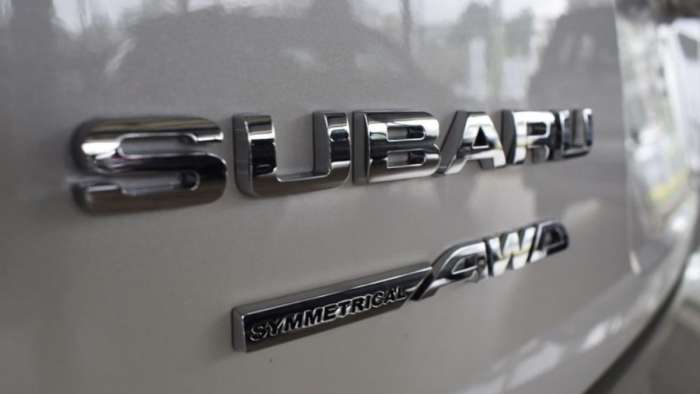 When will Subaru offer all-electric Forester, Outback, or Crosstrek models? Check out the automaker's STEP 2.0 report and see what they have planned for U.S. customers.
Advertisement

What can customers expect from the Forester, Outback, and Crosstrek in the next few years? Subaru just announced its STEP 2.0 mid-term management progress report, and it gives us an idea of what the Japanese automaker has planned by 2025.

Subaru Corporation just released its first-ever all-electric SUV called Solterra, and it's the first step towards Subaru's commitment to delivering traditional SUV capabilities in an environmentally responsible package. More changes are coming to Forester, Outback, Crosstrek, and other models. 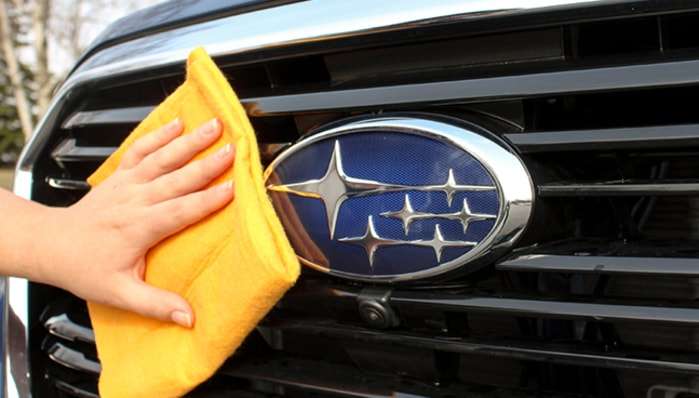 Quality will be a priority

Subaru has been dinged with poor quality in some of its models, and they are ramping up quality control. The announcement says Subaru will implement a "Quality-First" mindset and "reinforce its organizational efforts and structure." There will be an increase in its Quality Assurance Division personnel by 50 percent over the next three years. The automaker will spend $1.4 million for overall quality enhancement by 2025.

A new "final vehicle inspection" facility is scheduled to be in operation by March 2023. Subaru did not say where the new facility is being built. A North American quality team, "FAST" (Fast Action & Solution Team), is being assembled to provide a swift response to quality issues and early detection of defect trends based on analysis using AI. 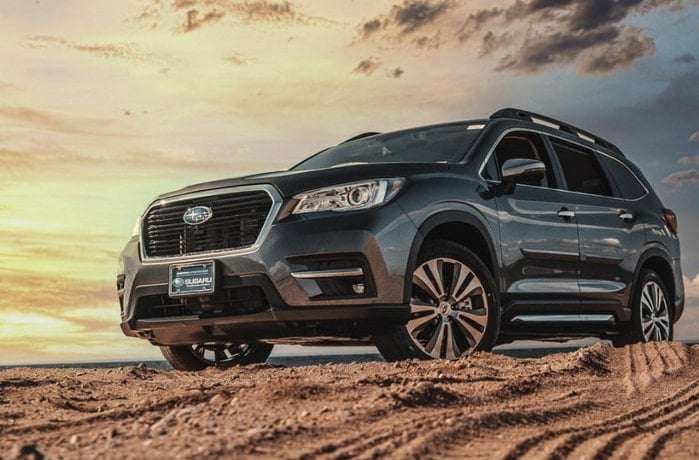 Subaru says there will be the direct gathering of quality data via telematics systems and early determination of the scope of affected parts with traceability systems. Subaru will also develop a new "QA lab" (Quality Assurance) facility for enhancing capability to investigate defects.

As previously announced in August 2020, Subaru Corporation says the automaker's goal is zero fatal road accidents by 2030. A team of four engineers is working on the technology in Japan. They say the new-generation safety system can do things in its mainstream all-wheel-drive vehicles that expensive luxury cars do not have yet.

A new upgraded and Advanced Automatic Collision Notification system is under consideration in the U.S. market. The Japanese automaker gave no specific details. 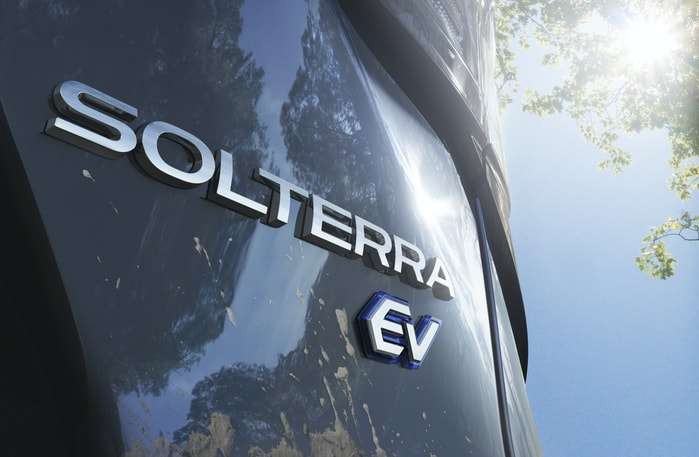 Subaru Corporation says they will contribute to achieving a carbon-free society with Subaru strengths and technological innovation. The automaker will accomplish this with "highly responsive electric motors, Subaru's AWD capability and driving dynamics will be further enhanced."

By 2030, at least 40 percent of Subaru's global sales will be battery-electric vehicles or Hybrid-electric models. By the first half of the 2030s, all Subaru vehicles sold worldwide will have some form of electrification technologies. By 2050 CO2 emissions will be reduced from new cars sold worldwide by at least 90 percent compared to 2010 levels. 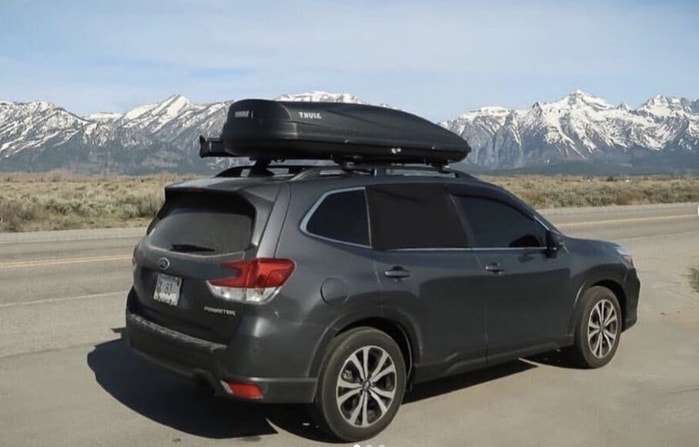 Look for more models like the 2022 Subaru Outback Wilderness. Subaru's core values are Adventure, All-Wheel-Drive Utility, Safety, Reliability and Longevity, and Capability. Subaru says, "We will further enhance this deep relationship between Subaru and our customers that makes us different from other brands."

Subaru's focus will be on the U.S. market, where they now sell approximately 71 percent of its cars globally. Subaru says, "We aim to maintain and expand our market share (in the U.S.) by advancing our added-value business model. We will pursue a five percent market share in our key U.S. market."

Customers in the U.S. will see new electrified Forester, Outback, Crosstrek, other models, and more off-road-ready vehicles like the 2022 Outback Wilderness sub-brand trim. Safety and quality will be a priority for the Japanese automaker.

You Might Also Like: Why The All-New Subaru Solterra EV SUV Won’t Be Your Typical Urban Commuter

Jeremy wrote on May 17, 2021 - 2:09pm Permalink
This is asinine, you can't "inspect" quality into a product. Its either built into it or its not. This inspires zero confidence in Subaru.
Finbar wrote on May 18, 2021 - 1:33pm Permalink
I was ready to buy a 2021 Forester when I discovered the breaking windshield fiasco. From what I researched, Subaru isn't really addressing this major issue. I think they talk a good game, but when push comes to shove, they really don't have your back.