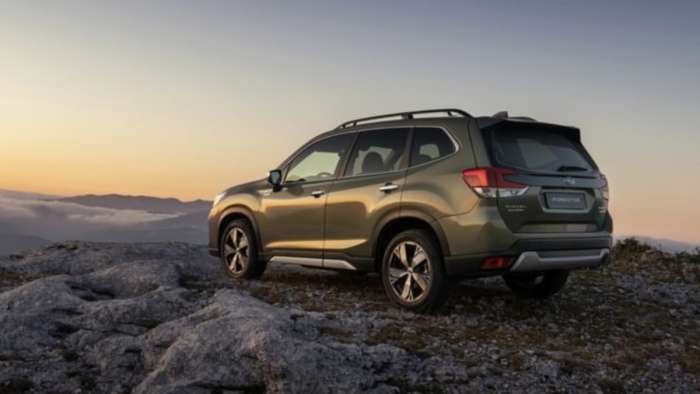 In a surprise announcement, Subaru says they will have an all-EV lineup by the mid-2030s. Are you ready for all-electric Forester, Outback and Ascent models?
Advertisement

Subaru Corporation needs to keep up with the global EV revolution and they have just announced a plan to do it. Subaru Corporation held a press briefing today spelling out their electrification plans and there are many changes coming for the Japanese automaker. President Tomomi Nakamura says Subaru will move quickly toward its long-term goal of a carbon-free society, setting a target to sell only electric vehicles worldwide by the first half of the 2030s. 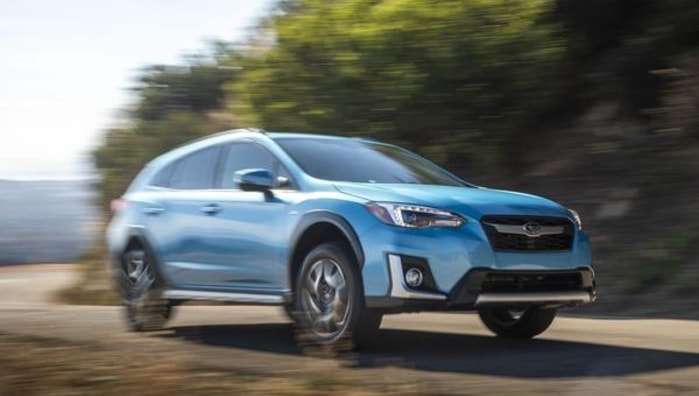 He went on to say, in this new era of mobility, the Subaru brand will strive to remain “different from other brands”, and will further hone the distinctive qualities that make a Subaru a Subaru, and will “maintain the unique attributes our customers have come to expect.”

With Toyota increasing its stake in Subaru to 20 percent, customers can look for Subaru to develop a new hybrid vehicle using Toyota technology that will debut later in the decade. Subaru did not say if the hybrid would be an existing nameplate like Outback or Forester. Chief Technology Officer Tetsuo Onuki said at the briefing, "Although we're using Toyota technology, we want to make hybrids that are distinctly Subaru.” 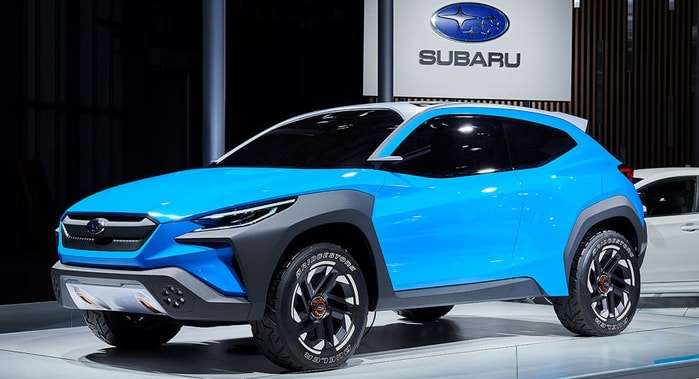 Subaru and Toyota will develop an all-electric Subaru model

Even more changes are coming as Subaru will also collaborate with Toyota to develop its first all-electric all-wheel-drive vehicle for release around the same time (later this decade). This will be a vehicle that is distinctively a Subaru.

Other details emerged from the announcement, and Subaru spelled out the following long-term goals moving the global agenda towards achieving a carbon-free society.

In addition to its commitment to sell only electric vehicles worldwide by the first half of the 2030s, Subaru will also reduce emissions at its factories and offices to 30 percent below 2017 levels by 2031.

Customers can look for new hybrid and all-electric all-wheel vehicles to arrive soon, and existing nameplates like Outback wagon, Forester compact SUV, and Ascent family hauler models will be electrified by the first half of the 2030s.