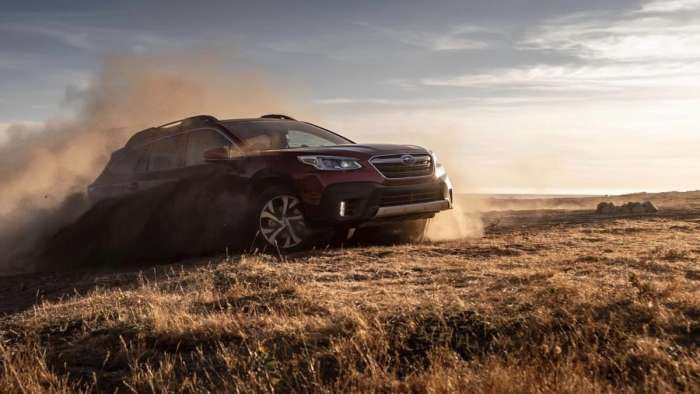 You Will See New Subaru Outback Hybrid Model Before All Electric

The 2020 Subaru Outback XT turbo arrives soon, but when will customers be driving an all-electric Outback? Look for the AWD model to get hybrid power first.
Advertisement

The all-new 2020 Subaru Outback SUV/Crossover is coming soon with a new 2.4-liter turbo engine, but the Japanese automaker needs to move its all-wheel-drive vehicles toward more fuel-efficient powertrains. How will Subaru achieve this and keep their active customers happy who travel deep into the mountains on weekend adventures?

Subaru Corp will likely follow the strategy of Toyota which is to expand its U.S. hybrid offerings as they work on their electric vehicle program. Subaru is the smallest Japanese automaker and will rely on Toyota, who owns a 16.77 share of Subaru Corp, to help develop hybrid technology as they did with the new 2019 Crosstrek plug-in hybrid. 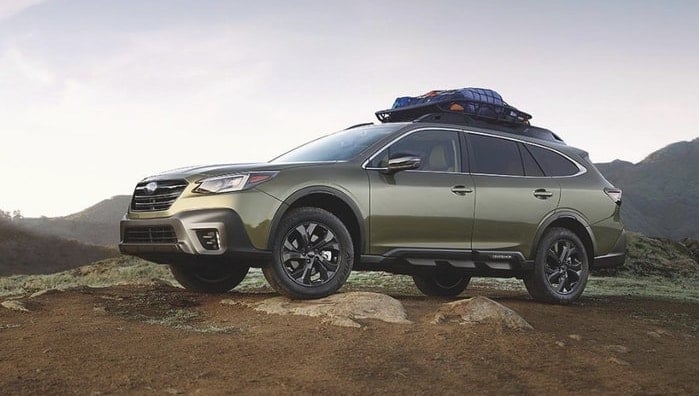 Customers will be driving Subaru Outback hybrid and Forester hybrid models before they see all-electric vehicles in the showrooms, but the small Japanese automaker will need both internal and external expertise to get there.

Subaru and Toyota recently announced a joint partnership to develop all-new midsize and large electric SUVs, and Subaru will follow Toyota’s lead who still see hybrids as an interim solution for customers in the U.S. not yet ready to fully plug in. This strategy will work perfectly for Subaru with its "go-anywhere" all-wheel-drive offerings. 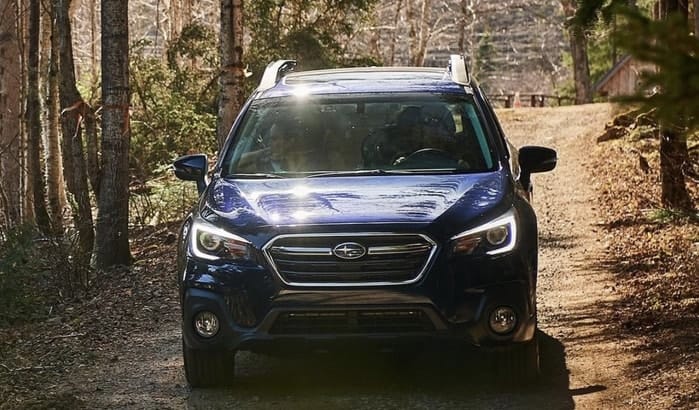 Many customers are not ready to buy a full-electric Outback as they use the SUV to get away from the city and range will be an issue. It's the reason why Subaru designed the new Global Platform that all new-generation Subaru vehicles will have to underpin them. The new single concept design allows for the development of many different powertrain options for plug-in-hybrids and electrification. Subaru can use the platform for their new FA24 2.4-liter turbo boxer engine, new hybrid powertrains, plug-in hybrids, all-electric power, and other types of alternative power units as demand increases further. 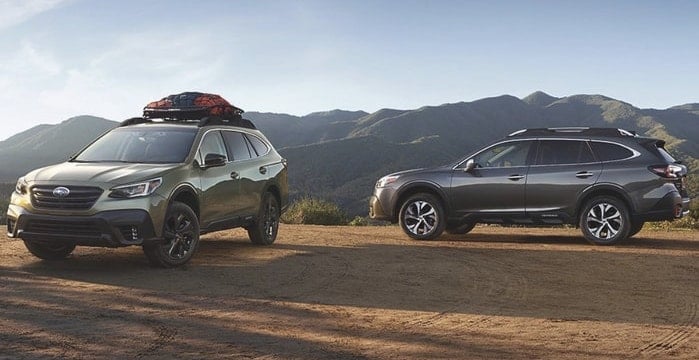 Subaru is working on all-electric all-wheel-drive vehicles like the big automakers and they will tap Toyota technology to bring out new eco-performance models for its customers in the future. Subaru will first use turbo Boxer engines that power the 2020 Outback XT trims, and then adapt hybrid power to the Outback and Forester models before they begin offering new all-wheel-drive, all-electric models.

An all-electric Subaru Outback is coming, but hybrid power will rule first allowing customers to travel deep into the high country using gas and electric to get them there. Customers can expect Subaru to introduce new Outback and Forester hybrid models in the U.S. market sometime in 2021- 2022. Stay tuned.

You Might Also Like: New Subaru Forester e-Boxer Hybrid Hits Global Market But It's Forbidden Fruit In The U.S.

Bookmark my Subaru page and be sure to follow 2020 Subaru Outback model change reports on Facebook, Twitter, Instagram, Subaru Report. Send us your Subaru news tips @SubaruLegitNews and we'll give you a shout out! Be sure to check back tomorrow for more Subaru news and updates.