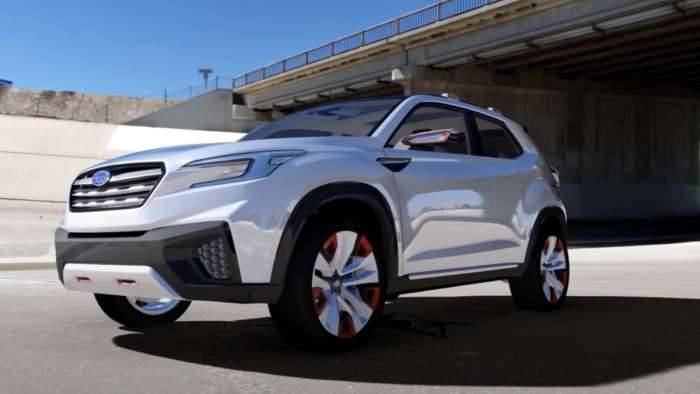 Subaru Sets Its Sights On The U.S. - An All-New Forester Like SUV May Be Coming

Subaru plans to grow market share in the U.S. and may bring new all-wheel-drive models like the 2021 Forester SUV for its customers. Check out what Subaru has planned for 2021 and beyond.
Advertisement

There is good news for Forester, Outback, Crosstrek, and Ascent shoppers in the U.S. But the rest of the global markets won't be so happy. In a recent interview with Automotive News (by subscription), Subaru Corporation CEO Tomomi Nakamura says Subaru will put most of its focus on the U.S., where the automaker sells approximately 66 percent of its all-wheel-drive cars.

Subaru of America and its customers will benefit from the automaker's success in the U.S. market. Subaru Corporation is putting more resources and sets its sights on U.S. customers and their needs. Here is what Subaru has planned for 2021 and beyond. 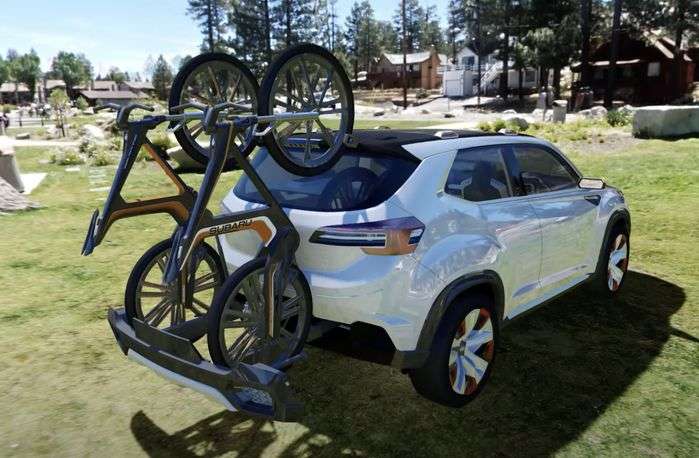 Nakamura told AN, "For example, one month's sales in the U.S. is the same as half a year's sales in Japan. So the U.S. market is where we're putting a lot of resources. We don't have the leeway to put more resources into other markets. It is difficult for us to push sales growth in other markets."

What does it mean for customers in the U.S.? They will get new models like the Ascent 3-Row SUV and the Outback XT with the 2.4-liter turbocharged engine. The Outback XT is not sold anywhere around the globe. You can read our new report here. 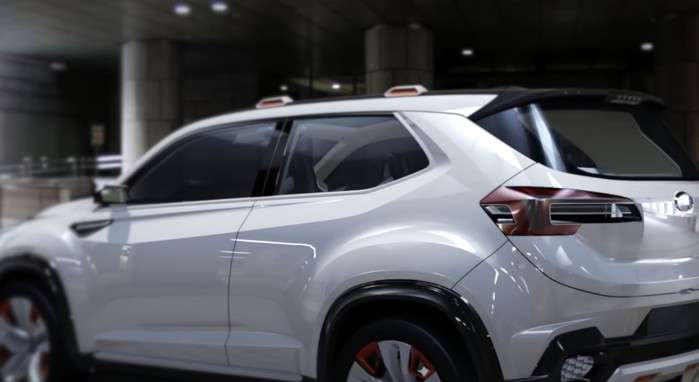 What Subaru has planned for 2021 and beyond

Subaru gets about 66 percent of its volume from the U.S., and that number will grow as the Japanese automaker sets its sights on North American customers. In 2021, Subaru plans on increasing its market share in the U.S. with its current models.

In the interview, Nakamura says Subaru of America's focus is on market share and not the number of sales. Subaru's current market share in the U.S. is 4.3 percent.

"So we're looking at a five percent market share. That would be the target to hit, not the absolute number. We are putting the U.S. market first. That is not going to change," he told AN.

In 2021, Subaru will launch the all-new second-generation BRZ sports coupe in March and the redesigned WRX performance sedan in the fall. They will get complete remodels with new engines and architecture. Forester will get a refresh and possibly a new 1.8-liter turbocharged engine. Please read our full report here. 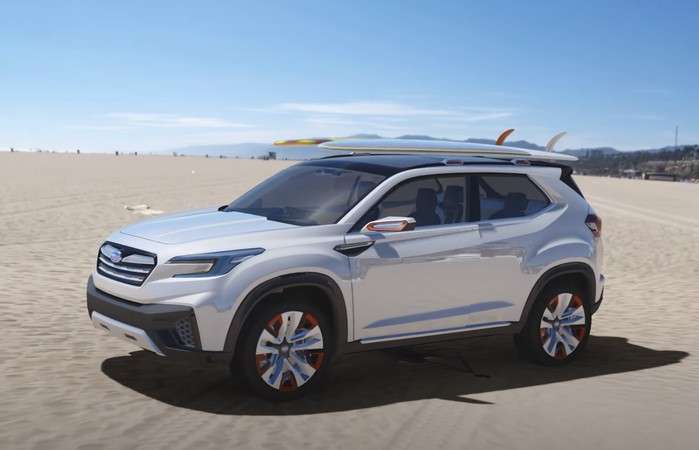 The next new model is an all-electric SUV

Subaru and Toyota will collaborate on a new all-electric SUV coming in 2022. It will be about the same size as the Subaru Forester and will be distinctly Subaru.

Nakamura says the partnership with Toyota gives them access to new technology. "They have a lot of knowledge of electrified vehicles. So we thought working with Toyota would allow us to introduce an EV or hybrid faster. We can absorb Toyota's knowledge."

The new Subaru all-electric SUV will be a compliance car for California emissions. The Subaru EV will likely be available in limited quantities and markets like the 2021 Crosstrek Hybrid.

Subaru may bring a new all-wheel-drive model about the size of the 2021 Forester. Subaru is not forthcoming about its future models, but Nakamura says," For example, consider the small SUV segment, where we have the Forester."

The 2021 Subaru Forester is the brand's top-selling model in the U.S., and there is room for more growth in the hot small SUV segment. Nakamura is not revealing Subaru's plans but gives the nod to new models coming.

He goes on to tell AN, "If the crossover segment keeps growing, maybe there is the possibility to have two models in that same segment. We can change their characteristics and sell them to different customers." 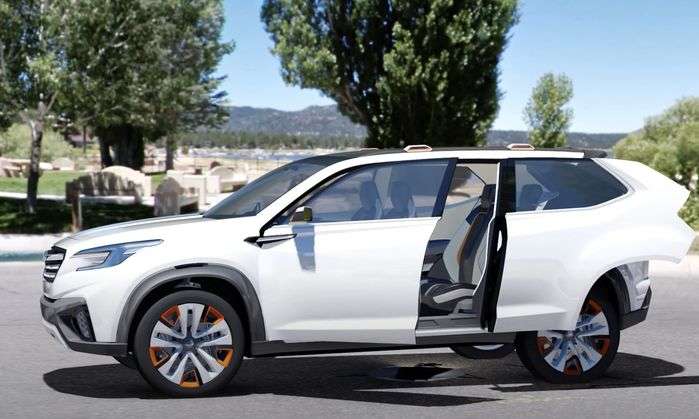 He says, "Nothing has been decided. But we want to keep a close eye on what's going to be taking over the losing segment share of passenger cars. And there may be some possibility there. We can't say we have any plans at this point. But it's something we're constantly thinking about."

Before Subaru brings any new models like the 2021 Forester compact SUV for U.S. customers, the automaker concentrates on vehicle quality. Check out a new report on what Subaru is doing about its quality issues.