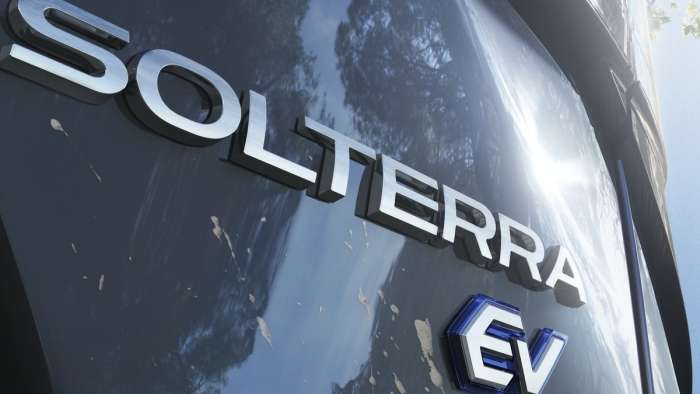 The 2023 Subaru Solterra is the automaker's first-ever all-electric SUV, and it's coming soon. See how they are now ramping up R&D and new EV development.
Advertisement 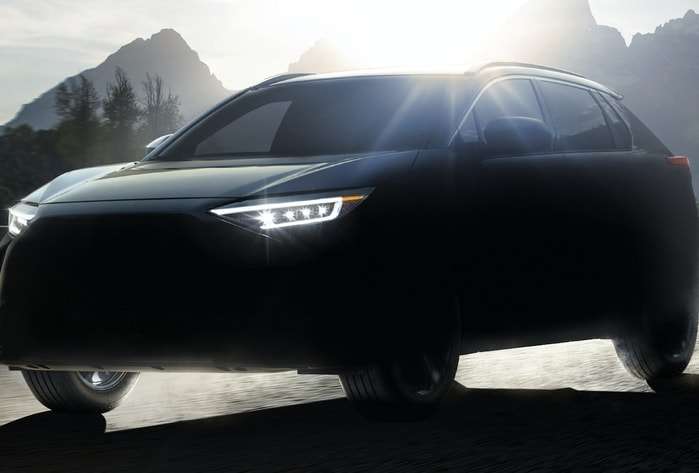 The all-new R&D facility opening in spring 2024 will employ about 2,800 workers from the automaker's engineering, product planning, and design teams to speed up its EV development. Subaru is slow to the global all-electric race and says they will ramp up the product development process and improve flexibility as the industry shifts to electrified vehicles.

Subaru collaborates with Toyota for the Solterra all-electric compact SUV. The new models from Subaru will feature new hybrid powertrains, driver-assist systems, and connectivity, and says they will accomplish this with "highly responsive electric motors, Subaru's AWD capability, and driving dynamics will be further enhanced." 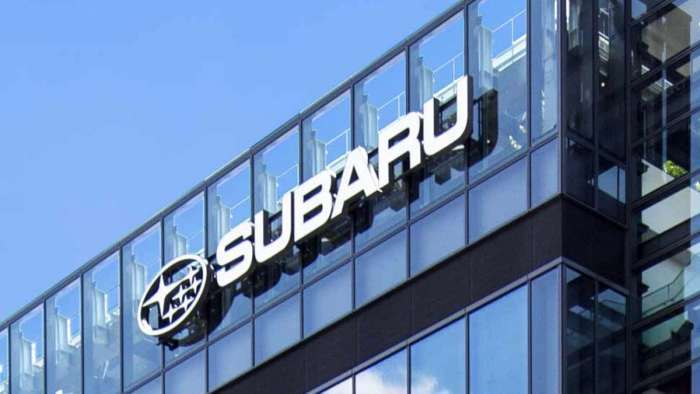 Subaru says by 2030, at least 40 percent of its global sales will be battery-electric vehicles or Hybrid-electric models. By the first half of the 2030s, all Subaru vehicles sold worldwide will have some form of electrification technology. By 2050 CO2 emissions will be reduced from new cars sold worldwide by at least 90 percent compared to 2010.

Subaru's focus will be on the U.S. market, selling approximately 71 percent of its cars globally. Subaru says, "We aim to maintain and expand our market share (in the U.S.) by advancing our added-value business model. We will pursue a five percent market share in our key U.S. market."

Customers in the U.S. will see the all-new 2023 Subaru Solterra next year, and it's the first of many new electrified models coming from the Japanese automaker. Its latest research and development center will help them better compete in the all-electric compact SUV segment.