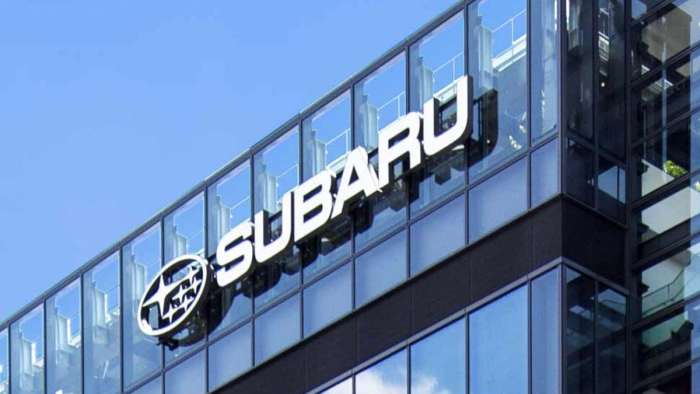 Subaru of America CEO and President Tom Doll released a statement via Facebook saying President Biden's 50 Percent EVs By 2030 executive order is ambitious. Automotive News reported automakers GM, Ford, and Stellantis confirmed in a joint statement that they aspire "to achieve sales of 40-50 percent of annual U.S. volumes of electric vehicles... by 2030," Subaru made no such commitment but said the automaker would work with Biden. 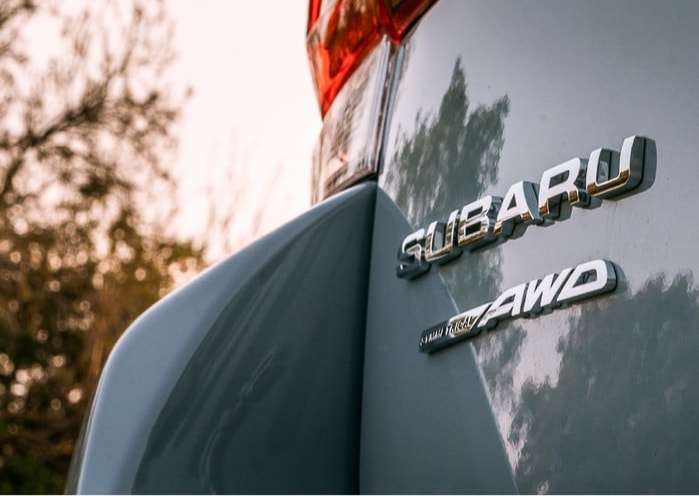 He went on to say, "Together with our employees and over 630 retailers in the United States, Subaru looks forward to working with the Administration to help achieve its ambitious 2030 goals for transitioning the transportation sector to a zero-emission future."

What are Subaru's plans for an EV lineup?

The all-new 2023 Subaru Solterra all-electric SUV is coming sometime in 2022 and is being developed with Toyota. Tom Doll said in an interview last year, "We will be introducing an (all-electric) SUV in a couple of years through our partnership with Toyota. I can't speak too much about the details about it, but needless to say, it's going to be a great electric vehicle for us and will be our first fully electric vehicle." 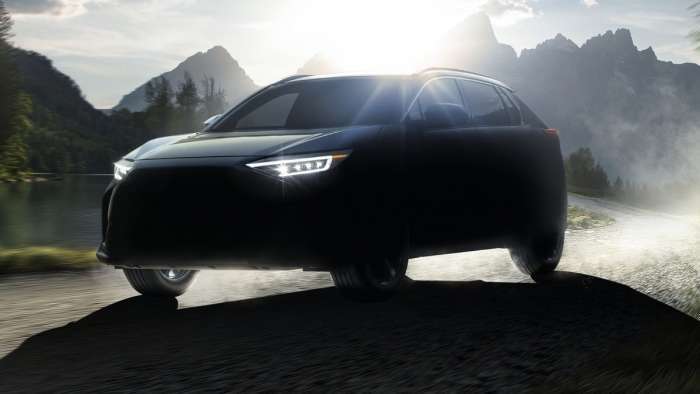 Tom Doll also said the automaker would have a full lineup of full-electric vehicles coming through the mid-2025 to 2030 models. By a full lineup, that does not mean an all battery-electric lineup. Subaru plans on bringing more hybrid and plug-in hybrid models to its current lineup of all-wheel-drive models.

Subaru has set a target to "sell only electric vehicles" worldwide by the first half of the 2030s. It will likely be hybrid and plug-in hybrid technology coming from its partnership with Toyota. Subaru is calling them "strong hybrids."

Subaru is following Toyota's lead in bringing an "all-electrified" lineup of its all-wheel-drive Forester, Outback, Crosstrek, and Ascent SUVs. By 2030 Subaru will not have 50 percent of its models full-electric. They will be hybrid and plug-in hybrid models.

When will Subaru offer the 2023 Solterra?

Customers in the U.S. can expect to see the all-electric 2023 Subaru Solterra make its debut early this winter and land in Subaru showrooms in the U.S. in the summer of 2022.

Subaru of America will likely introduce the next-generation Subaru Forester in 2024, Ascent SUV in 2024, and Outback in 2025 with new hybrid technology. Subaru of America won't launch new Forester, Outback, Crosstrek, and Ascent all-electric models until the early 2030s.

Biden's goal is not legally binding, and Subaru will follow its conservative plan to an all-electric lineup. Subaru announced organizational changes in May that will further promote electrification. While Subaru is taking a slow approach, the 2023 Subaru Solterra EV SUV is the first step in developing an all-electric lineup. It just won't be as fast as the Biden Administration wants it to happen.

DeanMcManis wrote on August 8, 2021 - 12:41am Permalink
Subaru is in lock-step with partner Toyota's slow entry into supporting BEVs. But seeing that Toyota is dragging their feet, and that Subaru only has the capability and budget to use Toyota's future BEV drivetrain to build their models, they will be following the EV leaders in the industry. Japan has great engineering capability, and I only hope that they can change their reluctance to advance into a challenge to innovate soon.