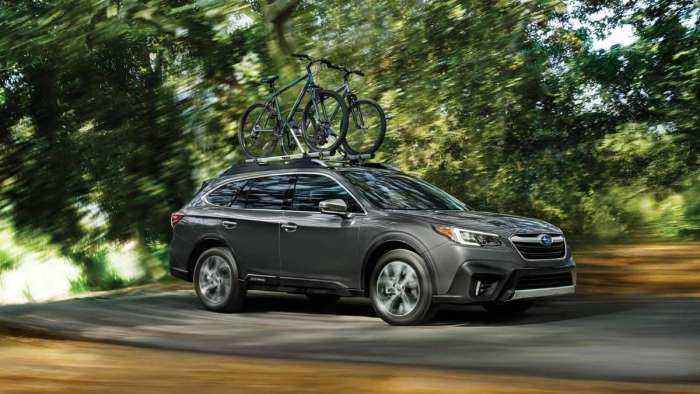 Subaru has officially joined the Toyota group. What does it mean for Subaru nameplates like the 2020 Outback, Forester, Crosstrek, and Ascent?
Advertisement

Subaru Corporation officially joined the Toyota Motor group according to a filing made in Japan today. Toyota increased its stake in Subaru Corporation from 16.83 percent to 20 percent which means a strengthening of their ties. The announcement was made last September, and a report from Nippon in Japan revealed it is now official.

What will the expanded partnership mean for Subaru models like the 2020 Outback, Forester, Crosstrek, and Ascent?

This is what won’t happen. Subaru will not be absorbed into Toyota Motor and become a fully owned subsidiary at least not in the immediate future. But Seeking Alpa says Subaru is expected to become “an affiliated company of Toyota down the road.” They won’t be building more vehicles together that will share identical styling but have different nameplates like the Subaru BRZ/Toyota 86 sport coupes. But big changes are coming to Subaru. 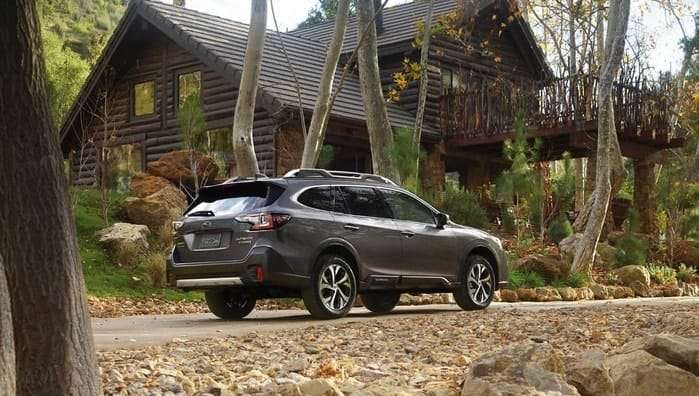 Existing Subaru models like 2020 Outback will be getting hybrid power

What it will mean is Toyota’s larger stake will create new opportunities for the much smaller Subaru with its existing models and new models will be coming. Subaru announced recently, by 2030, 40 percent of all Subaru global sales will come from electric vehicles (EVs) or hybrid electric vehicles (HEVs). By the first half of the 2030s, all Subaru vehicles sold worldwide will have some form of hybrid power or all-electric technology. Subaru will need Toyota’s hybrid technology to do this.

What does the increased Toyota stake mean for SUV shoppers?

The newly-increased partnership will bring more new all-wheel-drive models like the Crosstrek Plug-In Hybrid launched last year. Subaru will be able to expand the use of the Toyota Hybrid System in other Subaru models like the Outback, Forester, and Ascent models. 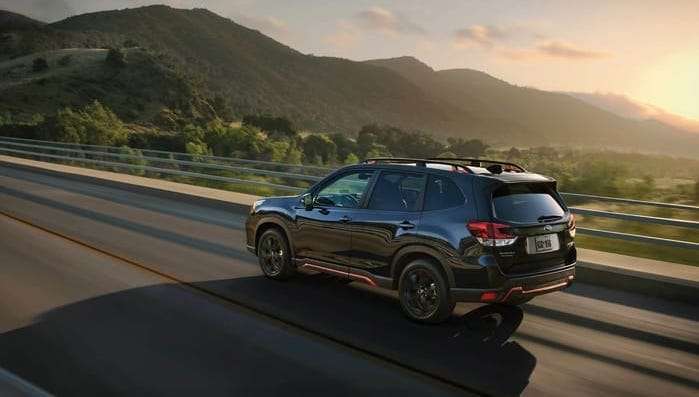 The Subaru Forester will keep its unique identity

Both Subaru and Toyota believe this increased stake will help them build better automobiles for their customers. Subaru says, "In this once-in-a-century period of profound transformation, by strengthening our bonds and aligning capabilities, we aim to make ever-better cars, better than what either company has been able to achieve thus far.”

More changes are coming as Subaru will also collaborate with Toyota to develop its first all-electric all-wheel-drive vehicle for release sometime around 2030. This all-new vehicle will be distinctively a Subaru.

Watch this video report discussing the benefits of keeping your old Subaru Outback vs buying the 2020 model and click to subscribe to Torque News for daily automotive news analysis.

Subaru models will be different from Toyota

Subaru President Tomomi Nakamura says they will strive to remain “different from (Toyota)”, and will further hone the distinctive qualities that make a Subaru a Subaru and will “maintain the unique attributes our customers have come to expect.” Those core values are all-wheel-drive, a rugged “go-anywhere” attitude, fun-to-drive, and safety will remain a priority.

Some things won’t be changing for Subaru, but the expanded Toyota partnership will bring an all-electric all-wheel vehicle that will arrive by the end of this decade. Big changes are coming to existing nameplates like the 2020 Outback wagon, Forester compact SUV, and Ascent family hauler models. They will be electrified with hybrid or plug-in hybrid technology by the first half of the 2030s.