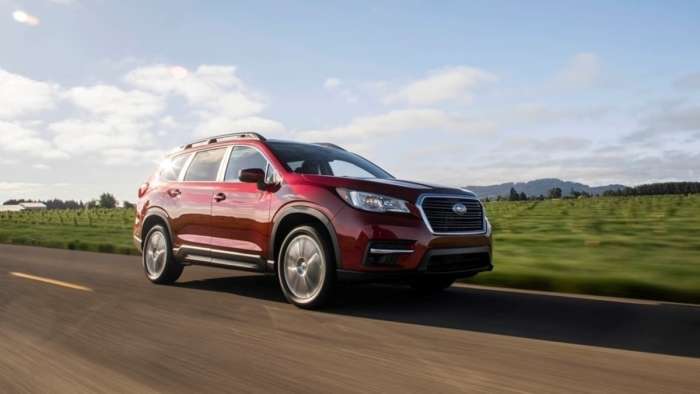 Toyota Motor plans to increase its stake in Subaru Corporation. See what Subaru says it will do for them.
Advertisement

Subaru has announced Toyota will increase its stake in the small automaker from 16.83 percent to 20 percent strengthening their ties. The automakers have had a partnership in building the Subaru BRZ / Toyota 86 sports coupe when it first launched in 2012. They recently announced they will also jointly develop new midsize and large passenger electric vehicles.

Reuters reported the partnership with Subaru has raised speculation that the smaller automaker “may be absorbed into the Toyota fabric in the future” and could make Subaru a fully owned subsidiary, to help create a “mega Toyota”. The larger stake will create new opportunities for the much smaller Subaru. 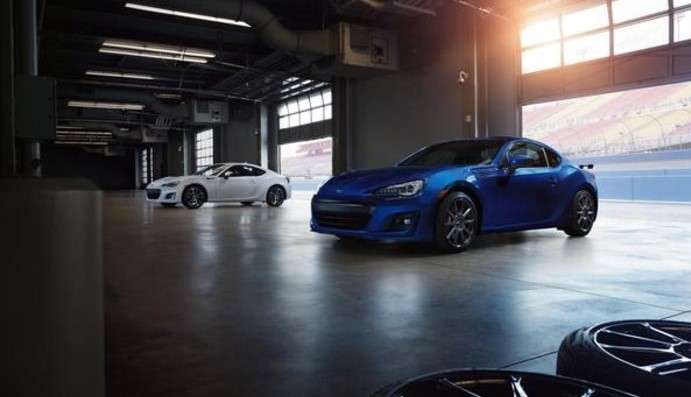 While talking to reporters after the announcement, Subaru President Tomomi Nakamura says his company would remain independent for now. “I can assure you that there was absolutely no talk of Subaru becoming a Toyota subsidiary, either from our side or theirs.”

Subaru cannot develop the all-electric models it will need to compete in the coming EV revolution and will tap Toyota to accomplish this. The announcement says this will also lead to jointly developing new all-wheel-drive models, following the Crosstrek Plug-In Hybrid, they will expand the use of the Toyota Hybrid System in other Subaru models, and collaboration in connected vehicles and sharing of technical information in the field of autonomous driving. 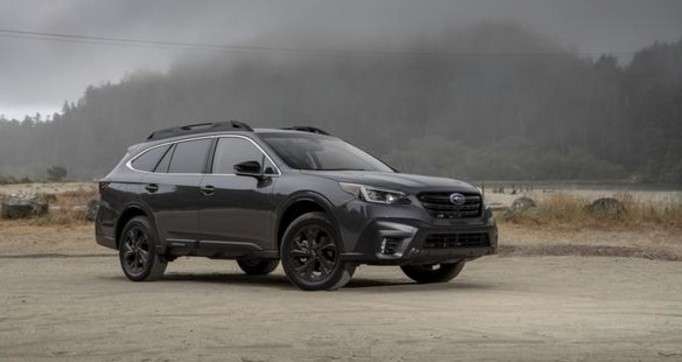 Toyota will tap Subaru for its EyeSight driver-assist system that has been proven to reduce accidents. Subaru has a goal to prevent traffic accidents, and they are aiming for zero accidents by automobiles in the future.

Both automakers believe this increased stake will help them build better automobiles for their customers. Subaru says, "In this once-in-a-century period of profound transformation, by strengthening our bonds and aligning capabilities, Toyota and Subaru aim to make ever-better cars, better than what either company has been able to achieve thus far.”

Subaru just announced a recall for the all-new 2020 Outback SUV and 2020 Legacy models for a brake issue. Subaru needs to tap into Toyota quality and this increased stake could help. What’s next for customers? Look for Subaru to introduce new all-wheel-drive, all-electric midsize and large passenger SUV nameplates in the U.S. market in 2021- 2022. Stay tuned.