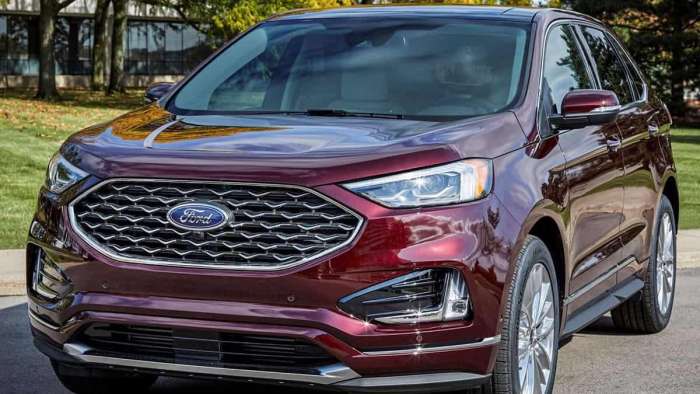 The problem involves a faulty bushing that allows drivers to select the Park position on the transmission gearshift. However, the transmission remains in Drive, allowing the vehicle to engage in unintended movement. The six-speed transmission was mated to the 2.3-liter four. 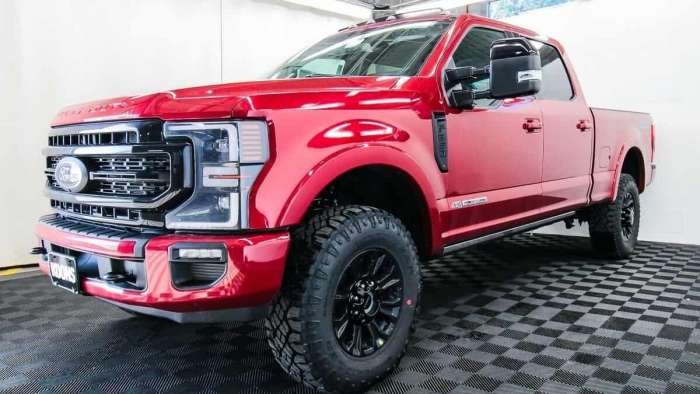 In the second recall, the driver's seatbelt assembly fails to work as intended. In a small recall involving 82 2021 Ford Edge vehicles, the driver's seatbelt retractor pretensioner assembly may not function correctly in a crash. As such, these vehicles fail to comply with the requirements of the Federal Motor Vehicle Safety Standard (FMVSS) 208, "Occupant Crash Protection."

Owner notification will begin on June 14, when letters are mailed to the owners of the vehicles affected. Dealers will replace the driver's seatbelt retractor pretensioner assembly free of charge.

In the third recall, Ford has recalled nearly 1,800 2021 Ford Super Duty F-350/F-450 trucks, equipped with left-hand-mounting trailer mounting brackets. It is possible, NHTSA notes, that a cracked mounting bracket could result in the fifth wheel detaching from the vehicle while towing, increasing the risk of crashes.

Dealers will mail notification letters to the 1,796 vehicles affected by the recall on June 21. Dealers will inspect the mounting bracket and replace it if necessary, free of charge.