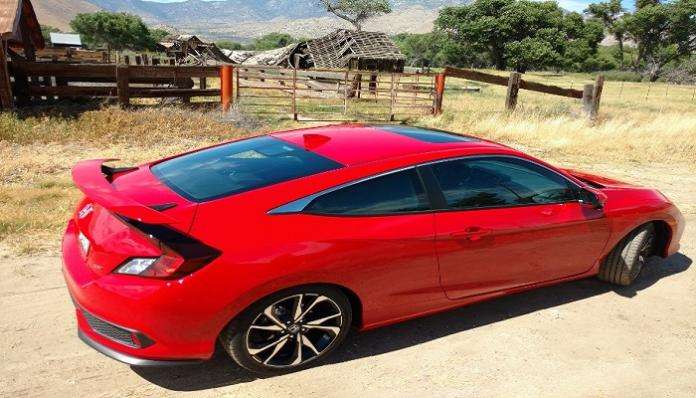 Much has been said in the Tuner community, as to an anticipated measurable increase in horsepower for the 2017 Civic Si. And frankly, fans that haven't driven what Honda refers to as the quickest and most refined Civic Si offering in the marks history, will continue to label Honda and Civic Si as an under performer when compared to other makes, without ever sitting behind the wheel of what Torque News believes to be something of an affordable, astoundingly good, 10th generation Civic based hyper-performance value.

Honda engineering refers to the high power output 1.5 liter turbocharged, direct injected, 4 cylinder wonders, new found torque, and where it kicks in, as “enhanced power and torque output.” Behind the wheel, drivers will discover a new found 192 lb-ft torque, that thanks to turbocharging, comes on a bit off idle(@ 2100 RPM,) and stays on tap throughout the shift range, peaking out at 5000 RPM, with peak horsepower topping out at (205 @ 5700.) 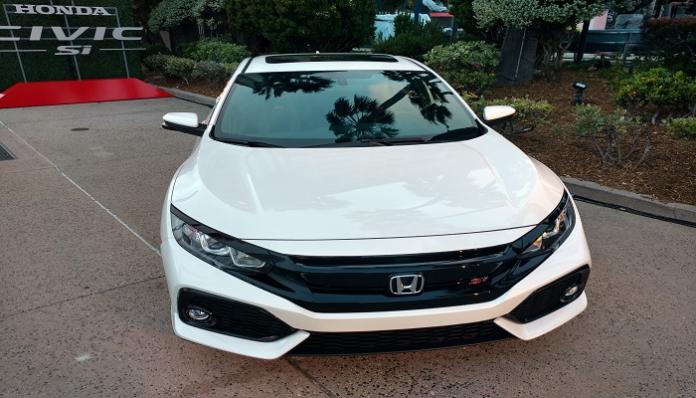 The difference between Honda Civic Si and Civic EX-L Turbo

Sure, aftermarket upgrades are now available to kick up 10th generation Civic performance across all trim levels -- with some builders claiming engine output numbers greater than the factory Civic Si.

However, there’s a bit more to 2017 Civic Si than increased engine performance. That would take an article in itself to cover. So, let’s stay with the engine for this one. To begin with, Honda engineering engages a larger turbocharger with a maximum boost pressure of 20.3 psi to do the heavy lifting in the reinvented Civic Si. I believe the factory setting pressure for the non Si 1.5 L turbo is 14 psi, correct me if I’m wrong.

Our question of the day for Civic fans: What performance modifications if any, would you make to the reinvented 2017 Civic Si.? Your thought proving comments are always welcomed at Torque News.