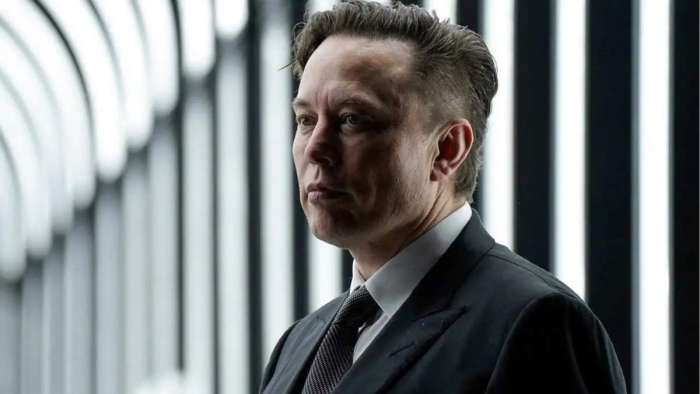 Where is Elon Musk?

Where is Elon Musk? He hasn't Tweeted in well over a week, his longest time without Tweeting in about 5 years. We have some theories as to what he is up to and we'll share them now.
Advertisement

Where is Elon Musk?

Elon Musk, one of the most well known people in the world and a leading influencer on Twitter has not Tweeted anything for well over a week now. Normally Elon is pretty active on Twitter, but he's been inactive for a while - so what is going on and how will this affect Tesla?

I have a few theories as to why Elon Musk isn't being active on Twitter right now. Let's start with the first one and that is in regards to Tesla. Tesla just finished an end of quarter with one of the most difficult quarters in recent memory.

First, there was the Giga Shanghai shut down for nearly a month. That is a lot of production that Tesla missed this quarter because of the shut down. Fortunately for Tesla, those lock downs are no longer in place and Giga Shanghai is now roaring back at full production.

Tesla is also trying to stay on top of ramping its production to reach an eventual goal of 20 million vehicles produced by 2030. This is a very ambitious goal and to do that, Tesla is going to need a lot of raw materials for batteries.

Lastly, Tesla, along with most other companies in the U.S., have faced immense pressure from supply chain issues and inflationary costs. Elon Musk has no doubt been very busy assisting Tesla with their end of quarter rush and setting an example by being focused.

Elon's silence is good for Tesla - it means his time is likely being focused on work.

Elon Musk could also be involved in the Twitter deal which could be closing any day now. In order for that to happen, there's a chance there is some clause in the deal that requires his silence in order to not give any indicators that the deal is happening.

If it is true that the Twitter deal is closing, then this is also a bonus for Tesla because Elon's attention and time will no longer be as scarce due to the distraction of the Twitter deal. It will also bring certainty that Elon isn't selling any more Tesla stock to fund the deal.

This is one of Elon's longest breaks from Twitter - since about 5 years ago. There must be something important Elon is focusing on for him to take this long of a break from Twitter.

Elon is also focusing on multiple companies including SpaceX and getting his Starship rocket ready to launch. There's also The Boring company and Neuralink that are also taking time and attention. It's amazing how he finds time to even Tweet at all.

Where do you think Elon Musk is? Is he working on the Twitter deal right now?

Neil T wrote on July 2, 2022 - 8:58am Permalink
Twitter I can understand. But at this time in the quarter there are usually multiple leaked emails with Elon encouraging deliveries and, always, immediately after the quarter end, a big thank you via email to the staff involved That makes a bigger impact with me than the twitter silence. It is not his management style.