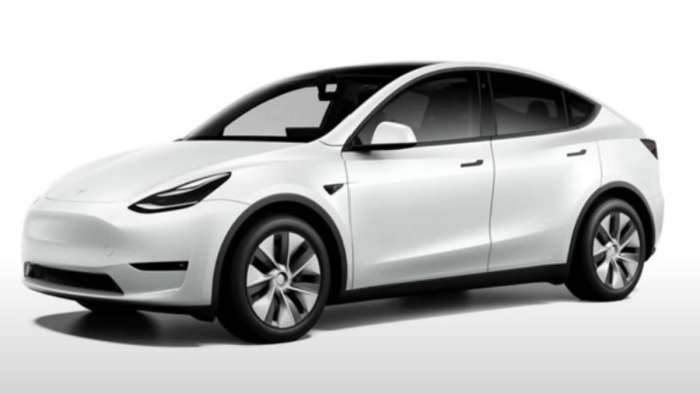 An Honest Assessment After 6 Months Owning a Tesla Model Y

We have a Tesla Model Y owner who gives his honest assessment of the vehicle after 6 months of ownership. What did he have to say about quality, costs, range, and performance? Let's find out!
Advertisement

An Honest Assessment After 6 Months Owning a Tesla Model Y

We have an owner's personal experience of owning a Tesla Model Y after 6 months after ownership. He talks about his experience with this car, the quality, the costs, the range, and what the common questions are.

Kevin The Tech Ninja owned this Model Y and started with a charger, a NEMA 14-50R charger plug, which he used in his garage. This was $30 (back in 2019). It cost about $1,200 to wire up the charging in his garage. If you are in a rush, you might pay extra for Tesla's charging plug.

The NEMA charger gets you 30 miles an hour of charge and Tesla's was about 44 miles per hour of charging. He didn't need extra charging speed because he charged over night.

Kevin is also more of an aggressive driver, with performance tires that are slick.

Other Features of the Model Y

On the road with auto pilot, the car would stay within the lines on the freeway roads. It follows the speed limits. This is mostly what Kevin needed and he felt safe most of the time. He feels like GM Super Cruise is just as safe as Tesla auto pilot. Auto pilot is now pretty standard on most cars.

Tesla's autonomous driving is in Beta mode and Kevin said that videos of it were scary. I would say he didn't watch enough videos or was only looking for videos showing obvious mistakes. Tesla FSD Beta can drive very safely and does flawless drives, in addition to making mistakes.

The car has a nice 15 inch screen, a nice glass roof, and nice white seats. The seats don't really get that dirty. This is a luxury vehicle. But it's not a premium vehicle to Kevin. For a car that is expensive, Kevin feels that the Model Y should look a little bit better.

Kevin likes the automatic lift gate in the back. He also likes the 0 to 60 mph in 3.2 seconds. The ride is comfortable even during long road trips. His Model 3 has had no issues, but his Model Y has had to be serviced 3 times in the last two months... Tesla saw the errors and replaced the sensors, but the errors came back. An update through the software came out and fixed the error.

The fender was also coming off and Kevin was able to push it back in and heard a click. He brought it to the service center and that pushing it back in was fine. Tesla recommended he push it in again if there is a problem. There are misaligned parts on the car on the outside and Kevin felt that this would have been better.

He likes that he could just buy the car online and that there was no dealership to haggle and mark up the price with. Kevin wants to see what Tesla does that is different as other companies start making EVs.

What do you think about the Tesla Model Y? Was Kevin's experience typical?

David Fulbright wrote on June 29, 2022 - 2:29pm Permalink
Wow, really never look at the authors names when I read an article, but if I see this guys name again I will skip the article. Very staccato and fractured writing. Very poorly structured and difficult to follow his thoughts. I have never commented such as this in the past, but this writing was so poor I had to comment. Please consider this constructive criticism