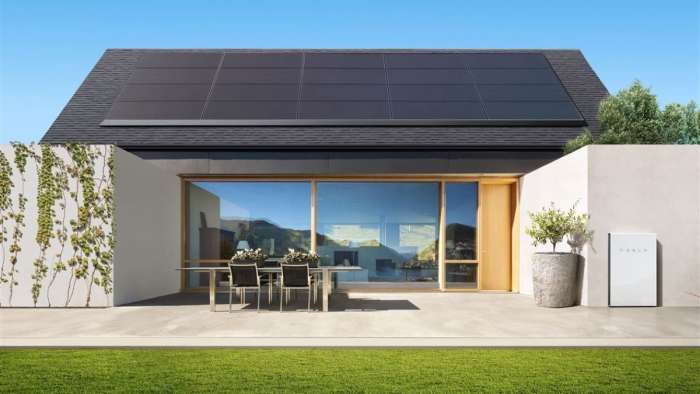 Tesla CEO Elon Musk has announced Powerwall 2 will get more than a 50% power increase. This further increases Tesla's lead over its competitors LG Chem and Sonnen.
Advertisement

Tesla announced the second generation Powerwall back in October 2016. And the product hasn’t seen much change since then.

However, even though basically the same product that was announced back in 2016 the Powerwall 2 to this day remains the best value for money compared to any residential battery storage competition.

The Powerwall 2 has 7KW peak power and can sustain a 5KW steady power supply from its massive 13.5KWh battery pack. Most other competitors have half the capability for a bigger price tag. Tesla sells the Powerwall 2 with an integrated inverter for $6,500.

This has made the Powerwall 2 the clear choice for anyone looking to add battery storage either be it as back up to the grid or to store excess power from a solar system.

Now that we have lots of operational data, Tesla can unlock higher capabilities for free via software update next month.

Depending on production date, power increase power may be >50% at 30C ambient temp.

The update will come next month free of charge for anyone with a second-generation Powerwall. And depending on the manufacturing date the power increase could be greater than 50 percent.

Two of the most known competitors to the powerwall come from LG and Sonnen. LG is reportedly very near to sign a deal with Apple to supply the tech giant with battery and powertrain and to manufacture Apple’s upcoming vehicle. 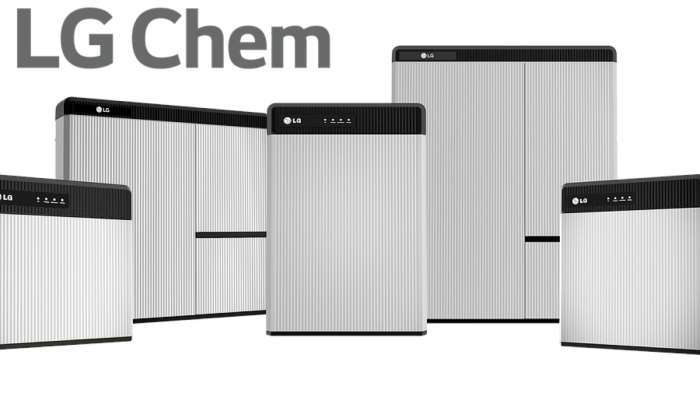 LG’s battery costs $11,500 and has a 9.5KWh battery and peak and sustained power output of 7.5KW and 5KW. This makes the Powerwall 2 better in all aspects but half the price.

Sonnen on the other hand has 5 offerings starting with a 5KWh battery and going all the way up to 15KWh. The price varies widely between which system a customer chooses and also whether an owner added capacity to the battery after purchase.

However, the middle-of-the-pack 10KWh system costs $9,500 and has lower steady and peak power output. This makes Sonnen’s offering 50% more expensive as compared to the Powerwall 2 for a less capable product.

Tesla’s continued success with the Powerwall should also help with the company’s autobidder project. In conjunction with the Powerpack and Megapack, this will allow Tesla to have Terawatt hours of installed capacity.

Tesla could then control this power from a central point. And using the autobidder software Tesla can become the largest utility in the world. This should add further value to customers and to the company’s bottom line.

So what do you think? Are you excited about the Powerwall 2 power boost? Also, do you think the competition stands a chance against Tesla? Let me know your thoughts down in the comments below.