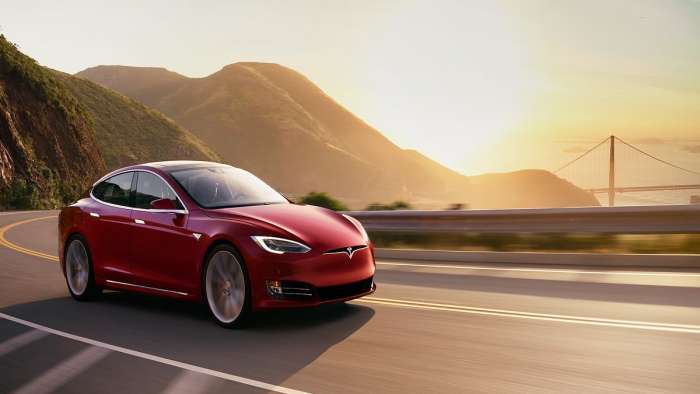 Elon Musk: Many Exciting Things To Be Revealed At Battery Day

With Tesla's Battery Day fast approaching, we take a deep dive on all the groundbreaking things to be announced on September 22nd.
Advertisement

Tesla CEO Elon Musk says “many exciting things to be revealed at Battery Day” sending the already high expectations for the date to a fever pitch. Tesla Battery Investor day has been pushed several times but with an official SEC filing, it’s now confirmed that it will be held on September 22. With less than 10 days to go until the event is held, here is what we know so far.

Many exciting things will be unveiled on Battery Day 9/22

According to Elon Musk Tesla will hold Battery Day on September 22 following the annual shareholder's meeting at its Fremont factory in California. The presentation is expected to include a tour of a battery cell production line to select investors who will attend the event in person. Here are the announcements we expect.

Battery Cell Manufacturing and Cost Breakthrough
Excitement for this announcement has been building since Tesla first offered to acquire Maxwell Technologies back in February of 2019. And it’s widely speculated in the Tesla community that Tesla will integrate Maxwell Technologies’ dry electrode battery into its cells, eliminating the need for using toxic solvents to coat the electrode.

These solvents in addition to being toxic will have to then be dried in giant ovens which increase the production time, cost, and footprint of the factory. But I think this will just be 1 part of a holistic improvement in the packaging and chemistry of the cell. Which can range from, a more efficient way of moving electrons in the cell, to the possible elimination of costly components like cobalt from the battery?

Million Mile Battery and Tesla’s Ride-Sharing Network
As part of the holistic improvements to the cell, I expect Tesla to announce a significant improvement to the longevity of its batteries. This will increase the lifespan of the batteries from the current 300,000 to 400,000 miles, to a million mile.

This, in conjunction with Tesla’s power train already being rated for a million miles, will be the last piece in creating the million-mile car. This will be a game-changer for the upcoming full self-driving Tesla ride-sharing network, eliminating the driver and frequent car maintenance from the picture. This will make Tesla’s ride-hailing network untouchable in cost per mile. 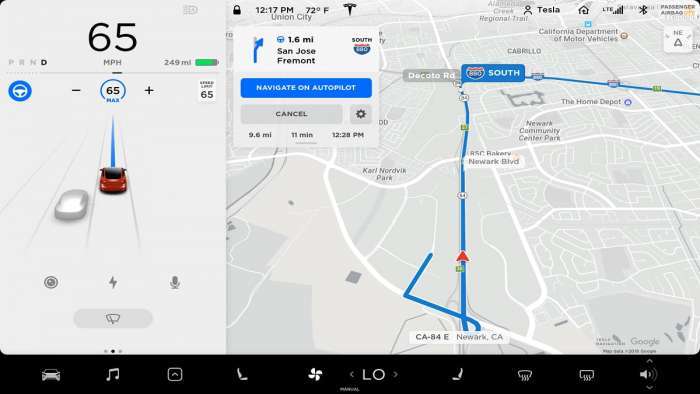 Autobidder, V2G and The Tesla Virtual power plant
The million-mile battery in addition to all the advantages mentioned above will also enable Tesla’s cars to have a vehicle to grid charging. Tesla executives in the past have mentioned battery degradation as the main reason for not implementing vehicle to grid charging, but with a million-mile battery in all the cars, this shouldn’t be an issue going forward. This will pave the way for the cars to also be used as energy storage units when not in use.

In conjunction with its Powerwall, Powerpack, and Megapack this will allow Tesla to have Terawatt hours of installed capacity which could all be controlled from a central point. And here is where Tesla’s autobidder software comes in, with the ability to autonomously monetize battery assets, and all cars able to be used as battery storage for the grid, this has the potential to make Tesla the biggest energy trading platform in the world.

Astonishingly there are even more advantages for Tesla’s Autobidder software. The massive size of all the batteries, coupled with the ability to autonomously charge and discharge them, will enable for smoothing out of energy production and consumption, leading to mass adoption of renewable sources of energy. This will be the final nail in the coffin for dirty and costly peaker power plants..

Modest Increase In Battery Energy Density
The focus for the Battery investor day doesn’t seem to be achieving a breakthrough in battery energy density, at least not on the cell level. Still I would expect an evolutionary 5 to 20 percent increase in the battery cell energy density. This should be achieved by improving the packaging of the cell components and taking materials out of the cell.

Plaid Powertrain with launch of Plaid Tesla Model S
This one is for the car enthusiast. The plaid Tesla Model S, improving on the already super-car rivaling specs of the current performance Model S, is expected to be the best performance sedan the electric car world has to offer. It'll hopefully launch on September 22, but if not on Battery Day, it is expected to launch soon after.

Not much is known about the specific engineering improvements of the car, but we know it is supposed to come with a bigger battery, 3 motors, a new chassis design, and a fully re-engineered power train which Elon Musk has called “out of this world”. For a deeper look on what to expect check out here my story comparing the recently launched Lucid Air with the upcoming Tesla Model S.

In conclusion, Tesla’s Battery Day is shaping up to be the most consequential day in the company’s history. This will be the day Tesla’s multiple seemingly varied ventures come together to give us a show of a lifetime. Now all that is left for us to do is sit back and wait in anticipation till the September 22nd presentation.

Tinsae Aregay has been following Tesla and The evolution of the EV space on a daily basis for several years. He covers everything about Tesla from the cars, to Elon Musk, the energy business, and autonomy. Follow Tinsae on Twitter at @TinsaeAregay for daily Tesla news.