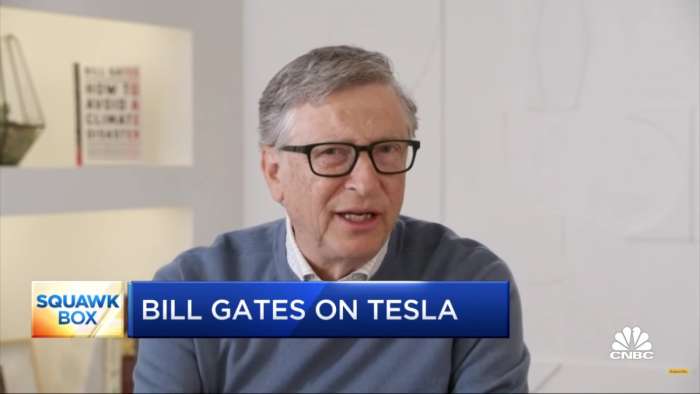 Tesla CEO Elon Musk's suspicions about Bill Gates having a short position against Tesla might be right. Bill Gates in a CNBC interview given the opportunity to set the records straight ended up fueling the speculation even more.
Advertisement

Elon Musk on his latest appearance on The Joe Rogan Podcast claimed he has it from trusted sources that Bill Gates has a short position against Tesla. The issue was brought up when Joe Rogan asked Musk about Bill Gates’ comments claiming electric semi-trucks aren’t practical.

Bill Gates cast aspersions on the viability of electric semi-trucks based on his belief, the weight of a battery pack needed to power a semi-truck would be so heavy, it will make such a vehicle unpractical.

However, this is not a belief held only by Gates. Following Tesla’s Semi unveiling event, several analysts, who follow battery technology and long-haul trucking, also shared their skepticism of Tesla’s 18 wheeler.

Related news: Tesla China Denies New Vehicle In Development Is $25,000 Model 2, Here Is The Other Possibility

Some have even gone so far as to speculate Tesla’s long-range Semi will have such a heavy battery pack that it will only be able to carry half the load as comparable trucks.

In his response, Musk started out by saying, Tesla already has a working prototype they use to deliver vehicles. The Tesla CEO also noted they have already made many trips between Tesla’s Fremont Calfornia plant and Reno Nevada gigafactory. 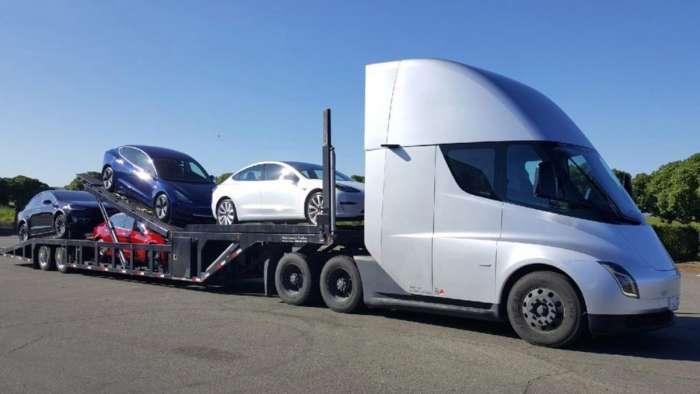 When asked how big the batteries need to be, Musk said, they only need to be around 500KWh. Musk tried to put 500KWh into perspective by saying it will be similar to 5 times the battery capacity in the Model S & X. Musk also further elaborated by saying if the battery pack is used as a structural component the weight penalty will be even less.

Elon believes Gates’ comments came from his unfamiliarity with the electric vehicle and battery world. However, Musk had harsher words in response to the Microsoft CEO back in 2020. When asked about the same issue by a Twitter user, Musk said, referring to Bill Gates, “He has no clue.”

Going back to the Joe Rogan podcast, Musk also said “I’ve also heard from trusted sources Bill Gates has a short position against Tesla” continuing Musk also added “if it is true, he has lost a lot of money”

At that time Musk didn’t put forward any evidence for his assertion of Bill’s short position against Tesla. And given Bill Gates’s long support of clean energy, Musk’s accusations seemed to be too far-fetched.

Given the opportunity, the assumption was, Bill Gates will set the records straight, unequivocally say he doesn’t have and never has taken a short position against Tesla, and that would be it. However, in his appearance on CNBC’s squawk box, when asked the same question Gates chose to add fuel to the speculation by giving a none answer. 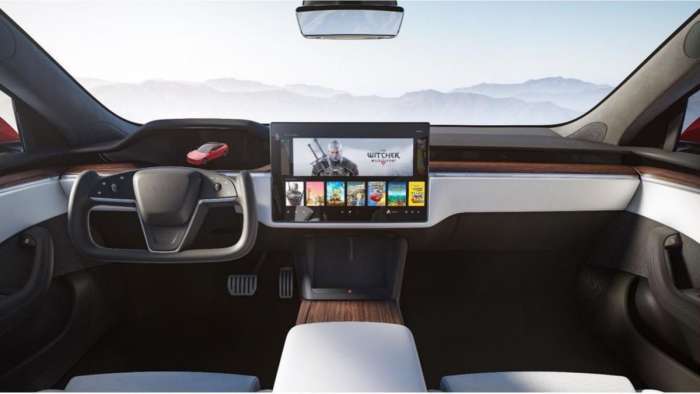 “I think what Elon has done with Tesla is fantastic, it is probably the biggest single contribution to showing us that electric cars are how we solve climate change. And now he has got a carbon removal challenge, so we need more Elon Musk’s. We need one for steel, cement, and all the different categories” said Bill Gates.

The CNBC interview then proceeded to interrupt Bill and again asked him “so you are not short Tesla, just so that we are clear”. Gates mumbled his next couple of words and said “I don’t talk about my investments but I think he should be very proud of what he has done”

What is interesting about Bill’s response is, in addition to not giving a clear answer on whether he shorted Tesla stock, he also claimed he doesn’t talk about his investments. However, at the beginning of the interview, Bill gates started out discussing his successful investments in Impossible Foods, Beyond Meat and Quantum Escape.

Given the unnecessary obfuscation and the contradictory statements Gates makes, it seems Musk’s Joe Rogan suspicion might be true.

To be clear there is nothing illegal about shorting a stock. It is a practice done day to day by many investors. The idea is if an investor thinks a company’s stock price is in a bubble or unwarranted he/she can take a position against the company that will give him/her a profit if the stock price of the company goes down.

However, Musk on multiple occasions has made clear his distaste for short-sellers. Even though there might not be anything inherently wrong with the concept of shorting itself. Some individuals try to create false negative narratives about a company so they can profit from the stock price going down.

So what do you think? Was Elon Musk right when he said Bill Gates has a short position against Tesla? Or are you happy with Bill’s answer on CNBC? Let me know your thoughts down in the comments below.

Enrico Cappiello wrote on February 18, 2021 - 6:26pm Permalink
Elon Musk is correct. BG is first and foremost a business man. The easier way to make money is his forte. How many times did he blow off competition with his Vaporware statements about new software that never was. He also is a Sino-Sychophant who favors China over US. He is no match for EM. BG should stick with the vaccines he has championed so well and not embarrass himself.
Tinsae Aregay wrote on February 18, 2021 - 11:57pm Permalink
Maybe since Bill Gates lost a lot of money on his Tesla short position is why lately he always say "underestimating Elon Musk is not a good idea"

Tesla-Funded Research Reveals One of The Biggest Mysteries of EV Battery
Tesla Tesla Buyer Nets a Whopping $12,000 Discount After Asking for Reduction
END_OF_DOCUMENT_TOKEN_TO_BE_REPLACED