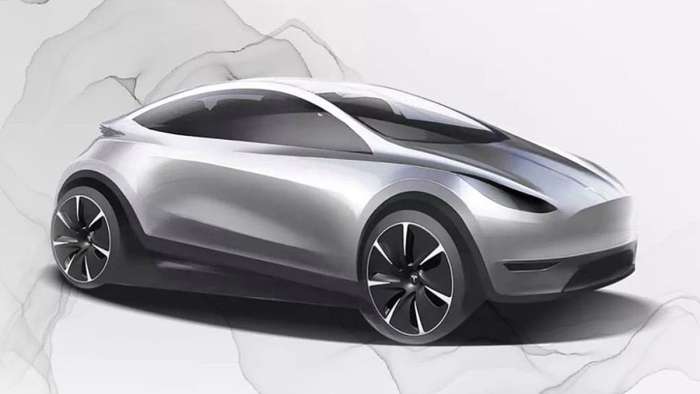 Tesla China Denies New Vehicle In Development Is $25,000 Model 2, Here Is The Other Possibility

Tesla China in a response to a Shanghai-based news site has said, the rumors claiming the new vehicle under development is the $25,000 Model 2 are false. Based on all the information we know so far there is one other possibility.
Advertisement

Tesla China has denied rumors circulating around the internet claiming, Tesla’s Chinese subsidiary is in the throes of developing a new $25,000 vehicle. The rumors started with an interview Tesla’s China head Zhu Xiaotong gave to Xinhua news agency.

In the interview, the Xinhua Journalist asked Mr. Zhu about the new R&D center Tesla is building in China. In his response, Zhu said “This center is in the Tesla Lingang Gigafactory, where we are now. We are now building our China R&D center right here. This R&D center is also the first Tesla R&D center outside the United States. The research and development center has all necessary disciplines, covering vehicle design, vehicle engineering, vehicle development and vehicle testing, etc.”

“We now expect it to be up running in the middle of this year [small odds to be "end of the year"] It has more than 20 professional laboratories We will provide very good conditions to facilitate our R&D Engineers working towards our ultimate goal.”

“The ultimate goal has been mentioned on many public occasions. In the future, we want to design, develop and produce an original model in China It is manufactured here and sold to the whole world. This R&D center is the starting point of the goal.”

Related news: GM’s New SUV Has Better Range And Is $9,000 Cheaper Than The Tesla Model Y

In addition, prior to the interview, Tesla passed an initial environmental assessment survey allowing the company to build a new plant adjacent to its current Shanghai gigafactory. In the filing, Tesla said the new plant will be used to manufacture a Chinese designed and developed new vehicle.

In the filing to the Shanghai government, Tesla also asserted The test cycle of the project will be about 6 months. And after the construction of the new plat, production will begin. Until the new plant and R&D centers are finished, Tesla said it will be using the current factory for initial testing of the new vehicle.

As a result, many in the Tesla community, including myself, speculated the new vehicle to be designed and built in China is the long-rumored to be Tesla’s next vehicle, the $25,000 Model 2.

However, now in a response to Science and Innovation Board Daily, a Shanghai-based news site, Tesla has said the rumors aren’t true. Tesla, in the company’s Battery Day event, has said Tesla’s next vehicle is a $25,000 compact car. And if Tesla China denies that is the vehicle they are working on, what else could it be?

One possibility is a smaller hatchback based on the Model 3 chassis and powertrain. In the launch event of Tesla’s Shanghai Gigafactory back in 2019, CEO Elon Musk said Tesla will be designing and developing a new vehicle in China for the local market. 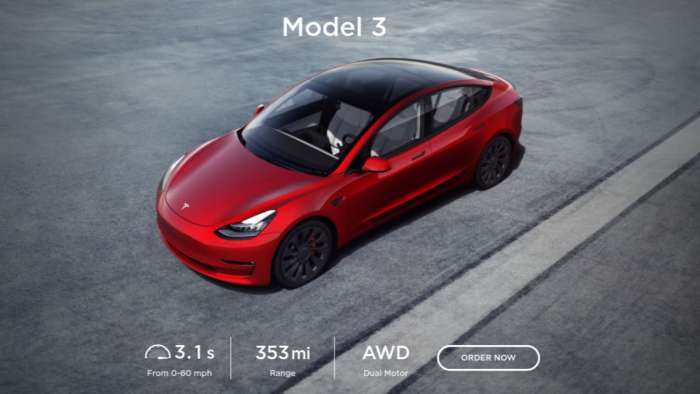 And soon after on its official Weibo account, Tesla China released a rendering of a small vehicle to be designed in China. Given how Tesla produced the Model Y on the Model 3 platform and the design of the new Chinese vehicle beginning back in 2019, it is likely the vehicle currently under development by Tesla China is a car based on the Model 3 but more tuned to suit the Chinese market.

So what do you think? If not the $25,000 Model 2, what kind of vehicle do you think Tesla China is developing? Do you think it is a vehicle based on the Model 3 as I do? Or do you have other predictions? Let me know your thoughts down in the comments below.