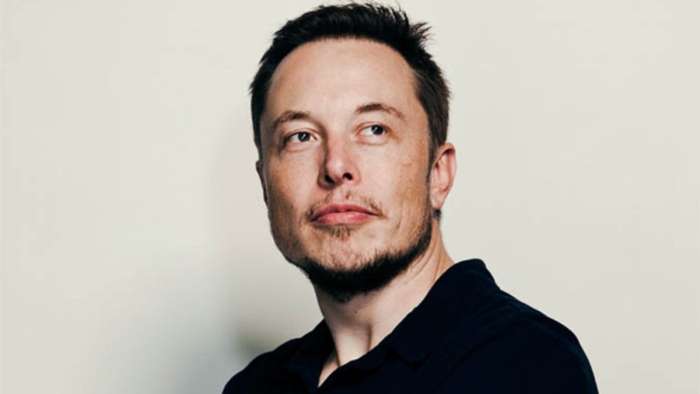 Elon Musk has teamed up with the XPRIZE foundation to offer a $100M dollar carbon capture breakthrough challenge. The competition should also help in greatly advancing Tesla and SpaceX's stated missions.
Advertisement

Tesla and SpaceX CEO Elon Musk has announced a 100 million dollar open to the public challenge to reach a breakthrough in carbon capture technology. As usual, Musk made the announcement on his Twitter account.

Carbon capture technology has been touted by many as the answer to our planet’s climate change problem. The technology basically filters air and selectively captures carbon dioxide and sequesters the greenhouse gas from the atmosphere by binding it with other materials.

However, the high initial cost of building such plants and the exceedingly high operating cost per ton of carbon dioxide captured have made such initiatives unrealistic. Especially as a large scale turnkey solution to solve global warming.

And now Musk has stepped in to play his part in solving the issue. The 100 million dollars Musk put towards the competition will be used to achieve a breakthrough in carbon capture technology. The two goals Musk put for the competition are - one, achieve the lowest cost per ton of carbon sequestered, and two, must be scalable to gigaton level. Elon says he is planning for maximum usefulness. 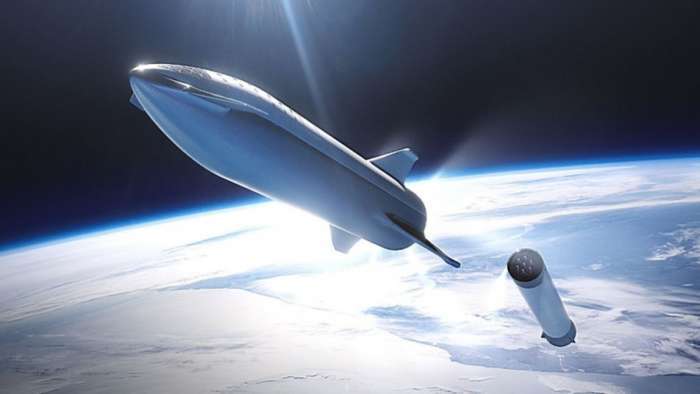 To run the competition Musk has enlisted the XPRIZE foundation. According to their website, the XPRIZE Foundation is “A global future positive movement of over 1M people and rising. A trusted, proven platform for the impact that leverages the power of competition to catalyze innovation and accelerate a more hopeful future by incentivizing radical breakthroughs for the benefit of humanity.”

One notable success of the XPRIZE Foundation is the first Ansaris Xprize competition. The competition challenged private companies to build spaceships capable of carrying three people to space and fly two times within 2 weeks to open the space frontier.

The winner of the competition has now morphed into what is now Virgin Galactic. Currently Virgin Galactic has a market cap of 12 billion dollars. And the company was able to reach space earlier this year.

The latest XPRIZE competition Elon Musk sponsored will hopefully bring about the same positive outcome to humankind. This challenge, as much as it stands on its own, is also at the intersection of two of Musk’s biggest ventures.

With Tesla, the company’s stated goal is to accelerate the advent of sustainable energy. And through electric vehicles, battery storage, solar panels, and solar roofs Musk plans to alleviate the burden carbon dioxide emitted for energy generation and transportation put on our planet. And the XPRIZE challenge fits perfectly with Tesla’s stated goal.

In addition to Tesla, the XPRIZE challenge also fits perfectly with SpaceX’s goal. With SpaceX Elon Musk plans to make humanity a multi-planetary species. And the first step in that goal is Mars.

SpaceX’s newest starship spacecraft uses methane. And by the time the starship reaches Mars, the spacecraft will deplete all its propellant. And in order for the first astronauts to make it back from Mars, they will need to mix the carbon dioxide in the Martian atmosphere with water ice found in the poles to create methane. The methane will then be used to fuel the spacecraft for the voyage back to earth. And the same carbon capture technology being worked on by the XPRIZE competition could be used on Mars.

So what do you think? Are you excited about the XPRIZE carbon capture challenge? Any of you planning to throw your hat into the competition? Let me know your thought down in the comments below.