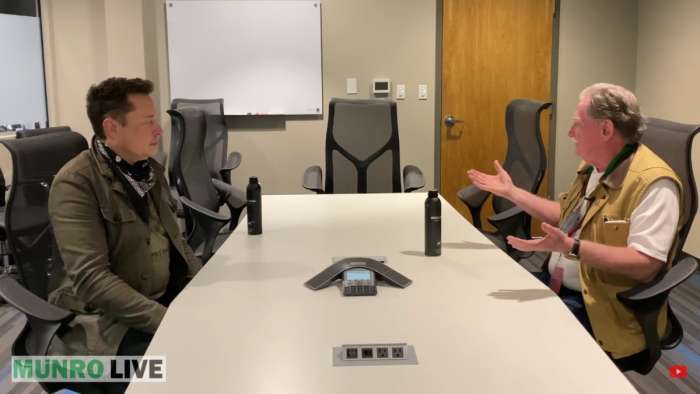 Elon Musk sat down for an interview with veteran engineer Sandy Munro. In their talk, they discussed the new 12v battery in the Model S & X, engineering changes coming to Tesla vehicles, and many more topics.
Advertisement

Tesla CEO Elon Musk sat down for an interview with the legendary Detroit engineer Sandy Munro. Given sandy’s qualifications, the interview was more focused on engineering. Sandy started the conversation by asking Musk about the inconsistent panel gaps on his 2021 Model 3.

Sandy’s own vehicle has perfect panel gaps on one side and varied ones on the other. According to Musk Tesla has been trying to solve the panel gaps problem. And for customers to get the best quality of any Tesla product recommended they buy it either at the start of production or at the end of the production ramp when all kinks are ironed out.

One example Musk gave was the quality of the paint. As Tesla was speeding up the production line they learned the vehicles weren’t getting enough time for the paint to dry causing blemishes in the paint. Musk said if they could predict these issues they would solve them but given the multitude of variables that could go wrong somethings are just found during production ramp.

Following was a conversation about the Mega casting not being in the refreshed Model 3. According to Musk, they would love to do that however “it is difficult to change the tires of the bus when it is going 80 miles an hour”. Musk said for Tesla to redo the Model 3 line, they first need to get Giga Berlin and Giga Texas working. This is to not severely affect the cash flow of the company.

Munro then proceeded to talk to Musk about the body build of the 2018 Model 3. According to Sandy, just the wheel well of the Model 3 had several materials bonded together with laser welding, fasteners, fillers, and it seemed like a haphazard design. 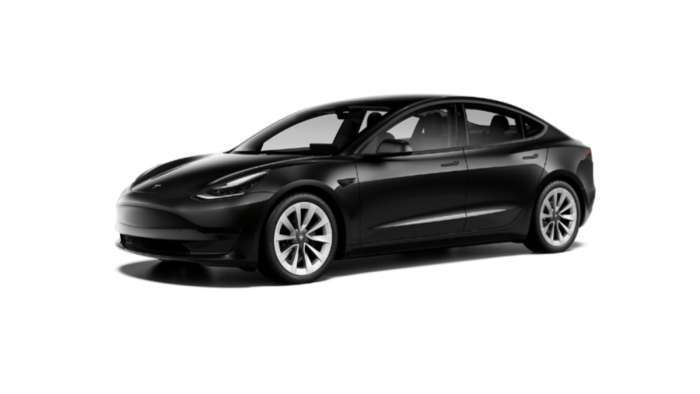 Musk agreed with the criticism and said the product manifests the organizational problem of the company. Every part was developed independently by groups and seen separately the parts make sense however when the parts have to come together into a product, they create a lot of problems.

Munro also discussed how phenomenal the seats in the Model 3 are. Preceding the interview Munro went on a 6000-mile road trip and he said if he spends an hour in his Jeep wrangler he will have back problems.

Tesla unlike most other car OEMs makes their own seats. As a result, they were able to improve the product significantly. Musk said the first Model S seats were one of the worst he sat on.
After testing the new FSD beta Munro was blow away by its capability. He even went so far as to say Tesla’s FSD will save more lives than airbags seat belts and all other modern safety features combined. 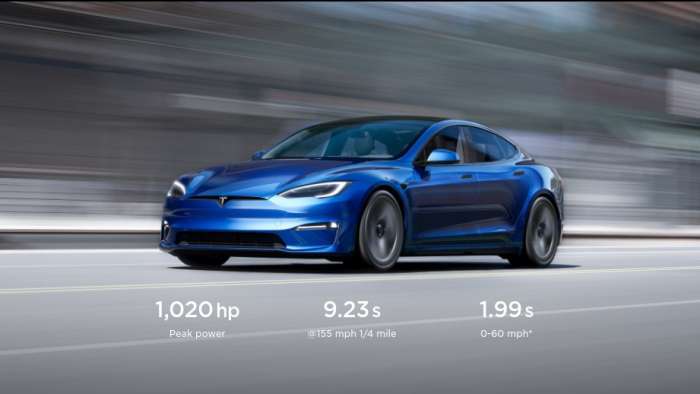 When asked how many lines of code it too for Tesla to develop the system, Musk said they haven’t counted it but more lines of code don’t necessarily mean better. Within Tesla Musk said he gives 2 points for removing a line of code and 1 point for adding a line.

While discussing the electronics of Tesla vehicles, Musk said there is still a lot of improvements they could make. In the new Model S & X Tesla has moved to a lithium-ion 12-volt battery which replaces the acid lead battery that used to power most of the functions in the vehicle other than driving and HVAC system. This should enable the main battery pack and the 12-volt system to have similar cycle life.

So what do you think? Will the new lithium-ion 12-volt battery improve the functionality of the vehicle? Have any of you had difficulty with the 12-volt battery in your vehicle? Let me know your experiences down in the comment below.

Gary Tulie wrote on February 3, 2021 - 6:04pm Permalink
48 volt batteries for running the car's electrics make sense as they will allow for a lighter wiring loom with lower resistive losses. Going for Lithium batteries also makes sense as that will cut down the weight of battery needed.
Tinsae Aregay wrote on February 4, 2021 - 4:56am Permalink
Exactly plus the lithium ion batteries will have longer cycle life
DeanMcManis wrote on February 5, 2021 - 3:15am Permalink
It was a great conversation to watch. Elon is a tech engineer, in the best sense. It is clear that he understands the details of building EVs as well as seeing the big picture. And Sandy Munro has so much real world experience in so many related industries, that he really knows what he is looking for in building cars better. It is great that Elon is paying attention, and that he is willing to look past his ego when watching Sandy's early constructive criticism of the Model 3, and not take the comments personally, but he seems to understand that changing design/build flaws gets him a better car in the end. Big egos are often CEO's Achilles heel.
Tinsae Aregay wrote on February 5, 2021 - 10:41pm Permalink
It was one of my favorite Elon Musk interviews too. It's nice to get a break from the hundredth time he gets asked "so Elon why should humanity go to mars?"