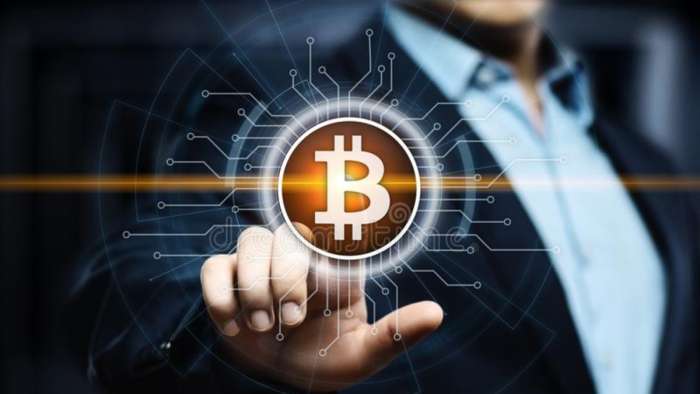 Tesla has bought 1.5B in Bitcoin. The company to also accept bitcoin payments. While Elon Musk's recent tweets supporting cryptocurrencies questioned for their legality.
Advertisement

In an SEC filing today, Tesla has announced the company has bought 1.5 billion dollars worth of bitcoin. The company has also said it will start accepting the cryptocurrency for customers who chose to pay in bitcoin rather than fiat currency (such as US dollar, Euro, or any other currency issued by a government).

For the past month, Elon Musk has been flirting with the idea of cryptocurrencies. Over the weekend The Tesla CEO held a Twitter poll asking whether the future currency of the earth will be Dogecoin or all other cryptocurrencies combined. Dogecoin won that poll getting 71 percent of the more than 2.4 million individuals who participated in the poll.

The future currency of Earth

The results are kind of ironic considering Dogecoin was created as a joke. Dogecoin like bitcoin is powered by blockchain technology and the two cryptocurrencies basically share the same underpinning, however, Dogecoin lacks some of the backdrops that insure the limited availability bitcoin has. And half of the Dogecoin in the world is owned just by two accounts. As result, Dogecoin is referred to as the meme currency.

In addition to Elon Musk’s love for Dogecoin, Musk a couple of weeks before has also added bitcoin to his Twitter bio. Though Musk has deleted bitcoin from his account at this point.

Tesla started buying bitcoin in the past month, this coincides with the time Elon Musk started his more than usual interest in cryptocurrencies on Twitter. Tesla, in the company’s 10k SEC filing, said “In January 2021, we updated our investment policy to provide us with more flexibility to further diversify and maximize returns on our cash that is not required to maintain adequate operating liquidity."

Continuing “As part of the policy, which was duly approved by the Audit Committee of our Board of Directors, we may invest a portion of such cash in certain alternative reserve assets including digital assets, gold bullion, gold exchange-traded funds, and other assets as specified in the future. Thereafter, we invested an aggregate $1.50 billion in bitcoin under this policy and may acquire and hold digital assets from time to time or long-term.”

As for the rollout of Tesla allowing bitcoin purchase of vehicles and services, the company said “we expect to begin accepting bitcoin as a form of payment for our products in the near future, subject to applicable laws and initially on a limited basis, which we may or may not liquidate upon receipt.”

Following the news, bitcoin is increasing in value and the cryptocurrency has already gone up as of writing. The fact that Elon Musk and the company were buying bitcoin as Elon Musk was promoting cryptocurrencies on Twitter has also been questioned by some in the financial media.

The CNBC panel in the video above has even gone so far as to say “will bet by the end of the day there will be an inquiry” by the SEC on the legality of Musk’s action.

Elon Musk has already gotten into hot water with the SEC for his tweet suggesting he will take the company private for $420 per share. At the time he lost his position as the chairman of Tesla and agreed with the SEC to have his Twitter account monitored.

One thing that is not clear is if Elon Musk was pumping the value of bitcoin while Tesla was buying the cryptocurrency that would mean Elon Musk made bitcoin more expensive for Tesla to buy. And if his actions, let alone unduly benefited Tesla and himself by proxy, if it actually made bitcoin more expensive for the company he runs, not sure how that could be illegal.

So what do you think? Are you excited that Tesla started accepting bitcoin? Will any of you be purchasing your next Tesla with the cryptocurrency? Also, do you think it is immoral or unlawful that Elon Musk promoted cryptocurrencies while Tesla was at the same time buying bitcoin? Let me know your thoughts down in the comments below.