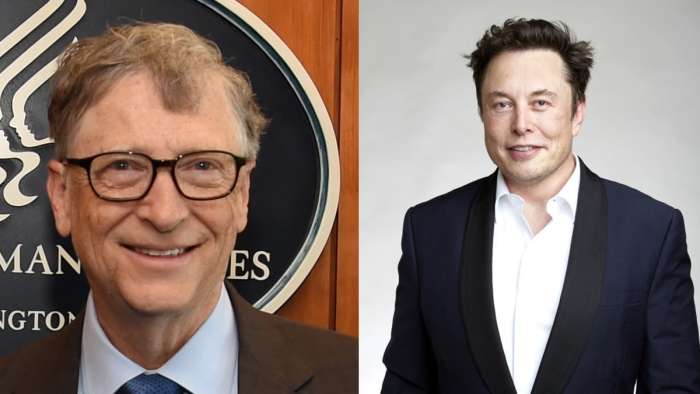 In an interview he gave to Bloomberg Businessweek, Bill Gates, among other things, talks about climate change, renewable energy, and Elon Musk. This interview published on September 18, was the first time Bill Gates addressed these issues after Elon Musk had said “He has no clue." Referring to Bill Gates’s Knowledge about electric vehicles.

This tweet from Elon Musk came after Bill Gates had cast doubt on the viability of electric propulsion for long-haul transportation. In a blog post titled “How do we move around in a zero-carbon world?” Bill Gates wrote. “Even with big breakthroughs in battery technology, electric vehicles will probably never be a practical solution for things like 18-wheelers, cargo ships, and passenger jets”

This seems to have particularly irked Elon Musk, who has announced an 18-wheeler that can go over 500mile on a charge. And this feat is achieved carrying a combined vehicle and cargo weight of 80,000lbs. Tesla currently has started building the powertrain production lines for the Tesla Semi in its Nevada Gigafactory. The vehicle is expected to come to market in early 2021. 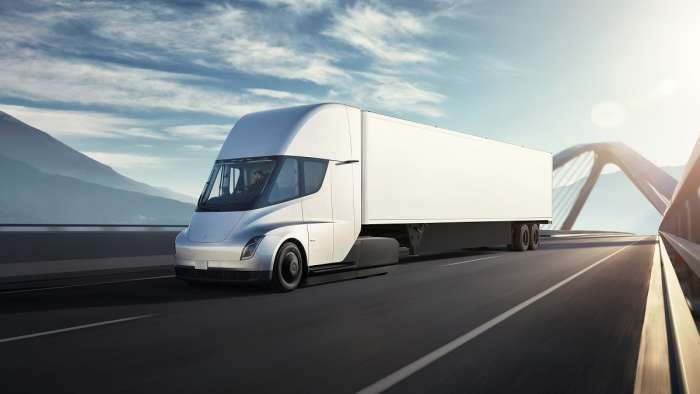 But, in the Bloomberg interview, Bill Gates seemed to have only kind words in return to Elon musk. When asked about Tesla and the value of electric car companies in general, Bill Gates said “The fact that Elon Musk and others did a great electric car is a huge contribution to the climate change effort.” Continuing referring to Elon, Bill Gates said, “He did it with quality. It’s still a little premium-priced, but he’s got that initial market, and that market’s going to grow”

But, this wasn’t the end to his praise, asked to compare Elon Musk with former Apple CEO Steve Jobs, Bill said “Elon’s more of a hands-on engineer. Steve was a genius at design and picking people and marketing. You wouldn’t walk into a room and confuse them with each other.”

Still, unlike Musk, Bill Gates believes we’re yet to find a breakthrough before we can move all our energy production to renewable sources “The breakthroughs are all going to be high-risk. I’ve lost a lot of money on battery companies.”.

Rather, Bill seems to think the answer lies in next-generation nuclear power plants and Fusion Energy, the technology that mimics our sun to give us, practically unlimited source of energy, with its only byproduct being a completely harmless Helium molecule.

Whoever ends up being right in the end, this interview has at least put an end to what could have been an unfortunate saga between two individuals, both in their own right, working hard to fight climate change.

For more information check out: All the groundbreaking things we expect to be announced on Tesla’s Battery Day also check out what Tesla needs to do to reach more mainstream buyers

John Goreham wrote on September 18, 2020 - 8:27am Permalink
Good coverage I had not folowed elsewhere. It's pretty clear which is the grown up in this back and forth.
Tinsae Aregay wrote on September 19, 2020 - 1:21pm Permalink
Couldn't agree more. For all his genius Elon needs to learn to let some things go
ColMosby wrote on September 20, 2020 - 9:29am Permalink
Even billionaires are clueless about the effects of carbon on climate, which are small. Even more ignorant are those who push primitive, impractical non-solution "solutions" like solar and wind, both of which are unsustainable and downright environmentally toxic. Fortunately Bill Gates realizes that only molten salt SMR nuclear generators are capable of both reducing emissions and providing affordable electricity (are you listening, braindead California, creater of wildfires galore? ) Elon Musk is strictly a solar guy, too stupid to realize the toxic wastes that are produced by this most impractical source of electricity and incapable of understanding the Gen 4 nuclear technologies that make solar/wind totally pointless.