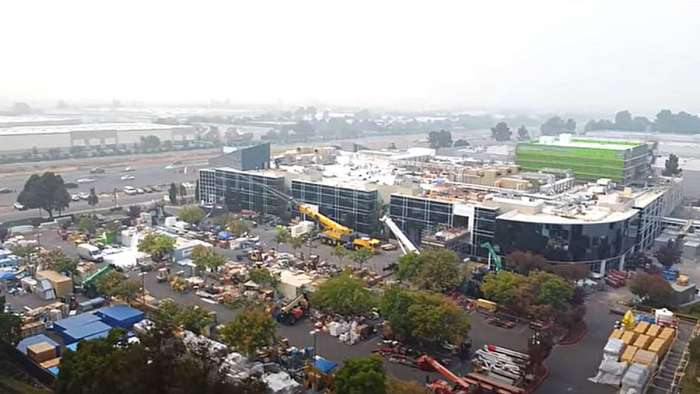 For many months there have been hints about a Tesla battery research project going on at Fremont called Roadrunner. A mysterious new building was working on several different approaches to batteries. There were stories of the building having different exit doors and that each battery research project had its own door and their own car park. Engineers from different projects were not allowed to talk to each other. It was almost “cloak and dagger” style. Millions of dollars were being sunk into research.
Advertisement

Finally the name of the project came up: “Roadrunner.” Jeff Dahn's name and Dalhousie University began to come up. Also, the research site was revealed- Kato Road, close to the Fremont factory. By research site I mean the project was to be experimentally set up as a production line. The actual chemical research was done in Canada with Jeff Dahn. John Goodenough at Austin University was also mentioned.

A happy, smiling mysterious Elon Musk told us that the revelation of the Battery Day was going to “blow our minds”. The excitement was built up to fever pitch and despite “ Battery day” being put off, again and again, excitement about the roadrunner project has only been exacerbated. There is now only one month to go and excitement is at fever pitch.

With equipment piled up on the roof of Kato road and equipment piled up in the car park, the Roadrunner project must be in assembly-line construction difficulty. However, with each difficult project, Elon has pulled a rabbit out of the hat and he has triumphed. Perhaps he will work his Steve Jobs style of magic again, and Tesla fans will be shown a clean, smart roadrunner project whirring at high speed. In a previous video, a person asked Elon if the battery assembly at Gigafactory1 is faster or slower than that which we see in Youtube videos. Elon replied that in real life, the speed of the batteries cannot be seen as they move at bullet speed. In order to show them moving in a video, they have to be dramatically slowed down.

There is a lot to be shown in "Battery Day." The battery day originally was “Power train day and battery day,” but it had to be slimmed down to “battery day” because there is too much detail to talk about.

This is speculation, but this is probably what might/probably will happen.

Four Things That May Happen at Tesla Battery Day

1 The shareholder meeting takes place. Apart from the Accountancy figures, Giga Shanghai, Giga Berlin, and Tera Austin are explained. Other Giga or Tera projects far ahead are explained. Report back is given concerning the manufacture of Cybertruck and the Tesla semi, and the Tesla “Model 2” low priced car is revealed.

2 The deal with LG Chem and CATL is explained. The chemistry of the CATL and LG Chem batteries is explained. Now Tesla has no battery bottleneck. All battery projects can now go ahead, the only limitation being the lack of engineers and software developers. Tesla can now build Giga scale power projects anywhere in the world. Batteries are the key factors for tomorrow's electric vehicles.

4 The Roadrunner project is discussed. A trial assembly line in Kato road nearby has bought the Roadrunner project to life. Continual learning, continual efficiency, molecular level engineering will be discussed and explored at this facility. This facility is to be reproduced at every Tesla factory throughout the world. Tesla will not only use this battery but other batteries such as the Panasonic Lithium Nickel battery, LFP battery with its longer life but less power density and other battery technologies will be also used. Each battery type will be used where its advantages are best suited.

The “piece de la resistance”, the climax of the meeting, the Roadrunner project with its battery assembly line with it, is now shown to the public. There is a guided tour. 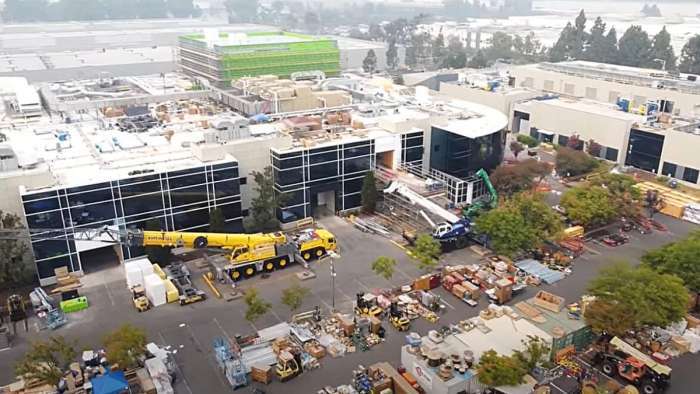 The Shareholder and Battery Day will be a revelation of many tremendous breakthroughs. It is a triumph of innovation, research, perseverance, and financing. All short sellers will realize that they have been throwing their money at an impossible dream- to see Tesla shares go to zero. On this day they will realize that to speculate by shorting Tesla stock will only burn them and their cash. Companies like Ark Invest will be justified in their seemingly ridiculous forecasts.

Let me know please, what you think about the upcoming Battery Day and Tesla's Roadrunner project. Also, please see my latest story where I am discussing Tesla Energy and its success in detail.