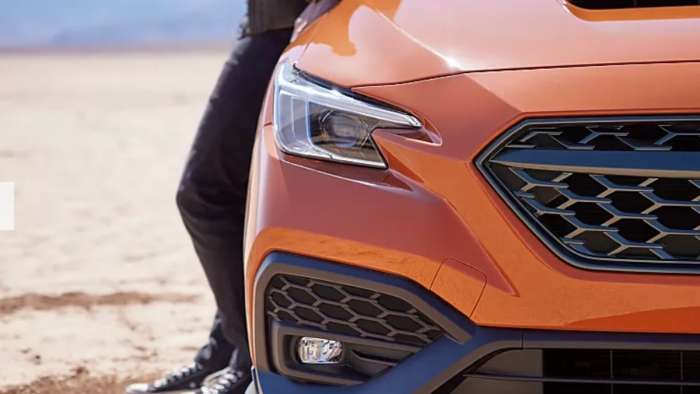 Which car brands have drivers with the most at-fault accidents? Subaru dropped its number one ranking from last year and is now a close second in 2022. See which Subaru model is the worst offender and the SUV with the most careful Subaru drivers.
Advertisement

Are Subaru drivers the best or worst when getting in an accident? The answer is yes to both. One Subaru model has the most at-fault accidents, and one has the safest drivers.

Across the U.S. in 2022, Insurify says about 9.25 percent of Americans have an at-fault motor-vehicle crash, from a fender bender to a serious incident, on their driving record. They have identified which car brands and models have the most at-fault accidents, and Subaru dropped its number one ranking from 2021, and it's now number two. One Subaru model is the worst offender, and the one Subaru SUV has the most careful drivers. 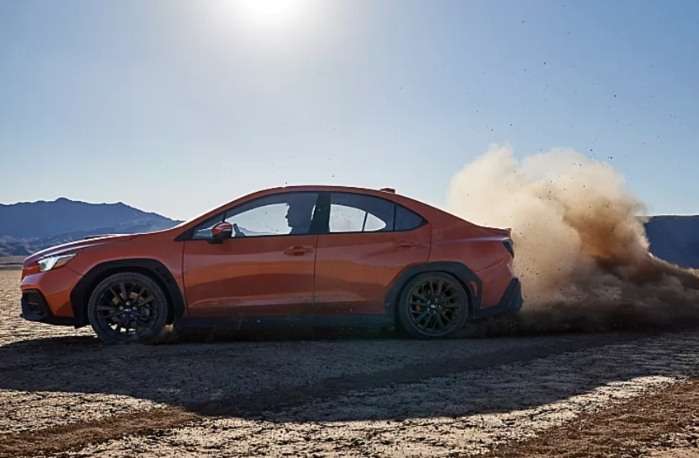 The top five automotive brands with the most accidents in 2022 are RAM, with 17 percent more accidents than average, followed by Subaru (16 percent more), Volkswagen (13 percent), Mazda (12 percent), and Hyundai (11 percent).

Which Subaru model has the most accidents?

It's no surprise, but Subaru drivers of the WRX and WRX STI are the worst offenders. According to Insurify, 13.17 out of 100 Subaru WRX and STI drivers report an at-fault accident on their record. It's because performance enthusiasts with a passion for speed drive the models. Overall, 10.75 percent of Subaru drivers have an at-fault accident on record. 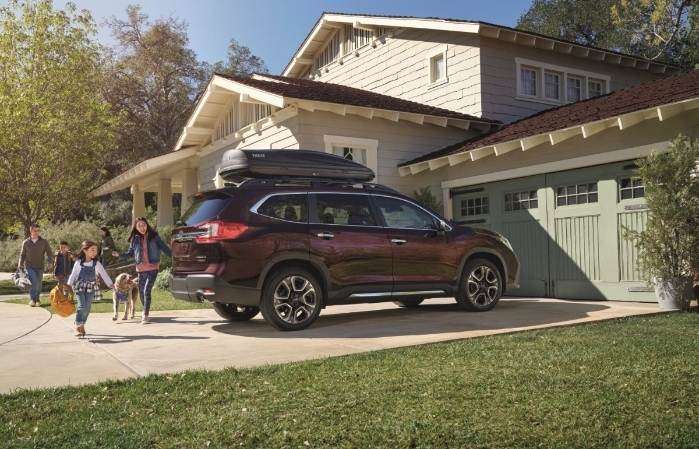 What Subaru SUV has the most careful drivers?

Insurify says, "According to the Insurance Institute for Highway Safety (IIHS), Subarus are some of the safest vehicles on the road, which is especially important since Subaru drivers cause traffic accidents at the second-highest rate in the nation." The data represents statistical trends in Insurify's analysis of over 4.6 million car insurance applications.

You Might Also Like: The Subaru Ascent Family Hauler Is Trending Up - Why You Should Wait For The New 2023 Models

Don Dougherty wrote on July 13, 2022 - 3:17pm Permalink
Just bought a 2022 Legacy Limited. Want to know the good & bad about it. As well as information on Subaru's operation. Thank you!