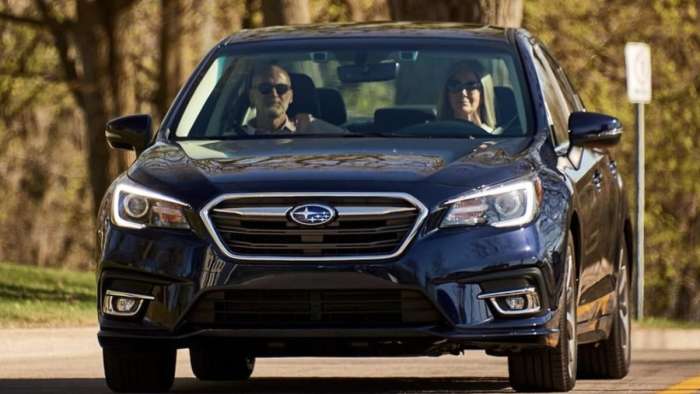 4 Reasons Why You Say Subaru Drivers Are The Worst

If you are buying a 2020 Subaru Forester, Outback, Crosstrek, or WRX, beware that other drivers don’t like you. Here’s four reasons why.
Advertisement

Some car brands like Subaru just can’t catch a break and their drivers are judged rightly or wrongly. According to custom license plate suppliers Click4Reg, Subaru Forester, Outback, Crosstrek, and WRX/STI drivers have the worst reputations among all car brands. They surveyed over 2,000 drivers to reveal the most common impressions people have of drivers of each car brand. If you drive a Subaru, it's not good for you.

Why are Subaru owners seen as the worst drivers more than all others on the road? You have probably heard jokes about Subaru owners. They drive too slow, or the back of their cars is full of stickers, or they are driven by granola-eating hippies from the 60s, or that their cars are too loud. Some of these things might even be true. The survey reveals some interesting findings. 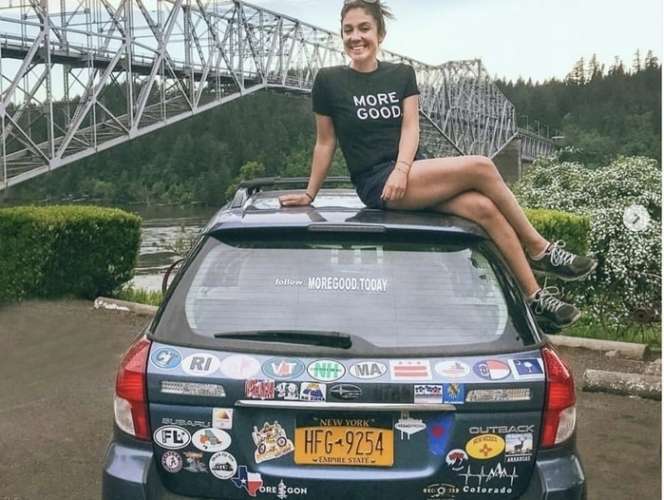 When asked for their opinions on different car brands, it’s easy for people to speak up, especially when it’s about other drivers as everyone has an opinion. When asked “Do you think Subaru owners are likely to be fast or slow drivers?”, 40 percent (800 people) said, if they get behind a Subaru, they are likely to be a slow driver. They did not break it down by model, but we are guessing it’s Forester and Outback as some owners tend to be more conservative drivers.

The other interesting findings found 20 percent of respondents said they wouldn’t even date a Subaru driver. 32 percent said they dislike Subaru owners, and a whopping 75 percent agreed that Subaru owners are bad drivers. 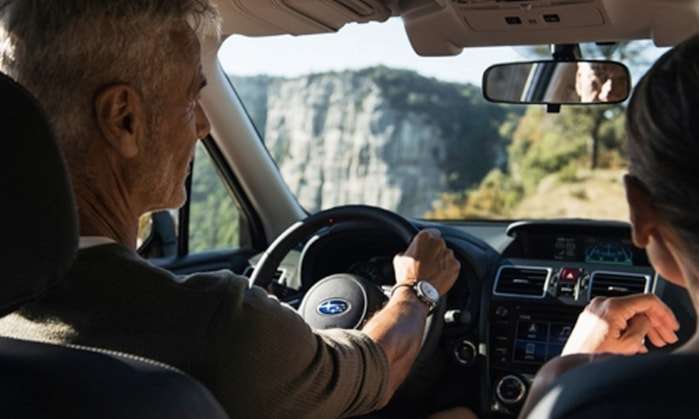 This was not in the survey done by the custom license plate suppliers, but Subaru WRX and WRX STI drivers have a reputation for being the most annoying. If you live near a Subaru WRX or WRX STI owner you’ve probably been woken up or annoyed by their loud exhales pipes.

The Subaru Boxer engine has a unique sound and WRX/STI drivers like to make their performance cars even louder by installing custom exhaust systems. It’s called the “Subie rumble” and WRX/STI owners are proud of it. 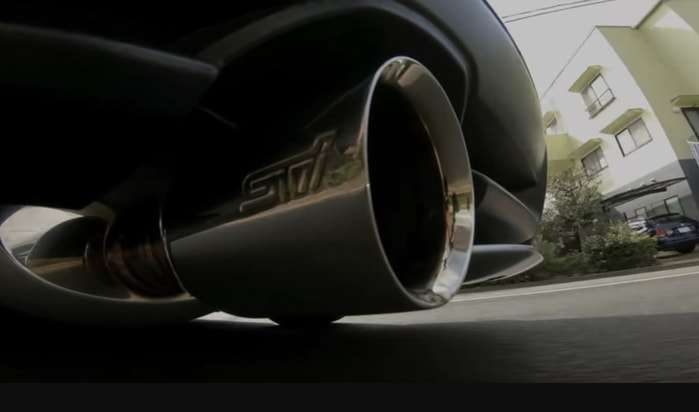 If you buying a new 2020 Subaru Forester, Outback, Crosstrek or WRX/STI, just know you are already disliked by a lot of other drivers on the road. It’s because the perception out there is, you drive too slow, your Outback is full of stickers, you don’t know how to drive, and your WRX/STI is too loud. If you are in a long line of cars looking to merge into slower traffic, don’t be surprised if they don’t let you in. But you love your Subaru and you don’t care what they think. 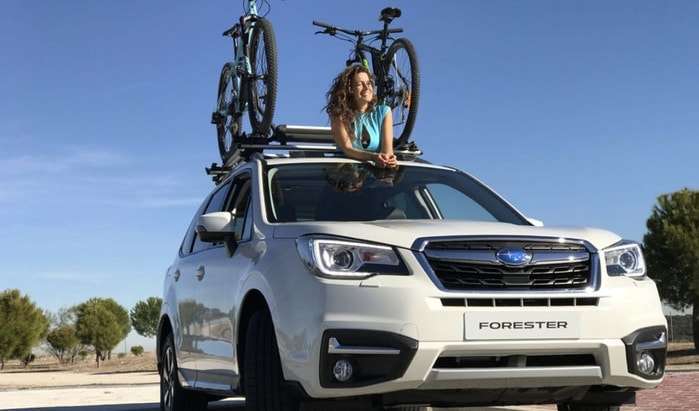 You Might Also Like: New Subaru Crosstrek Is Involved In The Most At-Fault Accidents Than Any Car In America

Bookmark the TN Subaru page and be sure to follow Subaru AWD reports on Facebook, Twitter, Instagram, Subaru Report. Send us your Subaru news tips @SubaruLegitNews and we'll give you a shout out! Check back tomorrow for more Subaru news and updates.