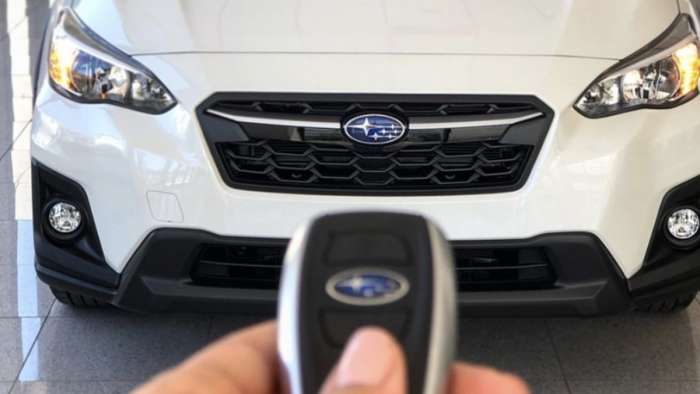 It's not a distinction Subaru wants the 2019 Crosstrek to have. See what other Subaru nameplate makes the top-10 models with the most accidents list.
Advertisement

Subaru is known for its cars having the best safety ratings in America but is getting a reputation for having models in their stable of all-wheel-drive vehicles with the most tickets, and now the most accidents. Subaru has two cars that have the highest rate of at-fault accidents than any car in America. According to a recent report from Insurify, the Subaru Crosstrek compact SUV is involved in more accidents than any car in the US. The national average is 13.64 percent of all models on the road have had at least one prior accident.

Subaru's most-awarded car, the Crosstrek, ranks number one of all car models with a 25.81 percent accident rate.

It’s not surprising the Subaru brand has another car in the top-10 list. The sporty and fast Subaru WRX/STI is number five on the list with an accident rate of 24.9 percent. The Subaru WRX was found recently to be the model with drivers that get the most speeding tickets of any car in America. Neither one is a distinction that Subaru wants to have. 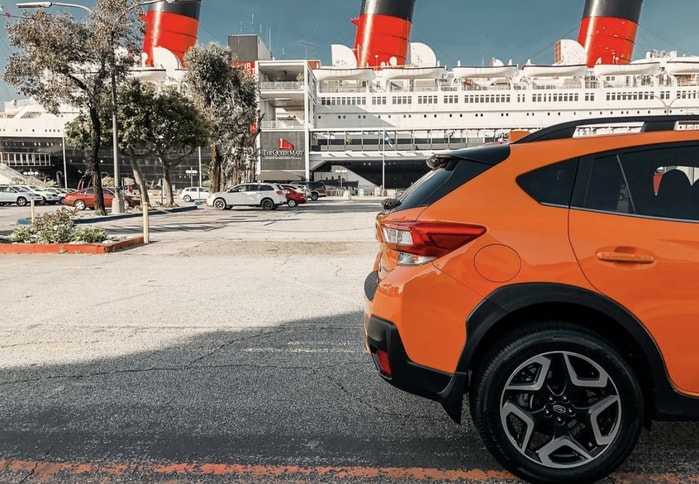 Insurify doesn’t break down the year of Crosstrek that gets in the most accidents just the model. Subaru brought the Crosstrek compact all-wheel-drive SUV as a new global model in 2012 and the second-generation Crosstrek model change was launched in 2018. Surprisingly, even though the Crosstrek has the most accidents, Insure says the second-generation 2019 Crosstrek, is one of the least expensive cars to insure at #12 on the list and costs $1,353 per year. Why is Crosstrek cheaper to insure? It is loaded with safety features. 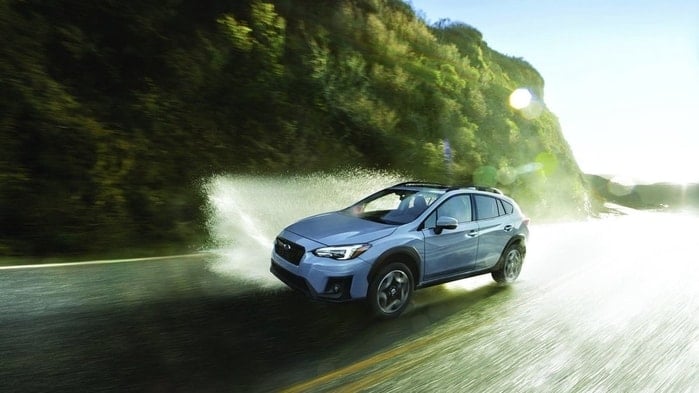 Safety is a core value for Subaru and they are proud of the cars’ safety ratings. Both the 2019 Subaru Crosstrek and sport-tuned WRX have been rated by the Insurance Institute for Highway Safety (IIHS) as Top Safety Pick+ and the safest cars in America. Maybe Crosstrek and WRX drivers have a false sense of security and go faster and take more risks because of it?

Cars with most at-fault accidents 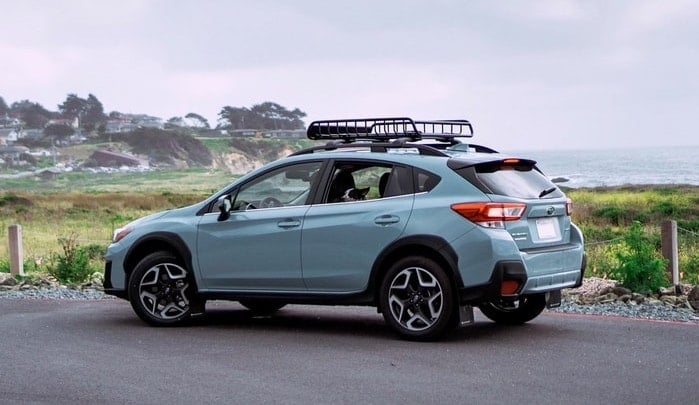 The 2019 Subaru Crosstrek now has the distinction of being the model that has been involved in more at-fault accidents than any other car in America. The Subaru WRX is not far behind its stablemate at number five on the list. Subaru is attracting a younger demographic to their sportier models and could be the reason they have the most accidents.

You Might Also Like: You Will Pay The Least To Insure A New AWD Subaru Crosstrek, Outback, and Forester

Bookmark my Subaru page and be sure to follow 2020 Subaru Crosstrek model change reports on Facebook, Twitter, Instagram, Subaru Report. Send us your Subaru news tips @SubaruLegitNews and we'll give you a shout out! Be sure to check back tomorrow for more Subaru news and updates.