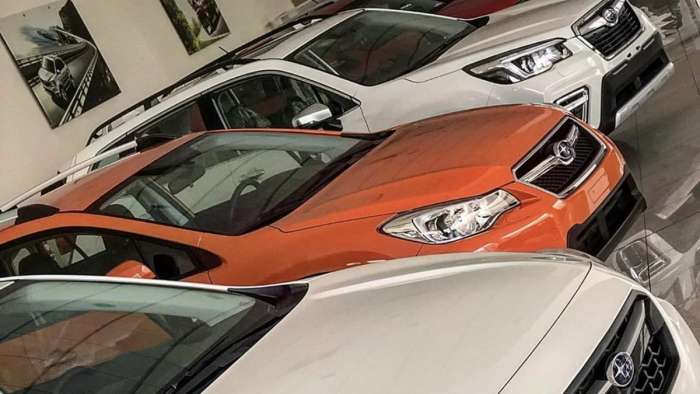 If You Want The Best Subaru Model, It's Not Forester Or Outback

It’s not the all-new Forester or the top-selling Outback that is the most-awarded model in the stable of all-wheel-drive vehicles. It's the 2019 Subaru Crosstrek.
Advertisement

You would think the newly-redesigned Subaru Forester would be the most-awarded vehicle in the stable but it’s not. And it’s not even the top-selling Outback. Which model gets most accolades from Kelly Blue Book? It’s the 2019 Crosstrek that walks away as the top Subaru vehicle with the most awards.

Kelly Blue Book (KBB) gives out a slew of awards every year like the Best Buy Awards, Best Auto Tech Awards, Best Resale Value Awards, Lowest Cost to Own Awards and Brand Image Awards. In addition, the various car accolade lists created by KBB's editorial staff this year, included the 10 Coolest Cars Under $20,000, Best Family Cars, and 10 Best SUVs Under $30,000. The awards can help when you are making the decision which car to buy. 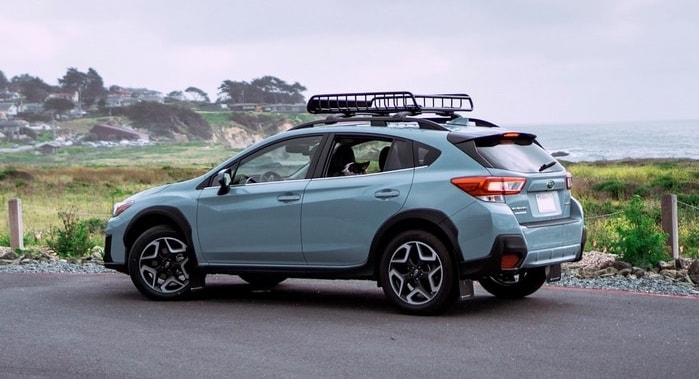 Up until this year, the Subaru Crosstrek was leading all nameplates as the only model up in sales over the previous year. With the arrival of the new fifth-generation Forester and Subaru offering incentives on the outgoing Outback models, that has changed. But Crosstrek still gets more accolades from KBB than any other Subaru model. If you are looking for a compact SUV hatch, it’s worth a look and it could save you money.

The Subaru Crosstrek scored two of Kelley Blue Books top awards. The compact SUV earned the Best Resale Value Award and 5-Year Cost to Own Award. The 2019 Crosstrek small SUV holds its value better than all other Subaru vehicles in the lineup and is the lowest cost-to-own vehicle in the popular Compact SUV / Crossover category. 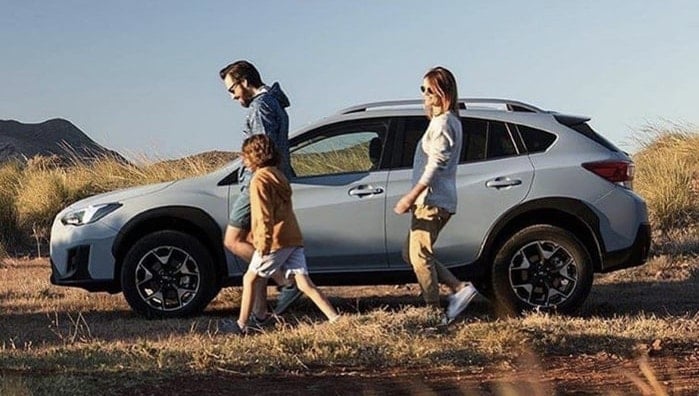 KBB says the 2019 Crosstrek compact SUV has the best resale value of any car in the segment. At 36 months, Crosstrek retains 63.7 percent of its value and at 60 months: 49.3 percent. Crosstrek beat the all-new 2019 Toyota RAV4 and the newly-redesigned 2019 Subaru Forester to take home the honors.

KBB says, “The 2019 Subaru Crosstrek is a small but mighty crossover that offers the all-season practicality of ground clearance and all-wheel drive, plus the city-friendly size that makes it easy to maneuver around town.” 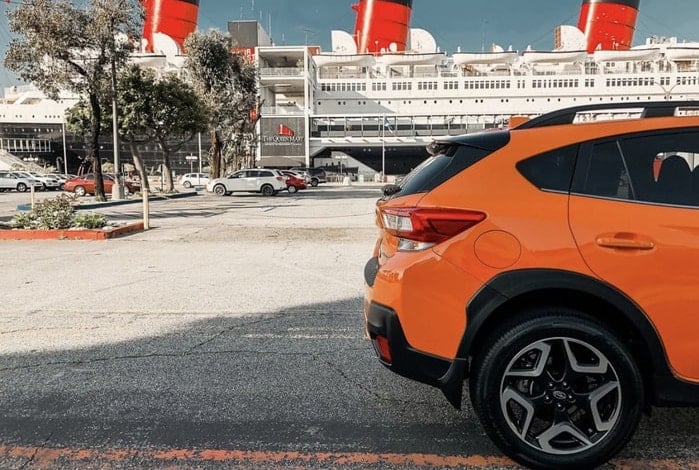 Along with the 2019 Subaru Crosstrek being the sixth most-awarded vehicle among the 350 automotive models available in the marketplace, the Subaru brand was number three on KBB’s 10 Most Awarded Brands of 2019 list. They were only behind number one Honda and Toyota at number two.

If you are looking for a compact SUV hatch, the 2019 Subaru Crosstrek is worth a look and it could save you money.

You Might Also Like: Subaru Crosstrek Suddenly Sees Brand's Biggest Decline, Last Year It Was The Mega-Star

Bookmark my Subaru page and be sure to follow the latest Subaru Crosstrek model change reports on Facebook, Twitter, Instagram, Subaru Report. Tweet your Subaru news tips to us @SubaruLegitNews and we'll give you a shout out! Be sure to check back tomorrow for more Subaru news and updates.