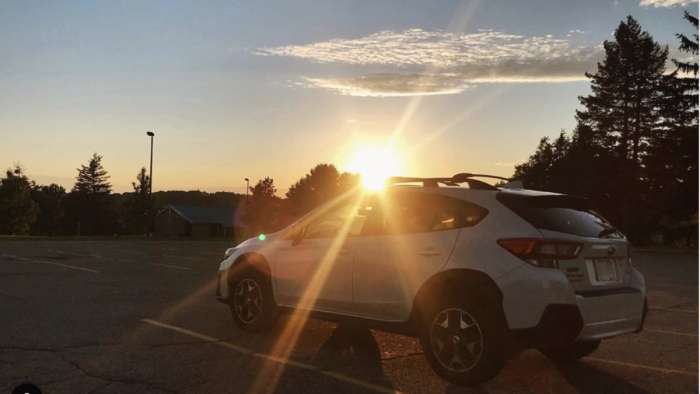 In the first six months of 2019, Subaru Crosstrek sees the brand’s biggest decline. Last year it was the hottest model in the lineup. What changed?
Advertisement

What changed for the sought-after Crosstrek? Did the popular recreation-purposed “go-anywhere” vehicle, that’s been so favored with an active group of buyers, all of a sudden become irrelevant? In an interview with Ward’s Auto, Tom Doll, president, and CEO-Subaru of America says “Our biggest issue is we don’t have enough supply.” 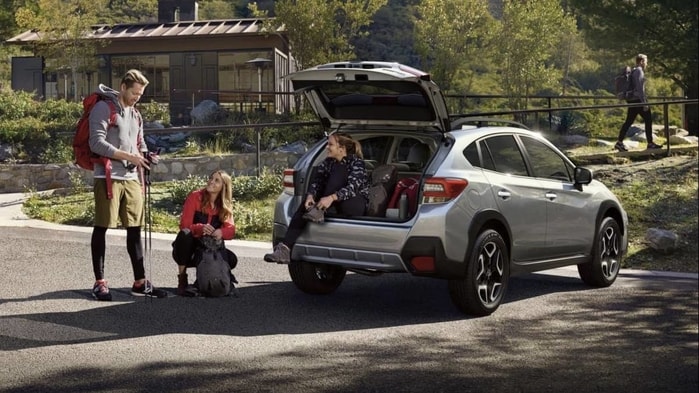 The problem with Subaru Crosstrek is not with the vehicle itself, but with Subaru Corporation not being able to supply enough of the small SUVs to customers here in the U.S. market. Earlier this year, Subaru lost nearly 10 days of factory output as it stopped production at its sole assembly plant in Japan to address a problem with electric power-steering units in Crosstrek and Forester vehicles. Subaru said that shutdown could cripple shipments to the U.S. alone by 10,000 vehicles and possibly more.

Torque News asked a Subaru dealer near Denver what they are experiencing and why the Crosstrek sales have dropped so much from last year. The source told us “We haven’t seen a lack of demand here at our dealership, we are selling them almost as fast as Subaru is sending them to us.” 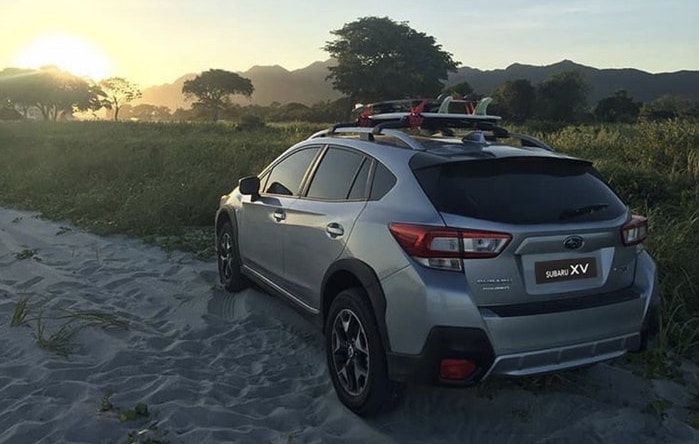 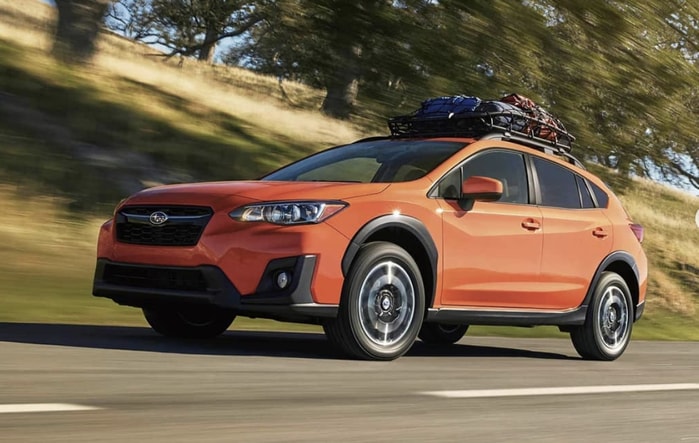 There are still plenty of customers looking for a new 2019 Subaru Crosstrek, but they are having to wait for the model and color they want. Subaru Corp is still playing catch up from the glitch that shut down the plant from January 16 through January 28. Subaru just expanded the plant in Lafayette, Indiana to build the new Ascent family hauler. It looks like they need to expand again and build the in-demand Crosstrek in the U.S. too. Stay tuned.

Bookmark my Subaru page and be sure to follow the latest 2019 Subaru Crosstrek reports on Facebook, Twitter, Instagram, Subaru Report. Tweet your Subaru news tips to us @SubaruLegitNews and we'll give you a shout out! Be sure to check back tomorrow for more Subaru news and updates.