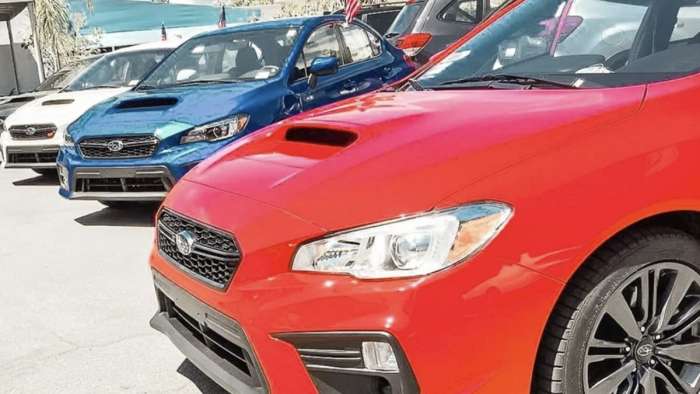 What cars are most likely to be speeding? The 2019 Subaru WRX tops the list. Check out the other 9 car models that get the most speeding tickets.
Advertisement

When you buy a performance car like the 2019 Subaru WRX, it’s hard to drive it slow. The rally-bred WRX and WRX STI performance sedans are built to run and to be driven fast. It’s not a surprise that in a new study, Insurify found the Subaru WRX is the car that gets the most speeding tickets in the US. In fact, drivers of the performance-tuned WRX get speeding tickets at a clip that’s 60 percent greater than the national average.

Insurify says the national average is 11.28 percent of drivers have a prior speeding ticket, while 20.12 percent of Subaru WRX drivers have speeding violations. The study says the Subaru WRX (268-hp) is guilty of getting the most tickets, but they don’t even mention the WRX’s higher-performance WRX STI (310-hp) stablemate. We have to assume, the car insurance company lumped both models into its findings. 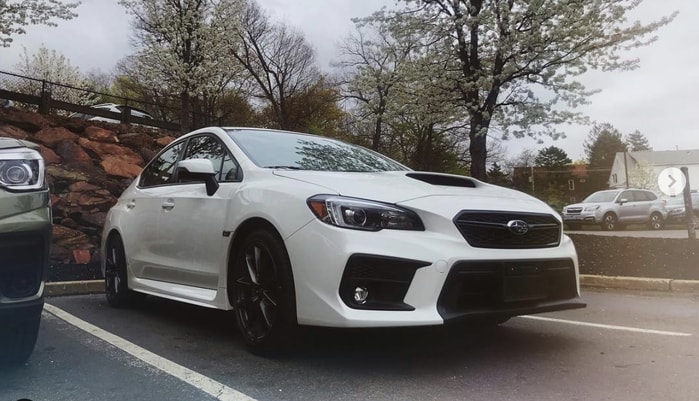 What does it mean for WRX/STI customers?

New 2019 Subaru WRX/STI customers might wonder why they pay higher insurance rates than other compact sedans even though you may not have any tickets. It’s all because insurance companies look at the vehicle from these lists and you get targeted to pay higher premiums. It may not be fair, but its the way it works.

It’s not just speeding tickets, it’s also about insurance claims, and the cars on the top-10 list are more likely to be in an accident since they are exceeding the speed limit more often than other drivers. If a particular model is involved in more accidents or is more expensive to repair after a collision, an owner can expect to pay higher rates even if your own record is clean. 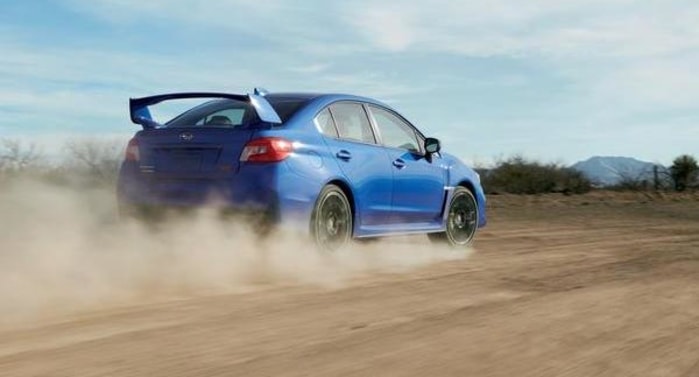 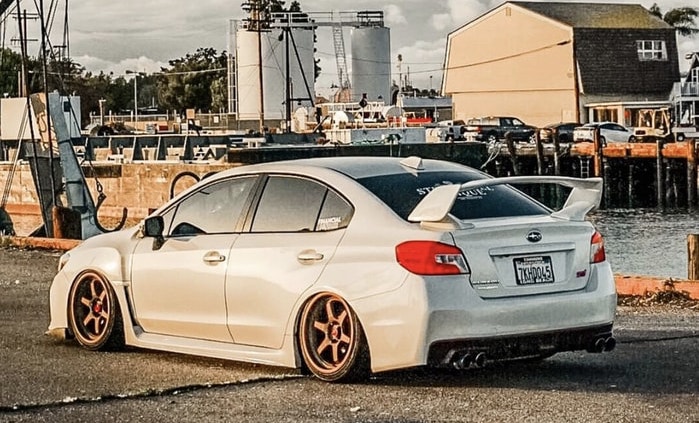 Performance enthusiasts choose the 2019 Subaru WRX/STI because of its superior driving dynamics and they beg to be driven fast. Many STI owners modify their cars to get even more horsepower over the factory specs. It’s hard to find an all-original older model WRX and especially an STI. Subaru WRX/STI owners like the extra power and they use it.

Watch 2020 Subaru WRX STI as next generation 2021 STI details are leaked and click to subscribe to Torque News for daily Subaru and automotive news analysis.

Bookmark my Subaru page and be sure to follow the latest 2020 Subaru WRX STI model change reports on Facebook, Twitter, Instagram, Subaru Report. Tweet your Subaru news tips to us @WRX_STI_News and we'll give you a shout out! Be sure to check back tomorrow for more Subaru news and updates!