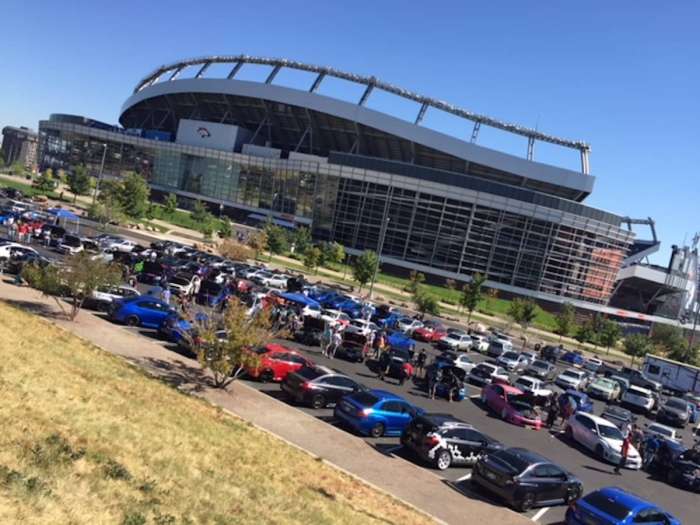 There’s only one word for this year’s Rocky Mountain Subaru Festival 2018: HOT! With temperatures in the mid-nineties, thousands of Subaru fans baked in the heat at Broncos Stadium at Mile High in Denver. The largest gathering of Subaru enthusiasts in the Rocky Mountain area brought the Subie rumble to Denver.

Aside from the heat, it was a great weekend for the Denver area Subie Festival as hundreds of fans showed up with their WRX, WRX STI’s, Foresters, Outbacks and BRZs at the Mile High Stadium. Most of the cars displayed were Subaru WRX and WRX STIs, but there were also a few tricked out Foresters, Crosstreks and BRZs scattered throughout the lineup of cars.

Subaru of America brought the new 2019 Subaru WRX STI Series.Grey along with the newly-remodeled 2019 Forester Sport SUV and the all-new 2019 Ascent 3-Row family hauler. The new models were popular with fans throughout the show. 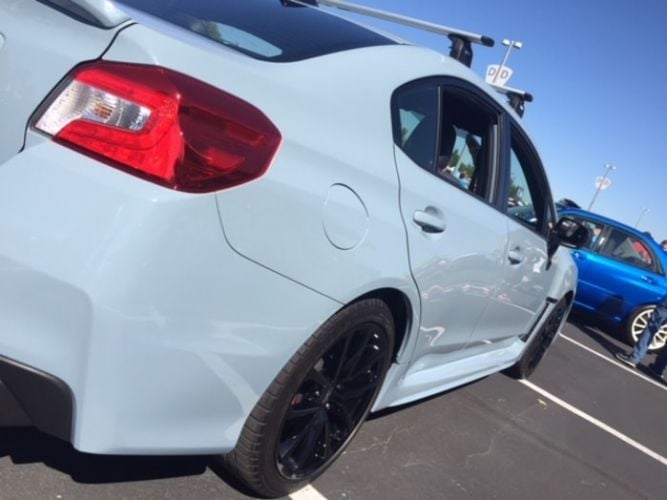 Subaru fans too numerous to count came to the “hot” Rocky Mountain Subaru Festival 2018 in Denver this weekend. It was a day created just for Subaru enthusiasts as hundreds of fans gathered in Denver, Colorado at the Broncos Stadium at Mile High parking lot for a day of fun and showing off the Subie rumble.