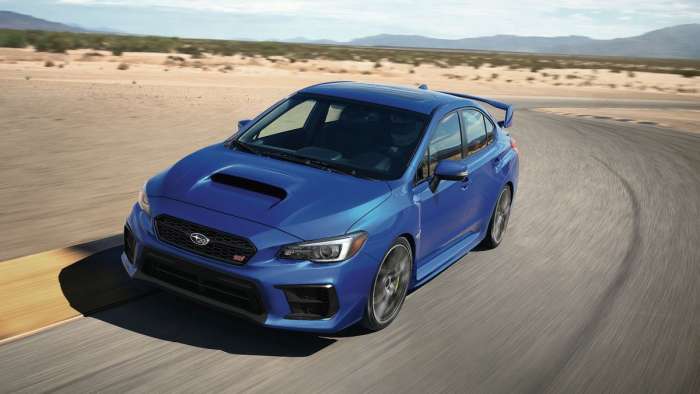 A new study is out and reveals the top-10 cars with the rudest drivers. Subaru WRX and STI drivers are near the top of the most ill-behaved. See why they get singled out.
Advertisement

What car models have the rudest drivers? According to a new study released by Insurify, the Subaru WRX and Subaru WRX STI has the 4th most discourteous drivers on the road. The team at Insurify says WRX/STI drivers tend to be younger, gravitate to sports cars, and tend to drive faster. It’s no surprise recent studies show WRX and STI drivers are involved in more accidents and get the most speeding tickets.

It’s also no surprise, drivers of the Subaru WRX and STI seem to be some of the most ill-behaved drivers on the road and the fourth-rudest out of drivers of all other car models. The new study cites Subaru WRX and STI drivers as failure to yield, failing to stop, improper braking, pass where prohibited, tailgate, street race, or hit and run more often than other cars. 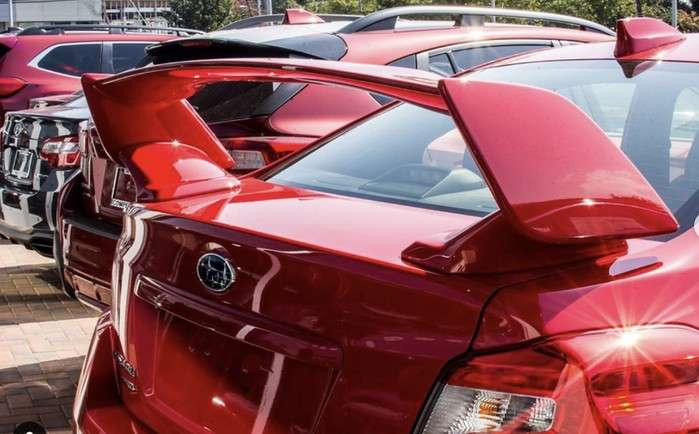 The national average across all car makes and models are 23.1 in every 1,000 drivers have one or more citations for a driving infraction categorized as “rude.” The study shows 49.7 out of 1000 Subaru WRX and STI drivers are cited for rude behavior.

Insurify says, “When it comes to rude driving behavior, Subaru WRX drivers are particularly guilty of improper lane violations and passing violations, which occur 2.5 and 2.3 times as often as for the average driver.” 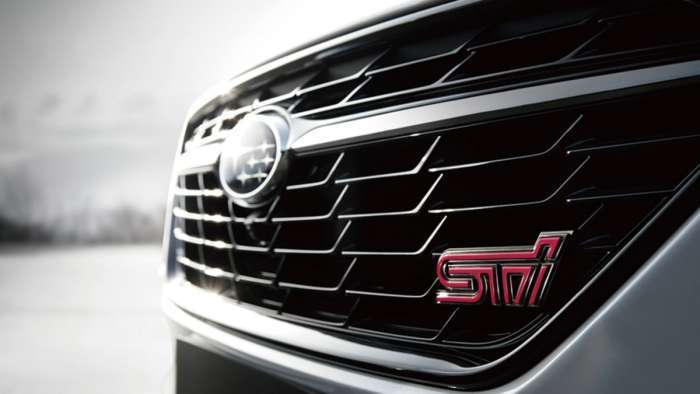 Three cars have more infractions for rude driving behavior. The BMW 4-Series, BMW 7-Series, and Audi A5 are the top three models. Acura, Audi, and BMW represent six of the ten cars with the rudest drivers.

The Top-10 car models with the rudest drivers

The number one car with the rudest drivers is the BMW 4-Series, followed by BMW 7-Series, Audi A5, Subaru WRX, Toyota Celica, Acura TLX, Acura ILX, Hyundai Veloster, Honda Element, and Audi A4.

What cars have the friendliest drivers?

Insurify says the politest drivers tend to prefer larger cars than those selected by the rudest drivers. Drivers of the Nissan X-Terra Sport Utility, Honda Ridgeline mid-size pickup, and the Land Rover Range Rover SUV have only half as many rude drivers as average.

In another recent report, young graduates who buy the Subaru WRX STI are now in the spotlight by the National Transport and Safety Authority (NTSA). The report says the first thing a student does with his first salary is to buy a fast car. And now there’s been a spike in the number of accidents and deaths reported on Kenyan roads.

You Might Also Like: New Spy Photos Of The Next-Generation Subaru WRX Surface - What We Know Now