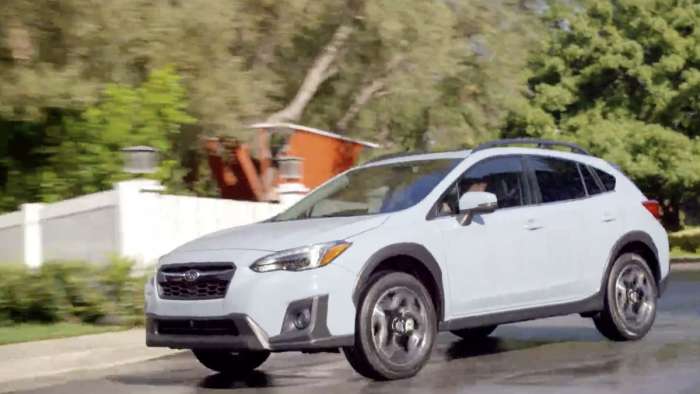 An updated report from Insurify reveals the 2020 Subaru Crosstrek and WRX are still the models involved in the most accidents. You can probably guess which car has the most speeding tickets.
Advertisement

In 2019, Insurify came out with the percentage of car owners driving a particular model with the highest number of prior at-fault accidents. The list this year reveals the 2020 Subaru Crosstrek subcompact SUV remains the number one car model involved in the most accidents. The sport-tuned Subaru WRX and performance-tuned STI are again number five on the list.

The national average is 13.64 percent of all models on the road have at least one prior accident. The percentage of Subaru Crosstreks with a previous accident is the highest of any car model at 25.81 percent. Younger drivers buy the Crosstrek, who are likely to take more risks. 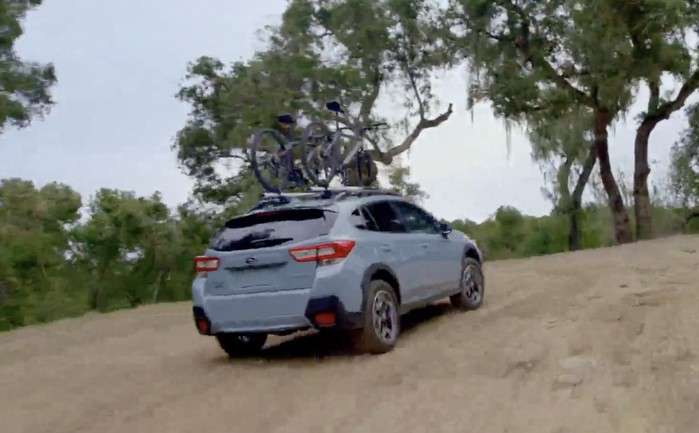 Many Crosstrek owners take risks mountain biking, mountain climbing, and snowboarding. It’s difficult to separate from the excitement of the sport while driving home from the adventure. But it’s surprising the Crosstrek is involved in more at-fault accidents than the WRX and STI which are bred for speed.

Insurify does not separate the Subaru WRX and higher-performance STI but says the performance sports car is number five on the 2020 list again. The percentage of Subaru WRXs with a prior accident is a little less than Crosstrek at 24.9 recent. The WRX and STI are also driven by a younger demographic who buy the sports cars for their performance and driving dynamics. 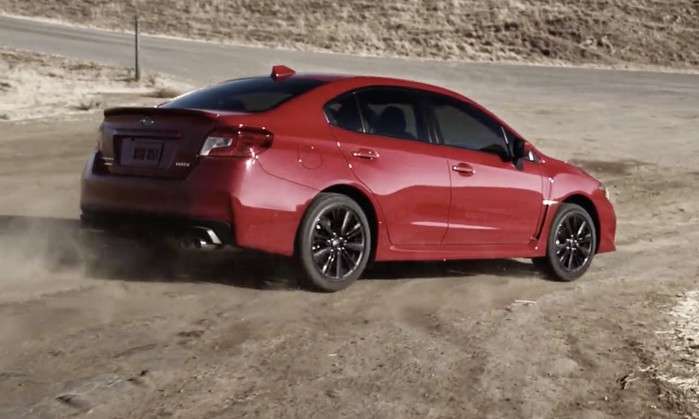 Which car has the most speeding tickets?

It's not a surprise WRX owners have the most speeding tickets. In another report from Insurify updated in 2020, the Subaru WRX has the highest percentage of drivers with a speeding violation at 20.12 percent.

The national average is 11.28 percent of drivers have a prior speeding ticket on their record. The Subaru Impreza is also on the list and rides on the same chassis as the Crosstrek. The Impreza sedan and hatchback is number nine on the list, with 14.66 percent of its drivers having a speeding violation.

The 2021 Subaru Crosstrek models are at retailers now, and the Sport and Limited trims get more horsepower. It will be interesting to see if the new power will be even more tempting for 2021 Crosstrek buyers to use, as we experienced in our recent first-drive report below.

Steve wrote on August 16, 2020 - 8:25pm Permalink
From reading their methodology, it says drivers of a specific model of car applying for insurance who have had an accident claim in the last 7 years. That does not mean that the car the applicant is currently driving was in an accident. The accident data is only specific to the driver. It is misleading to say the Subaru is involved in the most accidents as that is not known. Maybe the driver who is involved in an accident is switching to Subaru for it's safety equipment that will help prevent another accident. Maybe the title of your article should be Subaru Crosstrek drivers are the most accident prone. My 17 year old done has crashed his BMW twice (nothing too serious). My comment to him after the last one was if he is involved in another, the I'm getting him a Subaru.