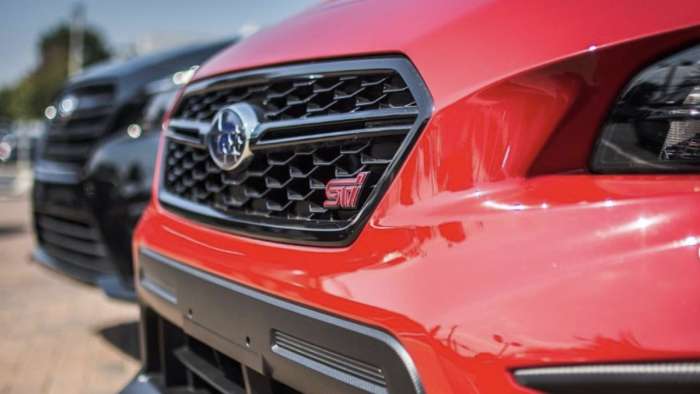 The Subaru WRX and STI performance cars reclaim the title for the most speeding tickets of any vehicle in North America. Check out the unlikely Subaru model that's number three on the list.
Advertisement

Insurify updated its annual car models with the most speeding tickets list, and the Subaru WRX retakes the title. It's no surprise because the car is purchased for its performance and speed, not to look good. Insurify doesn't reveal if the WRX or STI get the most tickets, but we would guess it favors the performance-tuned STI with 310 horsepower over the milder sport-tuned WRX that produces 268 horsepower.

The new study says the average across all car models is 10.54 percent of drivers have a speeding violation on their record. Subaru WRX and STI drivers have the highest of all models, with 20.49 percent having a prior speeding ticket on their driving record. 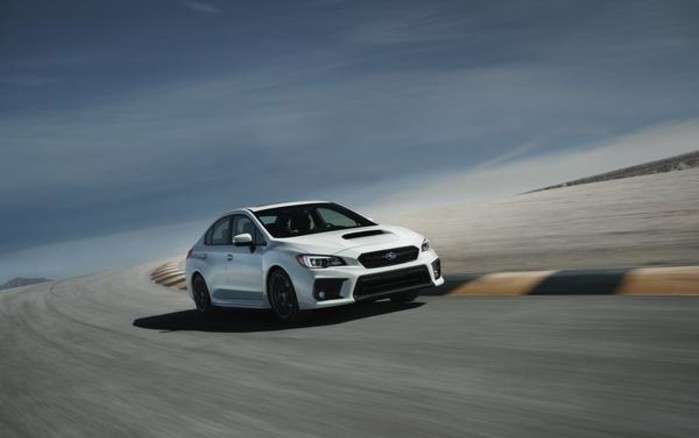 The Subaru Impreza compact sedan is surprisingly third on the list, with 15.9 percent of its drivers having a speeding violation. The Impreza is not a sports car like the WRX and STI models. It's a sedan or hatchback designed for its fuel economy producing only 152 horsepower, less than half the Subaru WRX STI.

The national average has dropped from 11.28 percent last year to 10.54 percent of drivers with a speeding ticket on their record in 2020. But Subaru WRX and STI drivers are getting more citations than in 2019. Insurify's study last year showed the Subaru WRX/STI ranked number one on the list, with 20.12 percent of drivers getting speeding tickets. 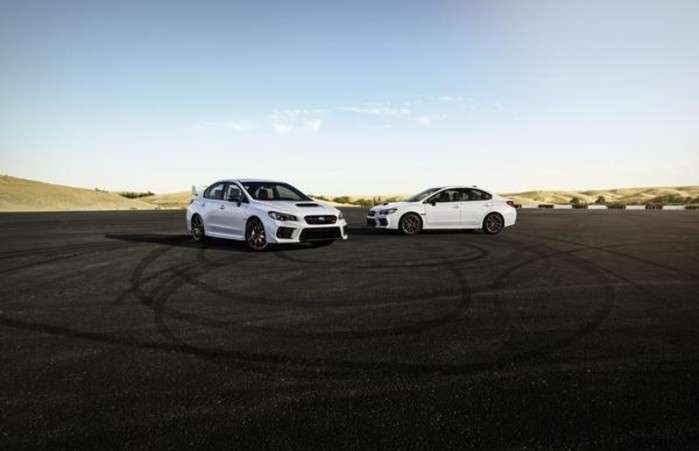 The top-10 cars with the most speeding tickets in America

US News recently reported speeding is up in the past few months due to fewer cars on the road as the quarantine kept people at home. According to the Governors Highway Safety Association, open highways with fewer cars have spawned a spike in speeding and other types of reckless driving.

Not only is speeding up with WRX and STI drivers, but sales of the Subaru WRX and WRX STI are also heating up. Torque News recently reported the 2020 Subaru WRX and performance-tuned STI are in high demand and are now the fastest-selling new sports cars in North America. They take just 69.8 days to sell when the average sports car takes 107.2 days to move off the dealer's lot. Check it out here.

You Might Also Like: The Hot Subaru WRX STI Is Outselling A New Chevrolet Corvette And All Compact Sports Cars

Tsingshan's Threat to Tesla: EV Maker Is In Battery Crosshairs
Tesla-Funded Research Reveals One of The Biggest Mysteries of EV Battery
END_OF_DOCUMENT_TOKEN_TO_BE_REPLACED