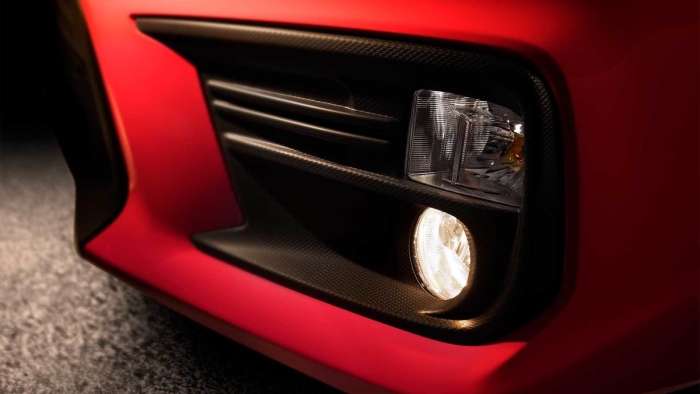 Subaru has two cars in its lineup whose drivers get the most speeding tickets in America. You know one is the WRX and STI, can you guess the second vehicle?
Advertisement

The only reason to buy a sports car is to go fast, so is it any surprise drivers of the Subaru WRX and WRX STI performance cars continue to get the most speeding tickets of any car in America? That’s the finding from Insurify who lists the top-10 cars whose drivers have the highest percentage of speeding citations. The national average is 11.28 percent of drivers had a prior speeding ticket on their record.

It’s no surprise the Subaru WRX and most likely the higher-performance WRX STI ( Insurify does not differentiate between the two) has the most speeders at a rate of 20.12 percent, the highest percentage of all car owners. Over one-fifth of drivers that own a Subaru WRX have been ticketed for speeding, a rate that’s 60 percent greater than the national average. 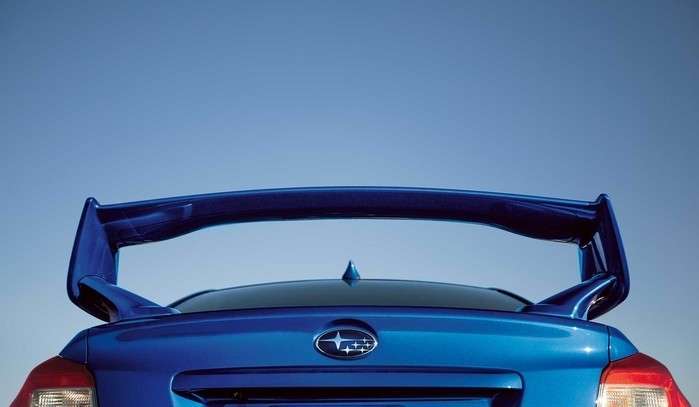 You know the Subaru WRX STI by its wing

What might be a surprise is the Subaru Impreza sedan and the 5-Door compact car comes in at number nine on the list of cars with the most speeding tickets. It has a speeding rate of 14.66 percent. The Impreza compact car is an entry-level compact car that is sporty but certainly not fast. Insurify does not specify if sedan or hatchback owners are more guilty of speeding. Both are powered by a 2.0-liter normally-aspirated engine producing only 152 horsepower.

The Subaru WRX, in contrast, produces a healthy 268 horsepower from a turbocharged 2.0-liter engine and the performance-tuned STI pumps out 310 horsepower from its 2.5-liter turbocharged Boxer engine. Both are built for performance buyers who are going to take more risks. To get insurance one of these models will cost owners more than a typical sedan. 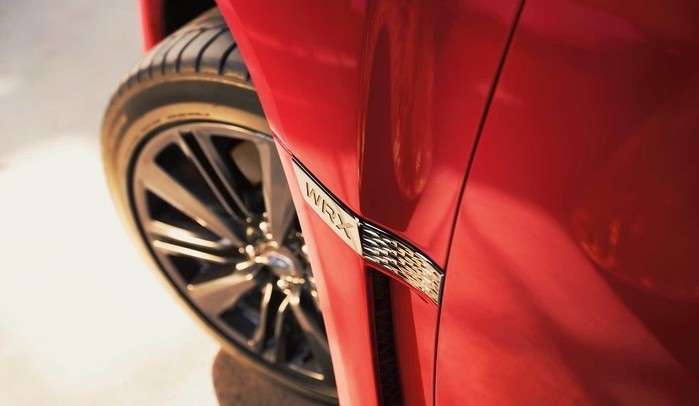 The top-10 cars with the most speeding citations in America

The Subaru brand is known for its all-wheel-drive SUVs but what makes the Japanese automaker popular with the performance enthusiasts are its sport-tuned Subaru WRX and performance-tuned WRX STI. Of course, their owners have the most speeding tickets. You buy one to go fast.

Tesla-Funded Research Reveals One of The Biggest Mysteries of EV Battery
Tesla Tesla Buyer Nets a Whopping $12,000 Discount After Asking for Reduction
END_OF_DOCUMENT_TOKEN_TO_BE_REPLACED