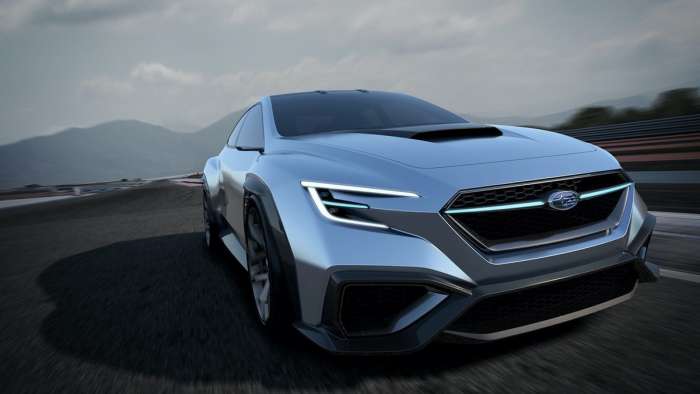 The coronavirus pandemic has struck again. See why the next-generation Subaru WRX STI production could now be delayed.
Advertisement

Before the coronavirus pandemic hit, the next-generation Subaru WRX STI was scheduled for its reveal sometime next year, probably at the Geneva Motor Show in March 2021. But that could change as Subaru and other automakers are delaying new model launches as global sales have plummeted. The WRX STI performance car is due for a complete redesign and performance enthusiasts have been waiting for the new models to see just how much of a remodel they get inside and out.

The models that will be affected most by the coronavirus pandemic are the next-generation Subaru WRX, and WRX STI performance sedans, and BRZ sport coupe. All other Subaru models have already received redesigns and ride on the new Subaru Global Platform (SGP). The Subaru WRX STI is the last model in the Subaru stable to get the upgraded architecture. As Torque News reported here, the next-generation Subaru BRZ will likely ride on the new Toyota TNGA platform and not the new SGP. 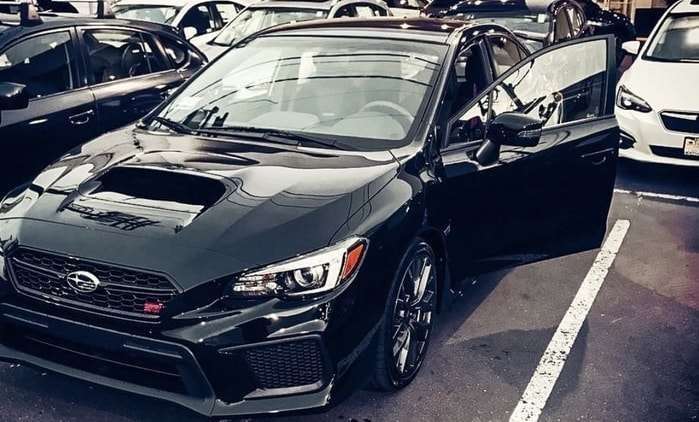 According to the most recent analysis from IHS Markit, who keeps an eye on the automotive sector, says Japan automakers are cutting back on Research and Development as they bleed money from the current downturn in sales. Subaru will now need to focus on getting its plant in Gunma, Japan running again along with the U.S. plant in Lafayette, Indiana.

The Subaru WRX and WRX STI performance sedans receive complete redesigned less often (every six, seven, or even eight years) than the brand’s core volume models. The first generation WRX lasted six years (2002 through 2007), the second generation seven years (2008 through 2014). Subaru introduced the current generation in 2015 and refreshed the car for 2018. 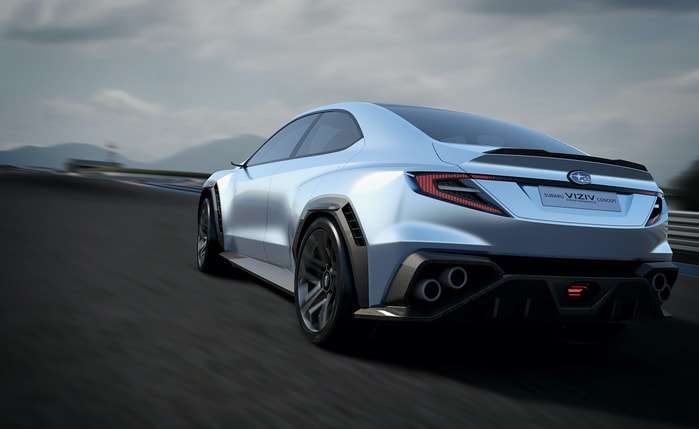 Building the next-generation sport-tuned Subaru WRX and performance-tuned WRX STI will slide farther down the list of priorities for the Japanese automaker. Both STI and BRZ are due for complete redesigns and were scheduled to show up in 2021, but they will likely now be delayed as the Japanese automaker has to refocus its priorities. Stay tuned.

Tsingshan's Threat to Tesla: EV Maker Is In Battery Crosshairs
Tesla-Funded Research Reveals One of The Biggest Mysteries of EV Battery
END_OF_DOCUMENT_TOKEN_TO_BE_REPLACED