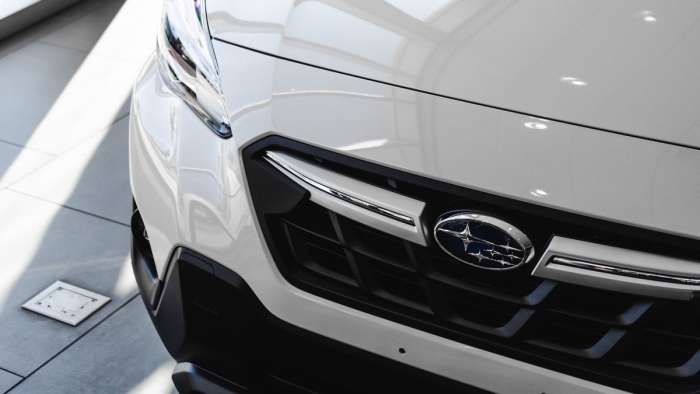 Which cars brands have drivers with the most at-fault accidents? See why Subaru is now number one. Is it Forester, Outback, or Crosstrek drivers? See which models are the worst offenders and one with the most careful Subaru drivers.
Advertisement

Across the U.S, Insurify says about 11 percent of Americans have an at-fault motor-vehicle crash, from a fender bender to a serious incident, on their driving record. They have identified which car brands and models have the most at-fault accidents, and Subaru is now number one. 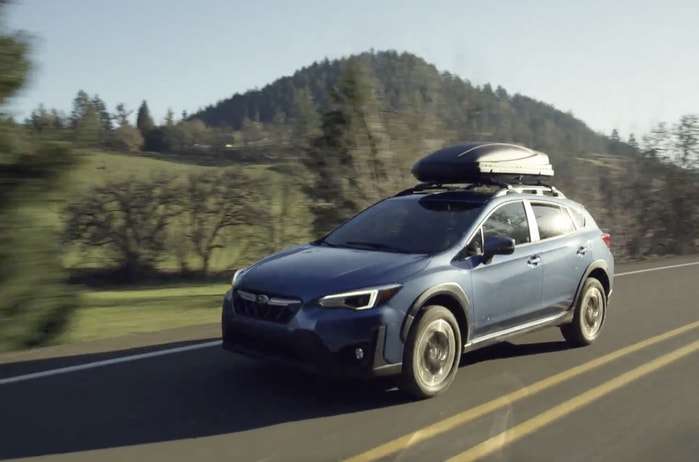 The top five automotive brands with the most accidents are Subaru, with 16 percent more accidents than average, followed by Volkswagen (14 percent more), Hyundai (12 percent), Mazda (11 percent), and RAM (10 percent).

It's no surprise, but Subaru drivers of the WRX and WRX STI are the worst offenders, according to Insurify. 16.30 out of 100 WRX and STI drivers report an at-fault accident on their record. 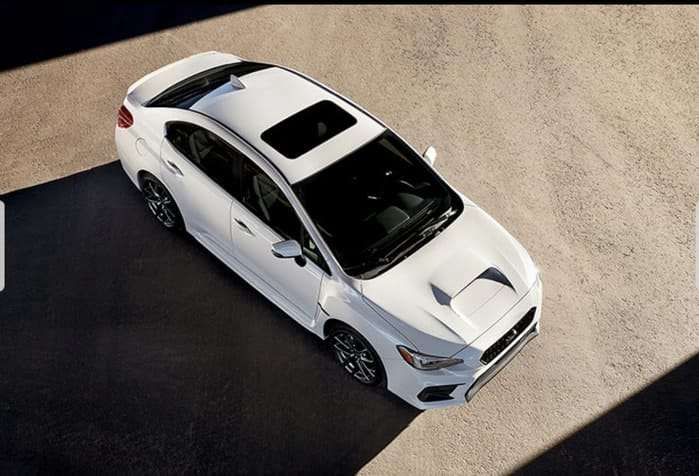 WRX and STI drivers have an accident rate 48 percent above average, making it one of the ten most accident-prone models of any brand in the country. It's because performance enthusiasts with a passion for speed drive the models.

In other research from Insurify, data reveals the Subaru WRX and STI performance cars have the highest speeding ticket rate of any U.S. car model.

Who are the most careful Subaru drivers? Subaru Tribeca owners with 8.16 out of 100 drivers reporting an at-fault accident on their record. Tribeca drivers cause accidents at a rate 26 percent lower than the national average. Subaru discontinued the Tribeca because it was too small for families and introduced the Ascent 3-Row SUV in 2019 to take its place.

In an earlier study this year, Insurify said the Subaru Crosstrek, Subaru WRX and WRX STI, and Subaru Impreza are among the top five cars with the most at-fault accidents. The three models are purchased by a younger demographic with active lifestyles and are likely to take more risks than other drivers. 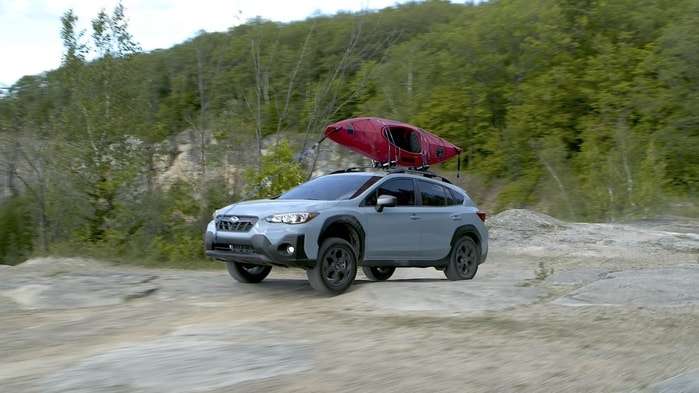 Many Subaru Crosstrek owners take risks mountain biking, mountain climbing, and kayaking. It isn't easy to separate from the excitement of the sport while driving to and from the adventure. But it's surprising the Crosstrek is involved in more at-fault accidents than the WRX and STI, which are bred for speed.

Dot Bradley wrote on August 1, 2021 - 5:37am Permalink
Subaru's Eyesight safety package is standard on Forester and Outback. However, it is optional on Crosstrek. Young people think they are invincible and also may not want to pay extra for Eyesight. I have a Crosstrek and love it. Eyesight gives me blind spot warning and automatic breaking to help avoid accidents. But then I'm a senior. It's not the cars that are at fault, it's the drivers.
Rudy Somwaru wrote on August 1, 2021 - 6:55am Permalink
I owned a 2019 Subaru Crosstrek which I traded in at 6500 miles. I felt like I was a guy driving a Subaru Imprezza on high heels. I did not get this feeling during test driving but when I was faced with a challenging situation like parking or U-turns, I had to be very careful. It was a small vehicle with premium options for safety but more difficult to handle than larger vehicles. Rather than getting into accidents I took the loss by trading in and bought a larger vehicle from another manufacturer,
Nunya wrote on August 1, 2021 - 8:41am Permalink
I find it silly that they say the safest at fault Subaru vehicle is the Tribeca. It makes sense but misleading cause they haven't made that vehicle since 2014.
Dayna wrote on August 1, 2021 - 9:07am Permalink
To support the claim that it is younger people with active, risky lifestyles that are driving the numbers, perhaps there should be a study of the demographics and lifestyles of the drivers of those cars. I know many older drivers who have adventurous lifestyles that have been driving Outbacks and earlier Subaru 4WD because those vehicle support an active lifestyle. Many of them are Seniors looking for a smaller, more affordable version of the Outback and are thinking of switching to the Crosstrek. But they are worried that there is something fundamentally wrong with the Crosstrek that is causing accidents. More detailed demographics might ease their concerns.
Ray, Tulsa wrote on August 1, 2021 - 8:00pm Permalink
I suppose this will affect auto insurance rates for these cars. Too bad. Hopefully, the hikers, runners, climbers, swimmers, kayakers and other outdoor enthusiasts will break even if they have health insurance incentive discounts for living a healthy lifestyle in the first place.
Petey wrote on August 2, 2021 - 1:29pm Permalink
You have once again interpreted this data wrong for clicks. It never says Subarus have the most accidents. It says people who have bought Subarus reported having an at fault accident in their past. Which just means they bought a Subaru after, because they are safe.