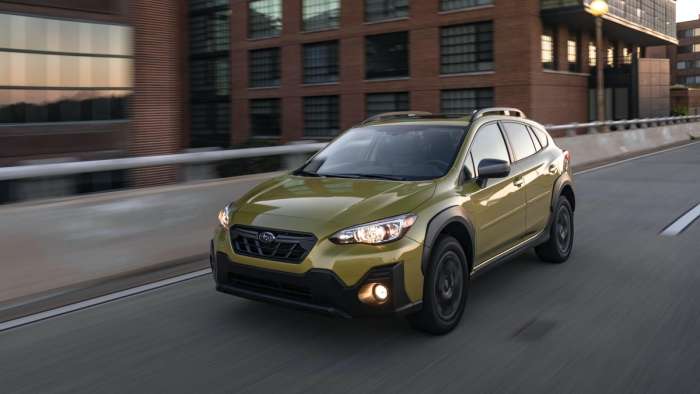 An updated report from Insurify reveals the 10 cars with the most accidents. The Subaru Crosstrek, Subaru WRX, and Subaru WRX STI, and now Impreza are in the top 5 models.
Advertisement

Which cars have the most accidents? In 2019, Insurify came out with the Top 10 car models with the highest number of prior at-fault accidents. Last year, the Subaru Crosstrek subcompact SUV was the number one car model involved in the most accidents. The sport-tuned Subaru WRX and performance-tuned STI were number five on the list. 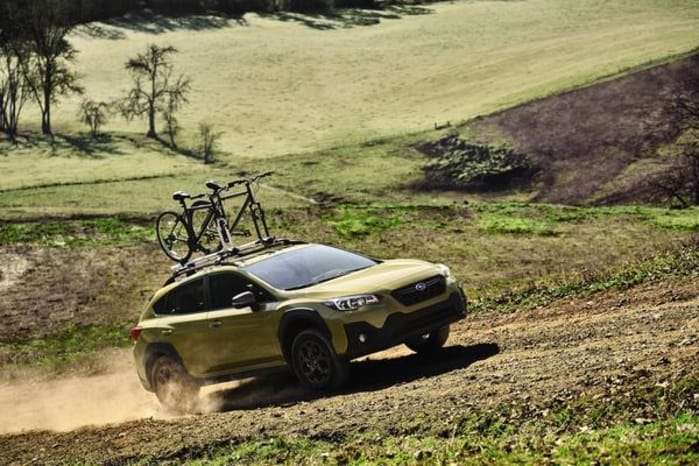 The national average is 17.81 percent of all models on the road with at least one prior accident. The percentage of Subaru Crosstreks with a previous accident is the second-highest of any car at 25.88 percent. That's 32 percent higher than the national average. Younger drivers buy the Crosstrek small SUV, who is likely to take more risks.

Many Crosstrek owners take risks mountain biking, mountain climbing, and snowboarding. It isn't easy to separate from the excitement of the sport while driving home from the adventure. But it's surprising the Crosstrek is involved in more at-fault accidents than the WRX and STI, which are bred for speed. 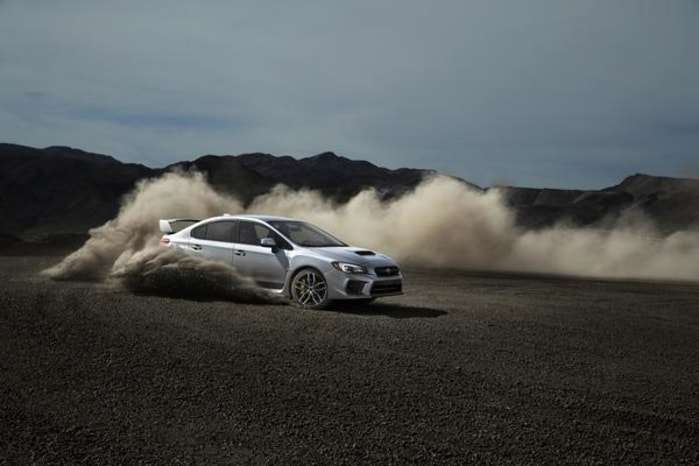 Insurify does not separate the Subaru WRX and higher-performance STI but says the performance sports car moves up to number three on the new list. Subaru WRX's percentage with a prior accident is slightly less than Crosstrek at 25.82, up from last year's 24.9 percent. The WRX and STI are also driven by a younger demographic who buy sports cars for their performance and driving dynamics.

It's not a surprise WRX owners have the most speeding tickets. In another report from Insurify updated in 2020, the Subaru WRX has the highest percentage of drivers with a speeding violation at 20.12 percent. Check out the report here. 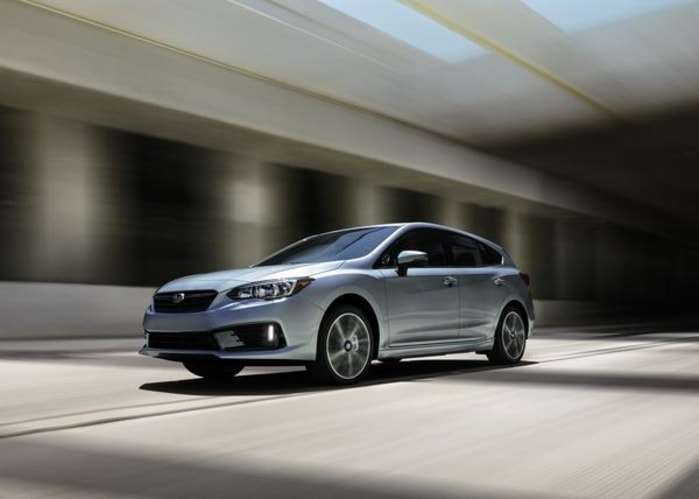 The Subaru Impreza compact sedan and 5-Door hatchback models make the list for the first time. Insurify says Impreza is now number five on the list, with 25.20 percent of Impreza drivers with a prior at-fault accident.

Customers who buy a 2021 Subaru Crosstrek. 2021 Subaru WRX or WRX STI, or 2021 Subaru Impreza are the top five cars involved in the most accidents. Many are purchased by a younger demographic with active lifestyles and likely to take more risks than other drivers.

You Might Also Like: Who makes the longest-lasting cars? Check out the new 2021 rankings and see which car brands and vehicles are the best. Where does Subaru rank?